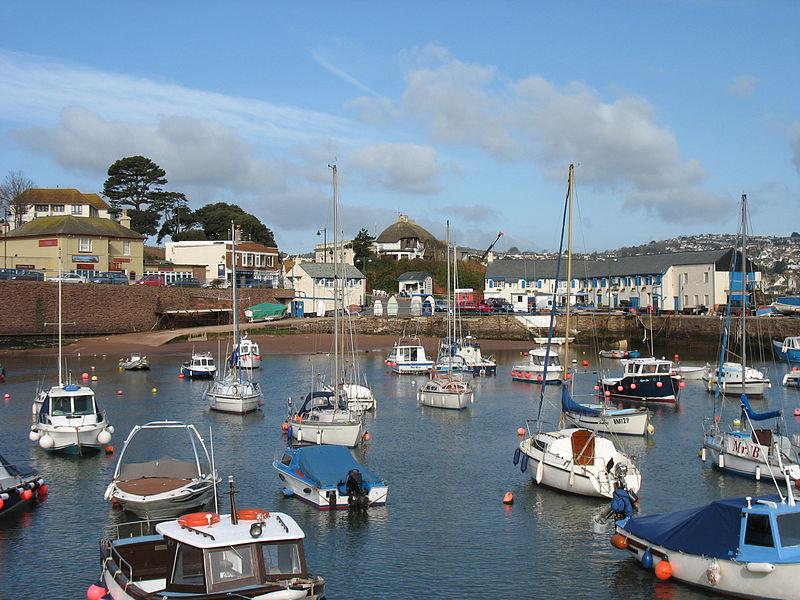 Torbay Council has given the nod to a new 400m velodrome and 1.5 km closed road cycling track as part of a drive to make the area the "South West centre of cycling excellence."

The council has agreed to find half of the £1.5m building costs, and British Cycling is offering £780,000. They say that increasing facilities in the South West is one of their most pressing goals.

Currently the nearest velodrome is in Bournemouth and the closest road tracks the Odd Down circuit in Bath, which opened last month.

Council documents reveal that nearly half of British Cycling affliliated clubs in the South West - 35 out of 72 - are in Devon, with 2,336 members at the start of 2012, a figure that is expected to have risen given British success at the Tour de France and London 2012.

Torbay's mayor Gordon Oliver said: "This is an excellent decision for the Bay. The development of the outdoor velodrome will be of great benefit to the local economy. It will also be the only such facility in the South West and therefore of regional significance.

"In addition to being a great facility for residents, it will attract users from outside of the Bay and visitors for competitions and events."

Councillor Robert Excell, executive lead for sport, said: "This will make Torbay an iconic area for cyclists in the South West of all abilities and ages.

"It will be an essential place for cyclists to go and train and a safe environment all year round."

Cllr Jackie Stockman said: "It will be a feather in our caps. It will be the best thing we've done in many years."

Councillors said they were confident the scheme could create the income to offset the £57,000 a year cost of repaying the borrowing and the £27,000 a year to be set aside for maintenance.

Next Tuesday, Torquay will host a round of the Pearl Izumi Tour Series, while Sunday 18 August will see the first Sky Ride in Torbay.

The council is also investing in on- and off-road cycle routes in Torbay and Torquay.