Our weekly roundup of the hottest and newest products features new tyres from Continental, a dual personality women's bike from Specialized, Zipp's Firecrest wheel technology explained and Ritchey's new tubeless road wheelset. And a whole bunch of other interesting stuff. Plus a sneak peek at Vulpine's new range, launching on Monday. The ever-popular Grand Prix 4000 S II has been given a facelift, and is now available in a wide range of colours. Don’t worry, it’s just the bead strip that is coloured so it’s reasonably subtle, a nice way to add a splash of colour to your bike, and enough choice to hopefully coordinate with most bikes. They’ve now offering a 28mm width option, a size that with the increasing popularity of endurance road bikes will only in more demand.

Continental don’t make tubeless tyres (yet) but they do make this Revo Sealant, which can be used with any tubeless system. It can even be used with regular tubes and tubs, either to cure a puncture or as a preventative measure. It would be ideal for a cyclo-cross setup, where the lower pressures required raise the risk of puncturing.

Apparently it’s good for -20 degree Celsius temperatures, so should cope with a typical British winter. The 240ml bottle costs £9.99 and is available now. The rims use a new shape that is a bit wider, 17mm internal, and the rear rim is offset, and is tubeless-ready. At their centre are new hubs, which feature right across their updated 2014 wheel range. They’re much smaller and sleeker looking, and have been designed to be easily serviceable, no tools are needed in fact to strip them apart. 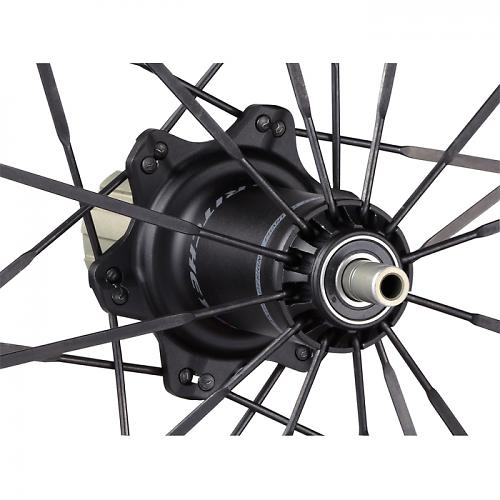 They’re built with 20/24 DT aero spokes with a hidden J-bend at the hubs Phantom Flange, and brass nipples. The freehub is Shimano/SRAM/Campagnolo 11-speed compatible. At £610 they’re not cheap but the 1,444g weight is very competitive.

We reported on the updated Dart track/fixed frame from London’s Tokyo Fixed earlier this year, and now it’s available to buy. 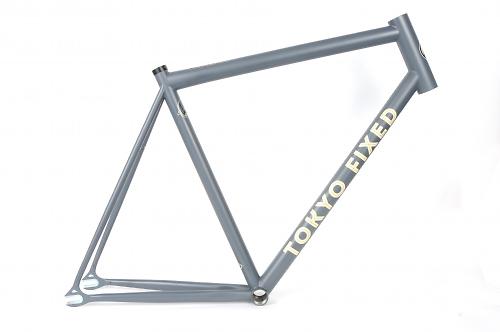 The updated frame takes their original fixed wheel track bike, just as at home on the velodrome as it is bouncing between taxis and buses, and oversized the custom drawn chromoly main tubes to increase the stiffness. There’s a new zero stack 44mm head tube for the same reason. 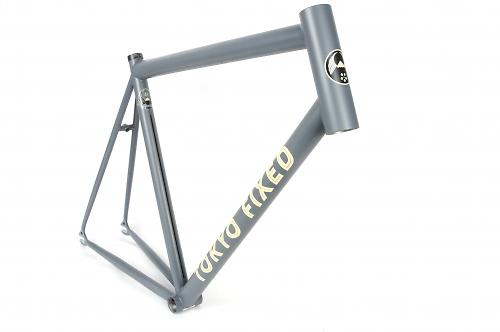 They’re selling it as a frame only and it costs £270, and is available now. They’ll happily build it up for you if you wish, if building your own bike scares you.

If you’ve bought one of Rotor’s brand new Power cranksets this year, then you’ll want to be downloading the latest firmware update for it, if you haven’t already. Rotor readily admit they’ve been overwhelmed by the demand for their cranks this year and have struggled to keep up with orders. They’ve also been getting a lot of feedback from customers and sponsored athletes since its release, this new firmware update improves the torque effectiveness, pedal smoothness and cadence signals, better power balance filtering and a 33% reduction of stopping time. Head over to http://power.rotorbike.com/ now and get downloading.

The Foldylock, currently on Kickstarter and has sailed past its $10,000 target with 20 days remaining, recognises that problem of carrying locks when they’re not being used. 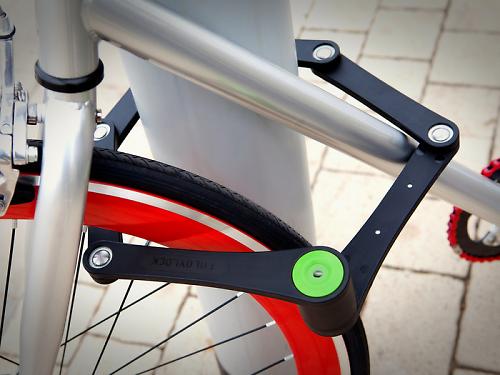 It’s a foldable design and unfolded to a 90cm lock when it’s needed. It’s transported in its own case which can be mounted to the frame using the bottle mount clamp.

Zipp are rightly proud of their Firecrest wheels, and they’ve put together this video to explain the technology behind the rim profile.

They reveal some of the CFD design process and wind tunnel testing that went into developing the toroidal rim profile with rounded edges, which they reckon reduces drag compared to other wheels. But then they would say that wouldn’t they…

We’ve just got a message from Andy at Prendas telling us about these really rather cool looking arm warmers.

They’re not the first special edition Merkalon arm warmers, indeed we’ve reviewed them in the past, but they are a new colour option with on-trend fluoro yellow, used on the logo down the side and a couple of bands around the wrist.  If that wasn’t sounding good enough, they only cost £7.95. Get them here.

Specialized have launched the new Alias, a regular road bike sold with two seatposts and clip-on extensions, so it can be used for road cycling and converted into a time trial/triathlon bike. 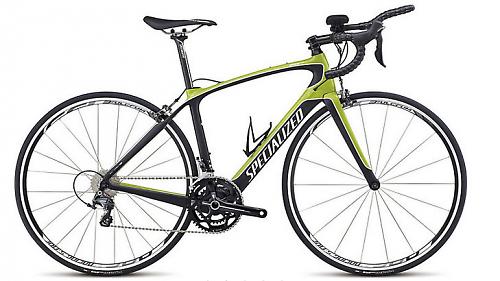 Specialized’s thinking is that the cost of buying a dedicated tri bike can put a lot of people off, especially if they’re also new to cycling and will want a regular road bike for training on, and possibly commuting. The Alias is sold with an optional zero offset seatpost and clip-on aerobars, so it’s perfect for triathlons. 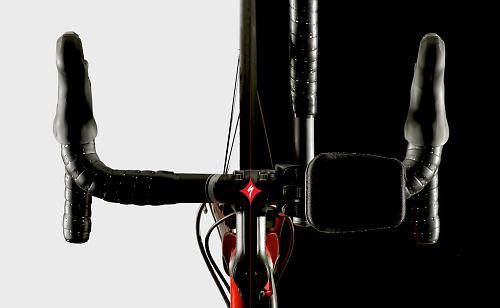 Maybe not as fast as an out-and-out tri bike, but if you’re a first timer, it’s going to make little difference. For regular road riding, switch to the 35mm setback seatpost and remove the extensions, and you have a normal road bike. There’s nothing to stop you doing this to any road bike, in fact it’s a very popular route into triathlon (and time trial) but it’s interesting that Specialized are offering a complete package. No word on whether these bikes - there’ll be two models - will be coming to the UK, we’ll let you know when we find out. 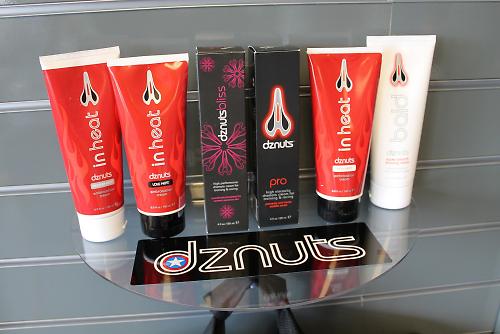 Dave Zabriskie launched his DZ Nuts chamois cream way back in 2009, and now that he’s retired, he’s got more time to focus on expanding the range. Latest is DZ Nuts Bald, a shaving cream for your legs - obviously, what were you thinking? - and DZ Nuts InHeat, an embrocation cream.

One last thing before we sign off for the weekend, Vulpine have released this sneak peek of some new clothing they're launching on Monday.

And that's your lot. Tune in next weekend for another batch of new products.