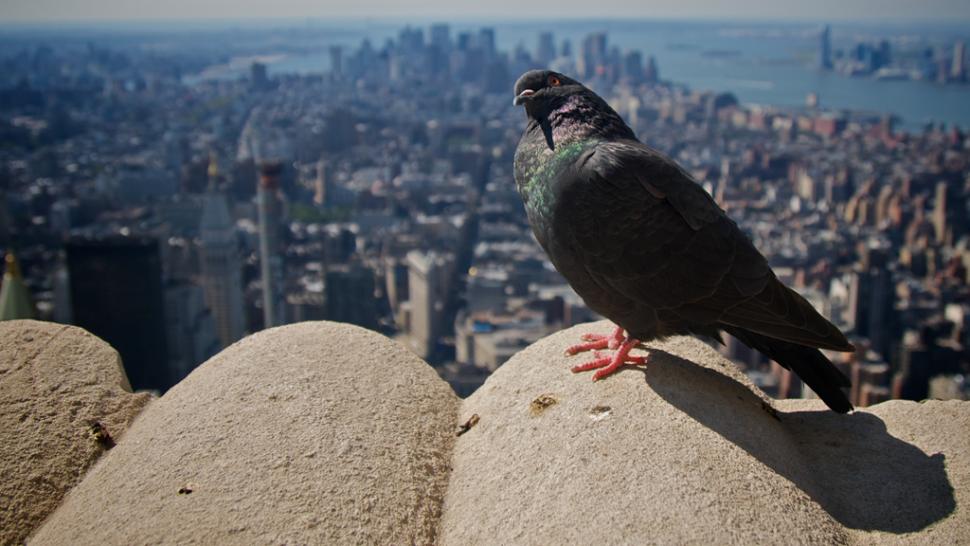 Doping scandal hits Belgium - but it's pigeons, not cyclists

Pet Belge? Samples from birds test positive for painkillers and cocaine
by Simon_MacMichael

Senior figures at a sports governing body in Belgium are said to be in shock after competitors tested positive for drugs including cocaine and painkillers, and are planning to introduce new anti-doping rules ahead of the 2014 season – and it’s pigeons, not cyclists, that are involved in the scandal.

Six samples of pigeon droppings out of 26 tested by a laboratory in South Africa returned positive results, according to Het Laatste Nieuws, five of them for the human drug Mobistix, which is used as a painkiller and to reduce fever and inflammation. A sample from a sixth bird tested positive for cocaine.

The samples had originally been tested in Belgium with no positive results returned, but were then sent for re-testing at a laboratory operated by the National Horseracing Authority of Southern Africa. Since the samples were submitted anonymously, no action can be taken against the birds’ owners.

Stefaan Van Bockstaele, chairman of Belgium’s pigeon fanciers’ association and its chairman of sport, Dirk Schreel, are reportedly in shock at the news and are considering asking the same laboratory in South Africa to analyse samples in future. The association is due to bring in new anti-doping rules next year.

At its highest levels, pigeon racing can be a lucrative sport, with a Belgian bird named after Olympic champion Usain Bolt selling to a businessman in China for €310,000 earlier this year.

After the lifting of a ban on pigeon racing in China – previously, it was viewed as a ‘bourgeois decadence’ according to the Guardian – the sport has been growing phenomenally in the country, with hundreds of thousands of followers and a forthcoming race in Beijing promising prize money equivalent to £2.3 million.

The bird is to be used for breeding rather than racing – if released, he would attempt to fly back to his home loft in Belgium.

Bolt was among 1,600 pigeons sold to Chinese fanciers at an auction in Belgium in May, although the birds were seized by customs officials in China amid claims that invoices had been falsified to avoid customs duty.

Big money, of course, attracts crime, and birds are a target for thieves both in the UK and abroad. As well as interference from rival fanciers, birds also face threats while racing or training from natural predators, power lines and the elements.

There are an estimated 40,000 pigeon fanciers in the UK. An investigation into cross-Channel racing by People for the Ethical Treatment of Animals claimed that in one race, 90 per cent of birds taking part in such races were lost. It is calling for such events, which it says also attract unlicensed betting, to be banned.

1
eBay seller refuses to accept bike auction offer – says "would be unhappy if I sold to Scouser"
2
Council has "no intention to enforce" parking restrictions in segregated cycle lane where cars are parked bumper to bumper
3
Near Miss of the Day 521: Close pass ... by a police van (plus how it all went a bit Kafkaesque afterwards)
4
Geraint Thomas talks new podcast, cycling club snobbery and his new penchant for gravel bikes
5
6 cycling gadgets from CES 2021
6
Near Miss of the Day 520: Cyclist hit by driver's wing mirror coming under narrow bridge
7
Cycle to Work scheme bikes (temporarily) don't have to be used for commuting
8
Cyclist crushed after farm worker failed to secure straw bale to trailer, court told