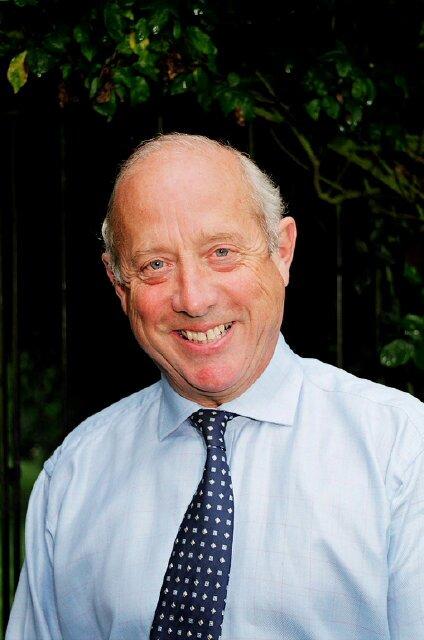 Godfrey Bloom says speeding "has nothing to do with accidents", considers standing for Westminster

Colourful European Parliament member Godfrey Bloom says speed has nothing to do with accidents, and Britain’s 30 million drivers are “the most oppressed group of people” in the country. He’s considering running for election to the UK Parliament as an MP for fringe pressure group the Drivers’ Union.

The former UKIP MEP now sits in Brussels as an independent. He left UKIP earlier this year after saying that a group of female party members who did not clean behind their fridges were “sluts”.

Now he is taking aim at the police and road safety charities for their emphasis on the role of speeding in road crashes.

He said: “Speed is not the offence. In law the offence is driving without due care and attention or reckless driving.

“Speeding on its own is meaningless. It has nothing to do with accidents.”

According to Department for Transport statistics, exceeding the speed limit was a factor in 194 fatal crashes in 2012, and a further 1,295 that resulted in serious injuries. A driver travelling too fast for the conditions was cited as a contributory factor in 183 fatal collisions.

Mr Bloom claims to have evidence that speed cameras are placed to raise revenue.

He said: “The police can set a trap for you and then they can intimidate you into taking one of their profit-making driving courses. I don’t know of anything else in the British constitution where the police can suspend prosecutions in exchange for money.”

And he doesn’t like the way road safety charities “make their points using the grieving mothers of road accident victims.

“You get these emotional women talking about how their child has been killed. But those people are killed because the driver wasn’t driving with due care and attention.”

As executive patron of the Drivers’ Union, Bloom has associated himself with an organisation whose founder, Keith Peat has claimed that road design “induces” drivers to speed, and who argues against 20 mph speed limits by claiming that “every 1 mph we slow road transport is about 2-3 billion a year from the economy.”

Unsurprisingly, then, Bloom also opposes 20mph speed limits, which he claims have made the streets less safe.

He said: “The extension of 20mph zones is actually causing more accidents.

“Pedestrians aren’t paying the same level of attention and, for drivers, it’s difficult to maintain a speed under 20mph. You have people looking at the dashboard, making sure the needle’s at 19mph, rather than the road.”

However, he said he had not yet decided to run for Parliament he was “just getting my feet under table” at the Drivers’ Union, but added: “I certainly wouldn’t rule it out.”