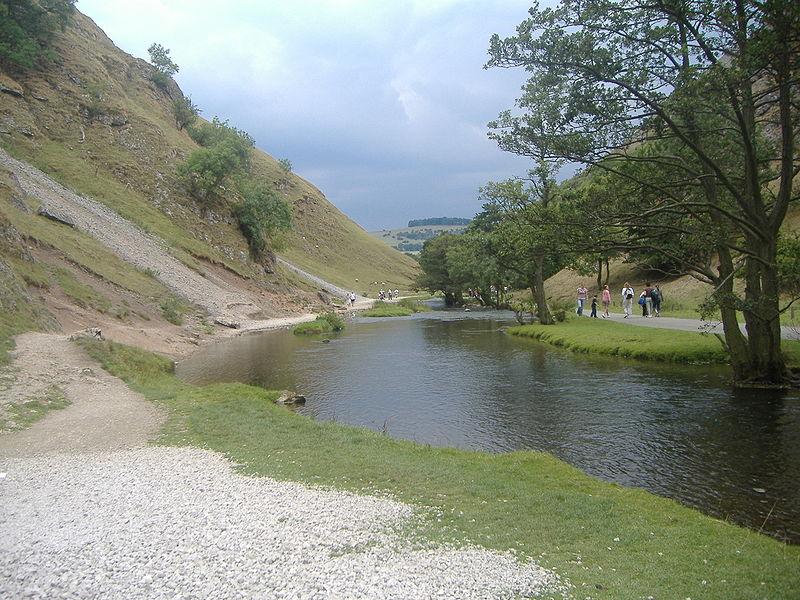 A £1.25 million project is to turn the Peak District National Park into a haven for leisure and commuting cyclists. Cycling England has agreed to provide the cash injection as it looks to trial its innovative Cycling Towns and Cities idea in a rural location.

The investment will aim to build new cycling trails around the national park and improve existing ones, encourage families to go cycling regularly as a leisure activity, educate the public about the health benefits of cycling, give commuters and visitors a genuine alternative to travelling around the national park by car, and help reduce traffic congestion and environmental pollution

The Peak District National Park was chosen since 32 per cent of the UK population live within 60 miles of it and because the area already has 58 miles of dedicated off-road cycle trails, with more than 30,000 people already using the national park’s cycle hire centres.

“The national park is a huge asset and this project gives us a real opportunity to develop a generation of cyclists who cycle regularly, with all the health benefits that brings.

“There are lots of potential opportunities to extend the proposed scheme by working with public transport providers and local authorities in neighbouring urban areas. We would be interested in talking to anyone with serious ideas about projects that could be developed.

“For example, it would be great if a visitor or commuter could catch a train in Manchester, get off in Buxton and then ride straight down a cycle trail into the national park.”

The £1.25 million grant has to be spent by 2011. A detailed business case will be written and considered by members of the authority's services committee. It will outline to Cycling England planned improvements to cycling routes and the proposed promotional work to encourage more people to take up cycling in the national park.

The Department for Transport has set aside £100m to promote the use of bikes for commuting and leisure in towns and cities across Britain, which have included Bristol and York, and it is hoped that if projects such as those in the Peak District prove a success, more councils will draw up plans and apply for funding for their own projects.