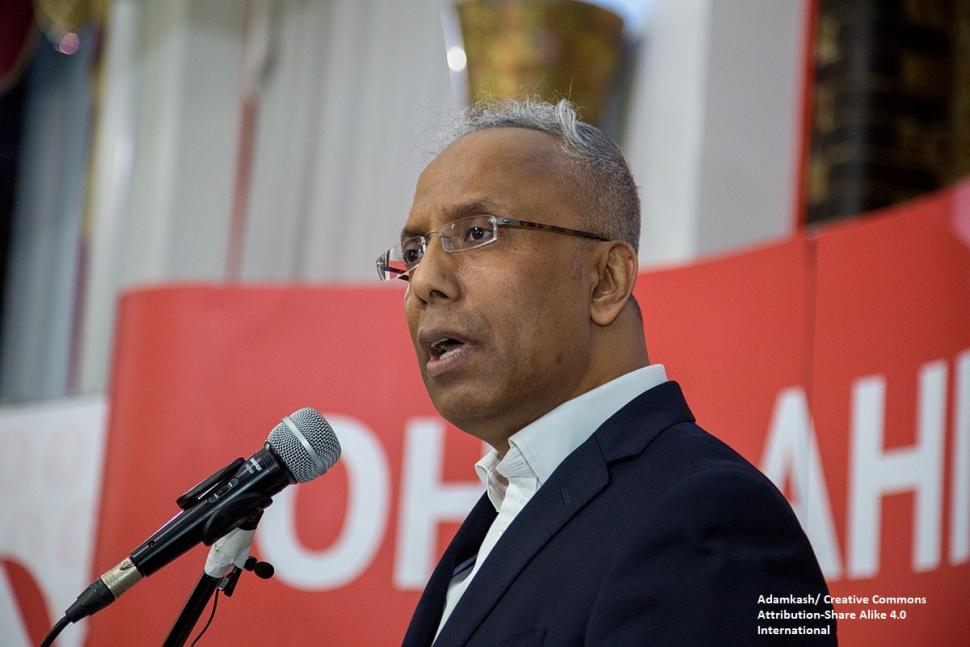 Lutfur Rahman has been elected mayor of Tower Hamlets in London, a post he was removed from seven years ago following multiple breaches of electoral law
by Dan Alexander

Tower Hamlets' mayoral race has been won by Lutfur Rahman — an outspoken critic of low traffic neighbourhoods (LTNs), who was removed from the same mayoral post in 2015 after being found guilty of electoral fraud, including "corrupt and illegal practices".

Representing Aspire, the party he formed in 2018, Rahman, in part, based his campaign around pledging to reverse LTNs in the London borough, claiming they had increased congestion and contributed to more CO2.

Rahman overhauled Labour incumbent John Biggs in the second round by 40,804 votes to 33,487, a result that Andrew Wood, an independent councillor for Canary Wharf, told the Independent was due to Biggs isolating working-class voters by introducing LTNs.

"Our roads have been closed, blocked up. It's contributing to more CO2 in the borough when the idea was to reduce it," Rahman claimed. "We're going to look at our roads, we're going to consult and reopen our roads."

The former solicitor's election was accepted as "decisive" by beaten Mr Biggs, however has not been welcomed by many. Conservative peer Lord Hayward called Rahman's return "depressing", and said his five-year ban was "inadequate".

The Aspire politician was removed from office in 2015 after being found guilty of vote-rigging, buying votes and religious intimidation, although police and the CPS (Crown Prosecution Service) concluded there was insufficient evidence for criminal prosecution.

Despite recently writing he had "never, ever acted dishonestly" on election leaflets, back in 2015, election commissioner Richard Mawrey said Rahman had "driven a coach and horses through election law and didn't care", and ordered the disgraced mayor to pay £250,000 in costs.

Mawrey added that Rahman had played the "race and Islamophobia card" and was "no doubt behind illegal and corrupt practices". Rahman was found to have, along with his supporters, used religious intimidation, vote-rigging and wrongly accused his Labour rival as racist to gain power.

A £1.7 million investigation by Scotland Yard concluded there was insufficient evidence for prosecution.

Now back in power, and with LTNs in his sights, Rahman told the BBC he was glad voters had given him "another chance to serve them".

"The people of the borough gave a verdict today. I was in the court of the people and they said in a loud voice that they wanted Lutfur Rahman and his team to serve them for the next four years," he said.