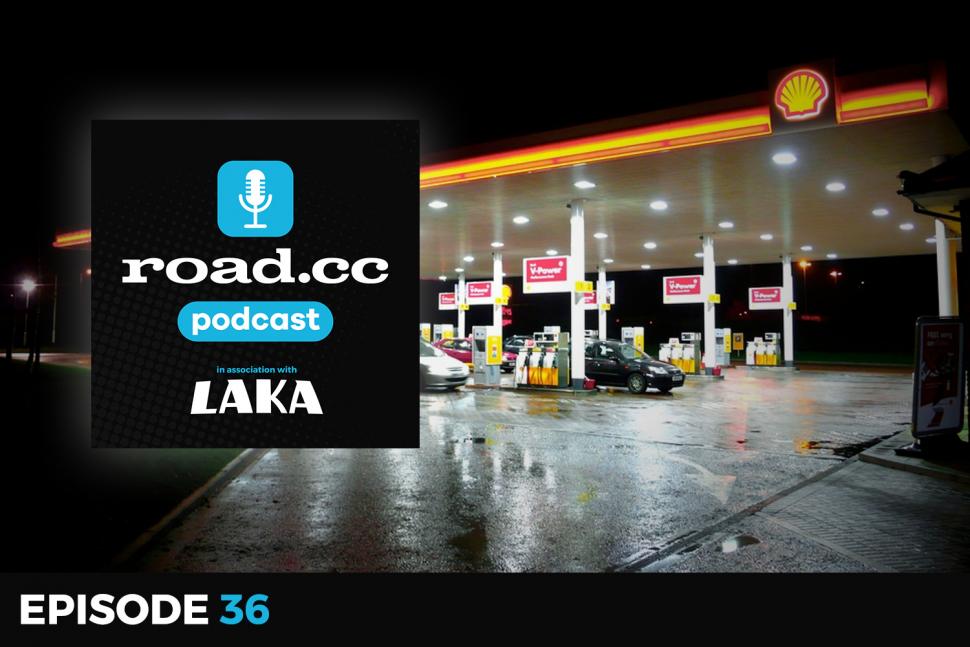 British Cycling and Shell: THAT very controversial deal discussed plus beam etiquette on the road.cc Podcast

We kind of had to go there for episode 36 of the road.cc Podcast... but if this ugly row is not for you, there's always ...
by Jack Sexty

We’re cutting to the chase and delving straight into the controversy surrounding British Cycling’s shiny new eight-year partnership with oil conglomerate Shell in this episode of the road.cc Podcast. It's been an interesting week!

George is joined by Jack, Dave and environmental campaigner Caspar Hughes to discuss the deal that has led to a fierce backlash in the cycling community, including the cancellations of many memberships and an open letter with thousands of names calling for British Cycling to rethink the partnership.

Is it even that surprising? Do British Cycling deserve this barrage of abuse? Did they expect it? What kind of message does the Shell deal send out? There’s only so many ways we can speculate over this, so we’ll let you listen and make up your own minds. 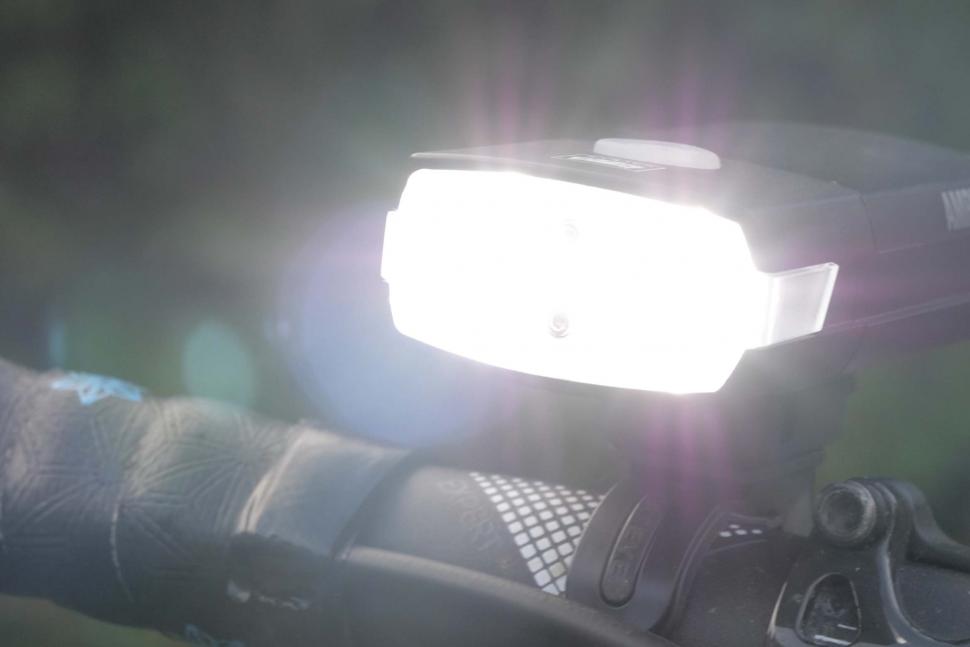 If we didn’t see British Cycling getting pally with Shell coming, you’ll certainly see us coming in part 2 as we discuss the never-ending debate that is bike lights. How bright is too bright? Should your front bike light be a a dipped, German-style beam? How about flashing lights, or is that just plain rude? We can’t really agree, you probably can’t either but it’s a fun discussion all the same… enjoy!