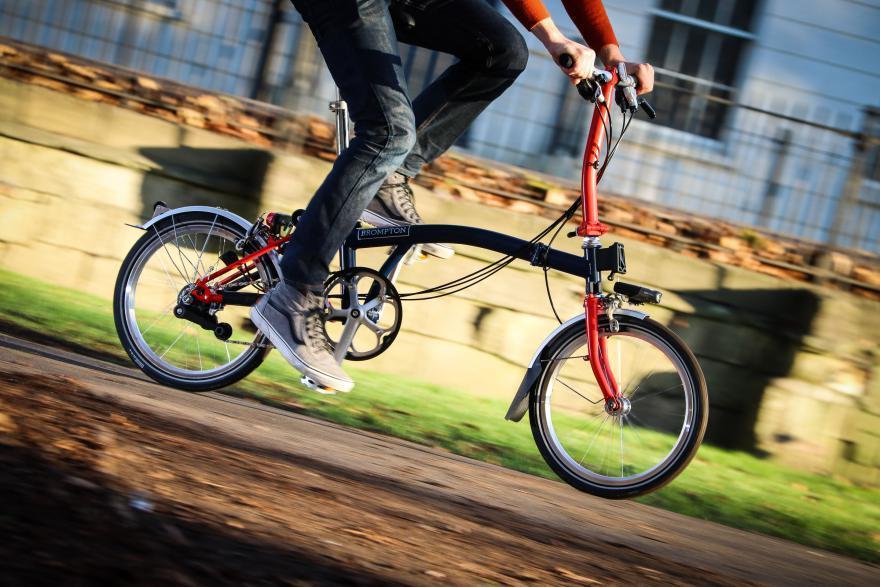 Brompton reels from impact of Brexit and Covid

Brompton is facing a host of problems from material shortages to rising production costs as the fallout from Brexit and Covid continues to impact UK manufacturers.

Managing director Will Butler-Adams believes that even the boom in cycling during the pandemic and a 6 per cent jump in the price of the foldable bicycles will not be enough to mitigate against the extra costs from aluminium shortages, more expensive steel, higher shipping rates and Brexit.

Speaking to the Financial Times, he said: “If you roll all of this together — logistics costs, Brexit costs, not enough people making bike parts — then it means customers paying more."

He warned that the price of the London-made bicycles, which rose 6 per cent at the start of the year and cost between £850 and about £3,200, would probably increase further to about 10 per cent compared with 2020.

Coming from an industry that has thrived during the pandemic Mr Butler-Adams' comments serve as a stark warning of the pressure-cooker effect of a host of global problems.

Other small UK businesses, which have enjoyed increased demand for their products in the pandemic, from the country’s only espresso machine maker Fracino to insulation manufacturers, told a similar story of a cocktail of global supply issues and raw material costs hitting margins, with Brexit just an added problem rather than the main drag on profits.

Mr Butler-Adams, a key shareholder in Brompton, predicted that the jump in consumer demand for the company’s bicycles would persist beyond the lifting of coronavirus lockdowns after a surge in sales by about 20 per cent to about 70,000 units in the past 12 months.

He said that he believed customers would still be purchasing bicycles even after pubs and restaurants re-open and people begin spending money socialising indoors once again.

He added: “The Roaring Twenties, here we go.”

Scaling up production will still be a mammoth task however, with the shortage of materials and rising costs only made worse by the grounding of the Ever Given in the Suez Canal which Mr Butler-Adams thinks will affect production in around six to eight weeks time.

The main cost increases are because of rising steel prices, which have shot up in the wake of the pandemic and a jump in shipping costs, exacerbated by Brexit in some cases.

In addition, the company faces shortages of aluminium, after a warning from its Taiwanese supplier and processors for electric versions of its products as a result of the chip crisis.

Mr Butler-Adams also said the company was working hard to deal with the latest problems caused by the Suez Canal disruption.

However, he gave a cautious warning and added: “I’m sure in the next 12 months, something will get us. We can’t keep wriggling out of it.”

Butler-Adams' current issues with Brexit is somewhat at odds with his more positive outlook in years gone by. In 2017, he told the Daily Mail that the Brexit debate was "massively overrated", creating a "momentum of fear" for business. He also previously said that the fall in the value of sterling following the June 2016 referendum had enabled Brompton to reduce prices in overseas markets; although by January 2019, Butler-Adams said that the company had stockpiled parts worth £1 million to minimise disruption to its supply train in the event of a ‘No Deal’ Brexit.