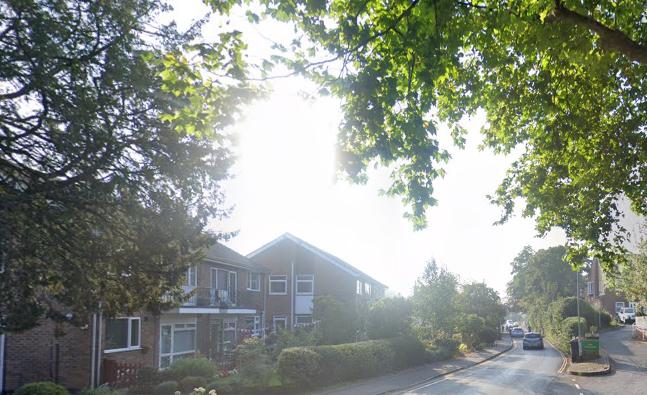 Cars to be banned from "race track" shortcut to promote cycling

A cut-through road described as a "race track" by locals is to be tackled with plans for motorists to be banned in a bid to encourage cycling. Nottinghamshire County Council acknowledged the narrowness of Dovecote Lane, Beeston, saying the proposed changes will make cycling more appealing for all.

The move will see an Experimental Traffic Regulation Order (ETRO) come into force, during which residents and road users will be encouraged to offer feedback.

Experimental Orders can only stay in place for a maximum of 18 months and allow changes during the first six months. At the end of the period, after considering feedback, the order can be made permanent or scrapped.

Councillor Neil Clarke MBE, chairman of Nottinghamshire County Council's transport and environment committee highlighted around 80 cycle journeys are made on Dovecote Lane each day, "but the road is very narrow at the northern end and we are keen to make it more appealing for cyclists of all ages.

"In principle it's a good idea - particularly when you walk and cycle like we do."

Locals expressed support in a piece published in the Nottingham Post. Roger Pinder said the road had been treated like a "race track" by drivers.

"It's been used for a long time as a cut-through to avoid traffic lights and a few people have used it before as like a race track," he said. "It's a miracle that no one has been killed or seriously injured before.

"The new plans will be an inconvenience for me because it's a handy shortcut but I think it's worth the sacrifice as cyclists and pedestrians will feel safer."

Michael Snarey, 81, added: "It's worth a try. There are quite a few cyclists on this road and, if you don't experiment, you will never know."

Another resident said the road is "not always safe" to ride your bike "so I like it".

Cllr Clarke acknowledged not everyone would be in favour of the plans but promised to "work closely with the local community".

"We know that nearby residents and motorists have concerns about the changes we are making in this area," he continued. "That’s why we’ve approved the use of an Experimental Traffic Regulation Order which will allow for the impacts of the changes to be assessed.

"We will work closely with the local community following the implementation of the order to carry out a consultation at least one month after the changes have been made and will use the feedback to determine if the ETRO should be made permanent.

"I would encourage all residents in the area to have their say and I look forward to receiving the feedback at a future meeting of the Transport and Environment Committee."