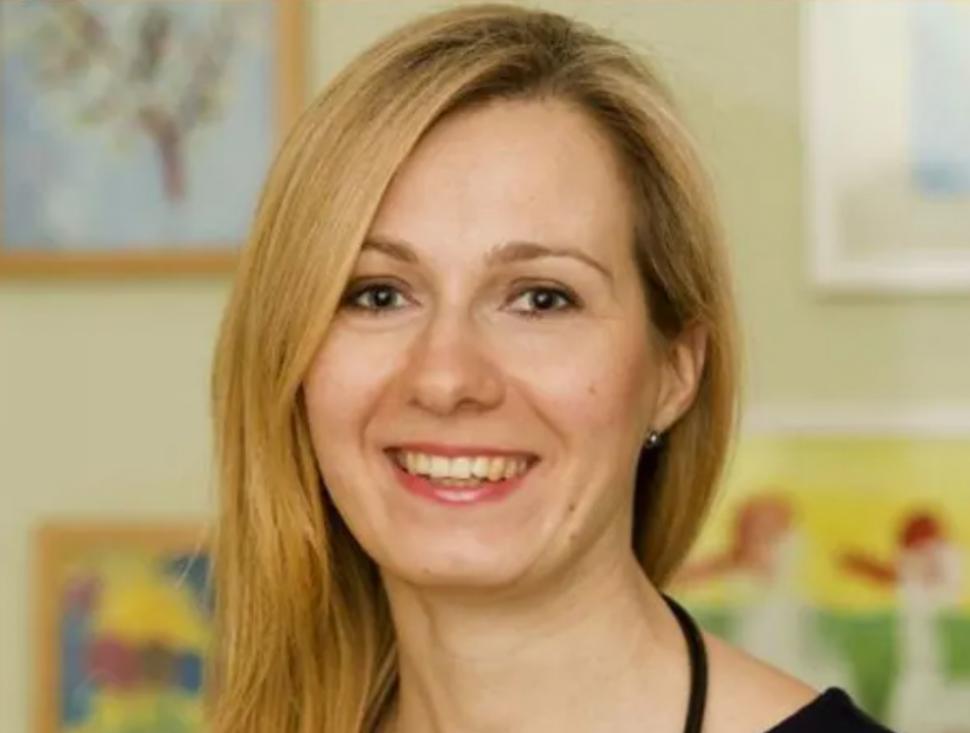 “The time now is for action rather than words"...
by Will Bolton

The colleagues of a paediatrician killed by the driver of an HGV while cycling to work have demanded London Mayor Sadiq Khan introduces immediate road safety improvements.

Letters were sent to the Mayor from the chairman and chief executive of Guy’s and St Thomas’s NHS Trust, and from paediatricians at Evelina London children’s hospital, where Dr Marta Krawiec worked as a food allergy expert.

The consultant died at the junction of Southampton Row and Theobalds Road on August 4 after being run over by a left-turning lorry.

She had been cycling to work at St Thomas’s hospital at the time and had started commuting by bike at the start of the pandemic to ensure she could continue to see her patients and to keep space on the Tube and buses free for other NHS workers.

The letters, seen by the Evening Standard, note that Dr Krawiec, 41, was the eighth cyclist to be killed near Holborn station since 2008 – and the fourth at the same junction.

Her colleagues say the lack of action, despite the award of almost £9.5m for safety improvements two years ago, is 'unacceptable'.

They contrast the situation with the erection of safety barriers on Westminster bridge and London bridge “overnight” after terrorist attacks.

Had similar measures been introduced at Holborn, Dr Krawiec “may still be alive”, they said.

Noting the Mayor’s frequent tweets boasting about more cycle lanes elsewhere in London, they said: “The time now is for action rather than words. You must ensure that she is the last to die here.”

The letter said: “Her preventable death leaves a huge hole in the allergy team, the Evelina children’s hospital, Guy’s and St Thomas’ NHS Foundation Trust and the wider allergy community both in the UK and Europe. Her death will have an incalculable impact on the patients that she looked after.”

A separate letter from trust chairman Sir Hugh Taylor and chief executive Ian Abbs said: “We are aware that there have been proposals in place for a number of years to make improvements to this area, none of which have yet transpired. We would ask that these plans are revisited and acted on as a matter of urgency.

“To avoid any further unnecessary deaths, we would also ask that immediate interim steps are taken to protect cyclists by putting in place temporary safety measures to separate cyclists from the traffic."

In response to the letters, Mr Khan said: "Through the Liveable Neighbourhoods programme TFL has been working alongside Camden Council, the highway authority in this area, to transform the local road network in Holborn. This includes the removal of the one-way system.."

He explained that sadly, due to the pandemic, the Liveable Neighbourhood scheme was paused in 2020 as funds were diverted to help introduce infrastructure to allow for social distancing.

He continued: "Following Dr Krawiec's death TFL immediately met Camden Council officers to agree on what can be done quickly in the interim to improve safety at the junction ahead of delivering the full scheme."

The London Cycling Campaign announced on Friday that it will ride on the evening of Wednesday 8 September from Old Street (assembling 530pm, departing 6pm, Silk Street, Barbican entrance) to Holborn to highlight ongoing delays and failures to deal with London’s most dangerous junctions, following Dr Marta Krawiec's death.