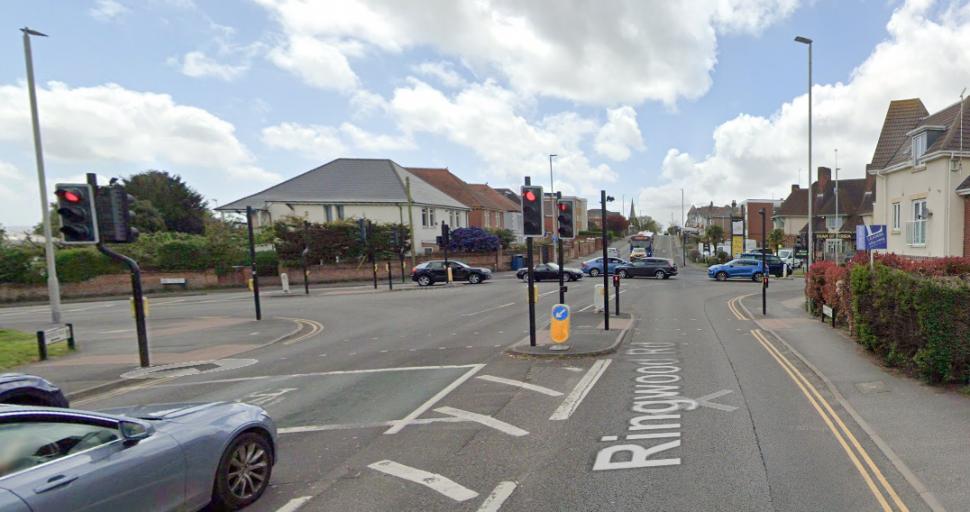 Garry Kopanycia-Reynolds, who also sustained life-changing injuries in the collision, was fined £2,500, the maximum penalty for the offence
by Ryan Mallon

A cyclist who failed to check if the road was clear before turning right at a junction, causing the death of a motorcyclist, has been found guilty of careless cycling.

Garry Kopanycia-Reynolds, from Poole, Dorset, was issued with a £2,500 fine, the maximum penalty possible for the offence of careless and inconsiderate cycling, at Poole Magistrates’ Court yesterday.

The 59-year-old cyclist was turning right at a busy traffic light-signalled crossroads towards Fernside Road, at just after 7am on 21 December 2021, when he collided with motorcyclist Callum Clements, who was travelling straight on from the opposite direction at the junction.

23-year-old Clements was killed in the collision, while Kopanycia-Reynolds sustained life-changing injuries, reports the Bournemouth Echo.

Appearing in court yesterday, Kopanycia-Reynolds denied cycling carelessly and without reasonable consideration for other road users (a lesser charge than the more serious cycling-related crime of wanton and furious driving, which can result in a custodial sentence).

> Jail for pavement cyclist who rode off after fatally injuring pensioner

However, District Judge Michael Snow ruled that the cyclist had failed to properly check if the road was clear before turning right at the junction, into the path of Mr Clements. While both men were travelling through green lights, the motorcyclist had the right of way as he was continuing straight on from Longfleet Road onto Ringwood Road.

“When [the defendant] gets to the junction, what is quite clear having viewed the recordings is he doesn’t stop,” Judge Snow said, referring to footage of the incident captured on a lorry driver’s cameras.

“He doesn’t obviously check. He just cycles straight on and at the point he makes that turn Callum is in the junction itself. He did not check I am afraid. He just continued straight on.”

Prosecutor Stuart Ellacott told the court that while Mr Clements was riding at 40mph in a 30mph zone at the time of the crash, the excess speed could not be used as part of the cyclist’s defence as the road the motorcyclist was travelling on was visible for 150 metres from the centre of the crossroads.

“Either the defendant failed to see Mr Clements, who was there to be seen over a distance of some 150 metres for a period of some seven seconds, or he saw him and decided to risk making the turn following the vehicle in front of him and not pausing and misjudging his ability to make that turn,” Ellacott said.

When questioned as to why he made the right-hand turn with the motorcyclist approaching, Mr Kopanycia-Reynolds – a keen cyclist who knew that particular road “pretty much off by heart” – replied: “I made that turn because I obviously felt that I had the space and time to make that safe manoeuvre.”

“I would not have attempted it unless I would have made it safely.”

He also told the court that he was “totally” sure that the manoeuvre was safe and that he had seen the motorcyclist’s lights coming from the opposite direction but believed that they “were in the distance”.

Judge Snow, describing the incident as an “absolute tragedy”, accepted that the defendant was generally a competent and careful cyclist, but concluded that on that particular day his actions fell below these standards.

“It was not Callum who made the wrong decision, but he paid the biggest price”

Reading a victim personal statement in court, Mr Clement’s mother described the 23-year-old as someone who was “so full of life and lived for the moment”, and who would now miss out on watching his six brothers grow up and starting his own family.

Addressing the defendant, she said: “These are moments that you have stolen not only from Callum but from his friends and family.

“On that day my son died and part of me died with him. I will never be the same person I was before.”

She also claimed that Callum had been let down by the law and argued that cyclists should be held more accountable for their actions on the road.

“It was not Callum who made the wrong decision, but he paid the biggest price. He lost his life,” she said.

Police Constable Leanne Howes, of Dorset Police’s Serious Collision Investigation Team (SCIT), said in a statement: “This is a very sad case that has seen Callum’s family lose their loved one and the cyclist involved has also sustained significant life-changing injuries.

“Our investigation was able to prove that the defendant clearly turned in front of the motorcycle, which had right of way, and this resulted in the collision.

“This is a demonstration of the truly awful consequences that can be caused by any road user failing to pay sufficient care and attention.”