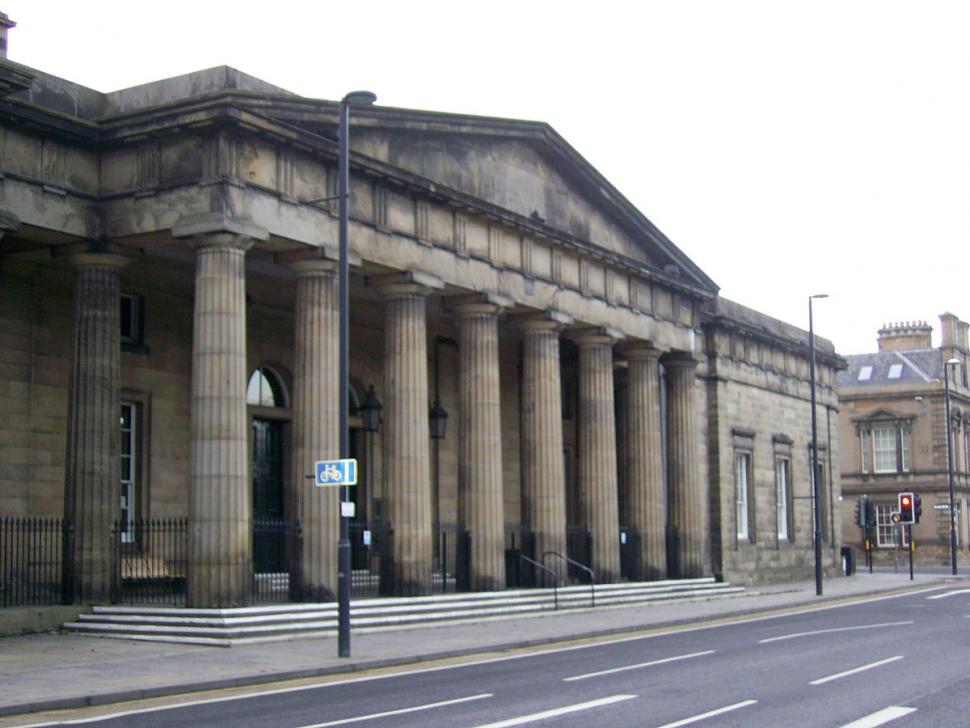 Peter Burt hit fellow Royal Mail worker Mike Haggart with his work van and drove for 15 miles before telling police he "may have hit something"...
by Jack Sexty

A postman who left his Royal Mail colleague "for dead" after "crushing" his bike and leaving his victim severely injured continued driving for 15 miles before alerting authorities, a court heard.

The Courier reports that 56-year-old Mike Haggart was cycling past Gloagburn Farm near Perth, Scotland in the early evening of 15 October last year when he was struck by a Royal Mail van being driven by Peter Burt.

Burt left his victim severely injured, having to rely on the help of passers-by who called the emergency services.

Mr Haggart needed a back brace for three months during his rehabilitation, and while he told the Courier he is back at work and almost fully recovered, he may have permanent nerve damage on his hip where he was hit by Burt's van.

Mr Haggart told the Courier: “I’m not a vengeful person, but I struggle to have much sympathy for this man.

“He just left me for dead on the road. He could have killed me.

“I just remember hearing the noise of the engine growing louder and louder.

“The next thing I knew there was this almighty bang.

“I remember swearing and then flying through the air. It all went black when I hit the ground.

“It was a carbon bike with carbon wheels and it just exploded, like a bomb going off. It’s difficult to believe he wouldn’t have seen me.”

Burt, 53, told police that he "may have hit something" when he eventually alerted the authorities, and was suspended by Royal Mail following the incident. He later resigned, and now works as a caretaker.

Mr Haggart did not know Burt although they worked for the same company at the time of the incident, describing it as "a really strange coincidence".

Burt admitted driving without due care and attention and driving away from the scene at Perth Sheriff Court, with Sheriff Gillian Wade telling him that Mr Haggart “suffered very significant consequences".

When asked what his response was to the prosecutor's account of the events that took place, Burt, who was representing himself in court, said: "That sounds fair."

Deferring sentencing for background reports until 29 August, the sheriff added: “I would like to know a bit more about your circumstances and get some insight into why you didn’t stop after the accident.”