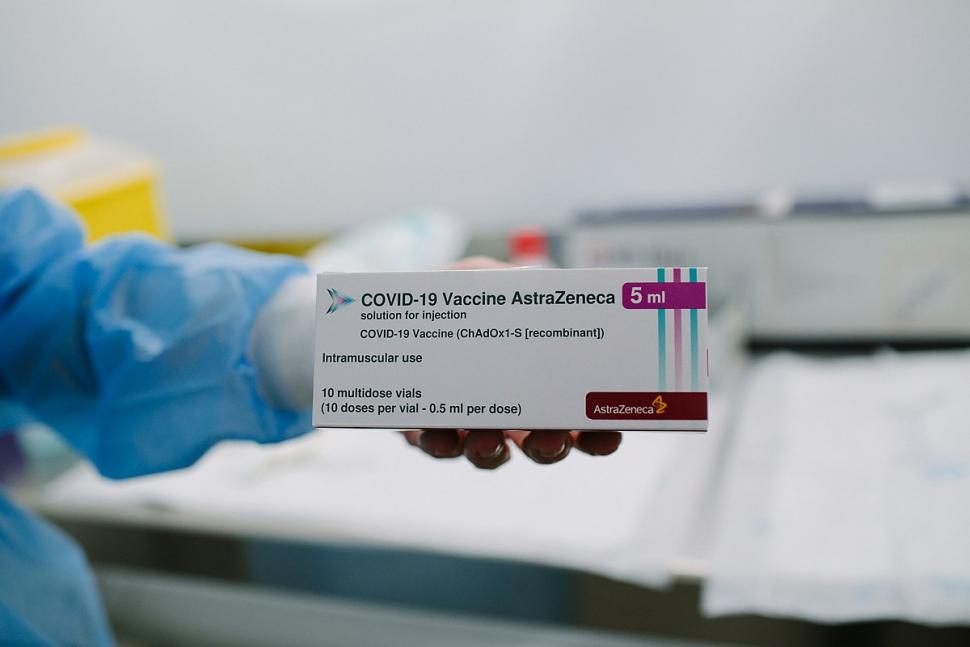 A Carmarthenshire man has revealed he was refused admission to the site where he was due to have his coronavirus vaccination – because he arrived by bike, and was told it was a drive-through facility only open to motorists.

John Cooper said that there was nothing in the appointment letter to suggest that people not arriving at the facility at Carmarthen Showground would be turned away if they were not in motor vehicles, reports Wales Online.

The 61 year old had ridden his bike from his home in Ammanford to Swansea railway station, a distance of at least 16 miles, before taking a train to Carmarthen and completing his journey to his appointment by bike.

When he arrived, however, he was told by security staff that he could not be admitted, because it was a drive-through facility.

But there was no mention of any such restriction in the letter offering him an appointment, with Mr Cooper saying: “Why didn't it say in my letter of invitation that this was a drive-thru facility? Of course then I would have phoned the number given and rearranged the appointment.

“They do say in this letter you can phone up if you have particular needs or if the time isn't convenient for you, but no mention at all of the drive-thru.”

It was suggested that Mr Cooper phone for a taxi, which would enable him to enter the site.

He said: “I was a bit cross and one of the bouncers suggested I should go back out of the entry to the showground and call a taxi and then I could drive back through in a taxi.

“I was just in bewilderment. What is safe about me booking a taxi and then sitting for half an hour with a taxi driver? There was no bending of the rules letting you cycle through, but there was that daft suggestion of booking a taxi, so I made my way back to Swansea.

“Then when I got back home of course I had to call that number on the letter to rearrange my appointment,” said Mr Cooper, who subsequently had his first jab before Easter in a walk-through facility in Llanelli.

A spokesman from Hywel Dda University Health Board told Wales Online: “We are very sorry to read about Mr Cooper's experience at our Carmarthenshire Showground site.

“We have seven mass vaccination sites across Hywel Dda, and for operational efficiency and to provide as many options as possible to access the vaccine, our the showground site is managed as a drive through.

“All other sites can be accessed on foot. All letters for the Covid-19 vaccine programme in Hywel Dda UHB are generated centrally.

“We are looking urgently into ensuring that we do everything we can to make these clearer in terms of local services going forward,” the spokesman added.

Mr Cooper learnt that he had not been the only person turned away from the Carmarthenshire site because of not arriving in a car.

He said: "The bouncers said to me they'd had to turn away various people for walking in, presumably they were walking in from the local area.

“The real problem was simply that there was no mention of this on the letter, because of that you'd think there might be a courtesy car or something for people coming down without cars.

“I think it could also be an issue for people who can't afford cars, who go all the way down there not knowing they need one to be vaccinated,” he added.

If you have not yet had your first vaccination and are planning on walking or cycling  to your appointment, it may be worth checking that no similar restrictions apply on access.