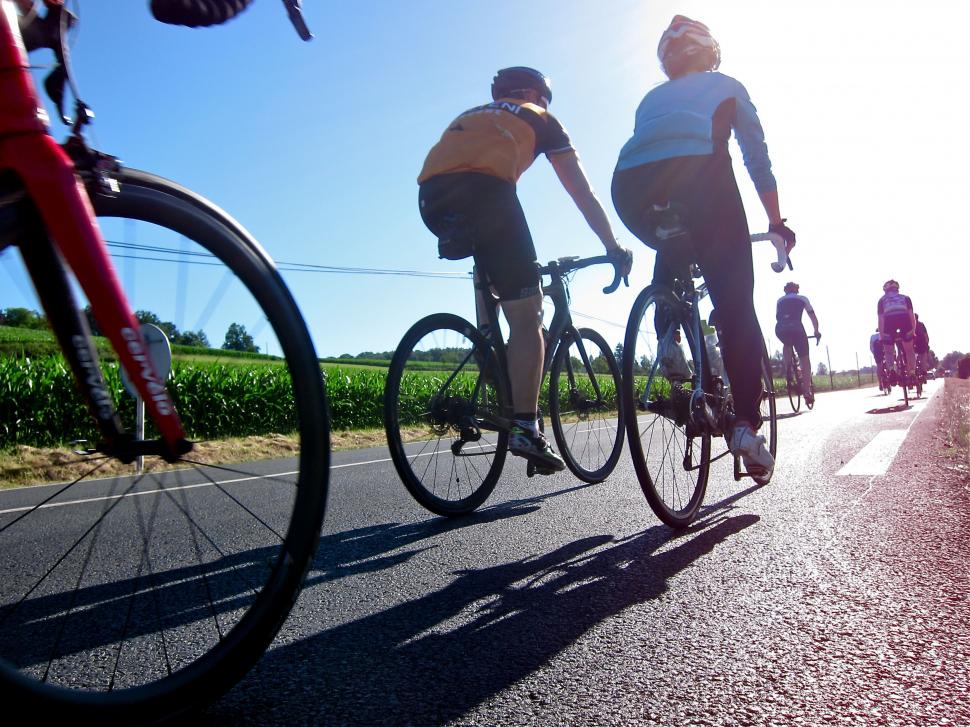 Almost three-quarters of the people killed on British roads between 2017 and 2021 in incidents where low sun was cited as a contributory factor were cyclists, pedestrians, or motorcyclists
by Ryan Mallon

With the clocks set to go back this weekend, Cycling UK has urged people to take care when driving in the early morning or late afternoon when the sun is lower in the sky, after a recent report found that vulnerable road users are disproportionately affected by fatal incidents where low sun was cited as a contributory factor.

According to road casualty statistics shared by the cycling charity today, 28 people died on Britain’s roads each year on average between 2017 and 2021 in incidents where “dazzling sun” was recorded as one of the contributory factors. Of these deaths, 74 percent were vulnerable road users such as pedestrians, cyclists or motorcyclists.

In the same period, of the 2,876 people injured in similar incidents, 35 percent (1,013) were vulnerable road users – despite, as Cycling UK points out, these groups accounting for only six percent of the total mileage covered on Britain’s roads.

The statistics also demonstrated that in 2020, when cycling levels increased dramatically during the Covid-19 pandemic, there was a four-fold increase in sun-related cycling fatalities in comparison to previous years, with ‘dazzling sun’ cited as a contributing factor in 17 cyclists’ deaths.

> Driver "blinded by sun" found not guilty in cyclist death

“In the UK it sometimes feels that we assume casualties on our roads are inevitable, but behind every one of those numbers is a tale of untold and unnecessary tragedy – especially where ‘dazzling sun’ is said to be a contributory factor,” Cycling UK’s head of campaigns, Duncan Dollimore, said in a statement today.

“When we drive it is simple. If we cannot see the road ahead clearly – whether caused by low sun or fog – we need to adjust how we drive. That means slowing down and where appropriate and safe to do so, stopping until we have clear visibility of the road again.

“The sun doesn’t just appear by magic, and in many of these cases where drivers claim to have been dazzled by the sun, questions should be asked about why they weren’t anticipating those conditions, or hadn’t modified their driving in response.

“It’s imperative, particularly at this time of year, that people think about how they can avoid being dazzled by the sun, and the precautions they can take to keep themselves and others safe on our roads.”