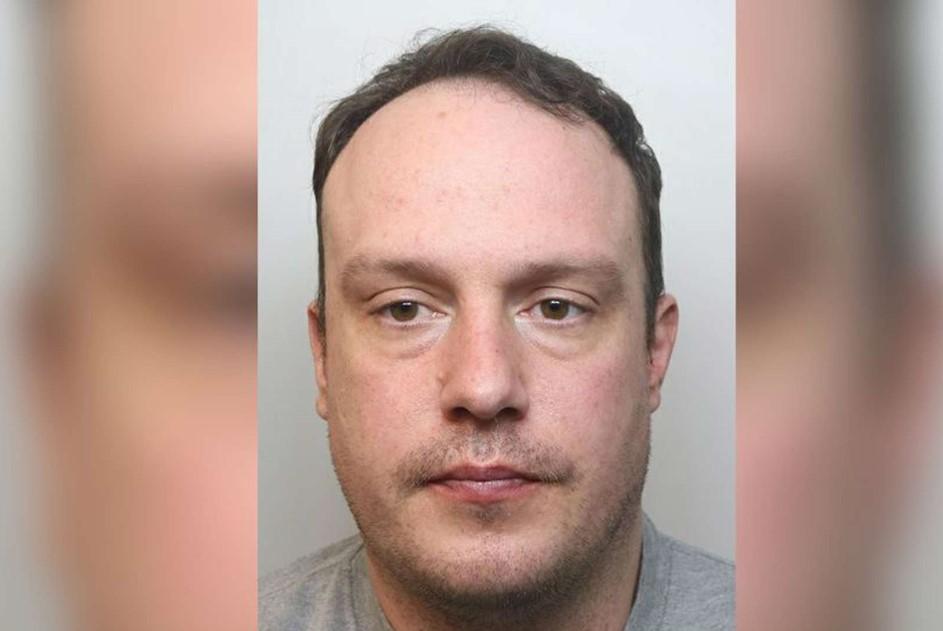 Daniel Fownes was already serving a suspended sentence for stealing from his employer when he drunkenly hit a cyclist while Fownes' friend was on his bonnet...
by Jack Sexty

A drink driver who could be heard laughing as he sped through a Derbyshire town while his friend rode on his bonnet before hitting and injuring a cyclist has been jailed for 14 months.

35-year-old Daniel Fownes, a father of two, was already serving a suspended sentence for stealing more than £2,000 from a restaurant he was working at in Nottingham at the time of the offence at 3.55pm on 3 April last year in Ripley town centre, reports the Derby Telegraph.

Derby Crown Court heard that Fownes had been in pubs drinking beer and sambuca in the hours leading up to the incident, and CCTV footage was played showing the moment the Vauxhall Fownes was driving crashed into the victim's bike, sending him "20m down the road before coming to a stop" according to Recorder Simon Ash KC.

The Recorder added: "Witnesses heard laughter coming from the car because you thought it was funny. You could not see through the windscreen because your friend was on the bonnet.

"You hit (the victim) and he was knocked from his bike and he was then picked up and taken 20m down the road before coming to a stop. He was taken to hospital for treatment and there were large dents in the bonnet and the windscreen was smashed and this was a busy area where there were pedestrians."

The prosecutor Catherin Picardom told the court: "CCTV shows them [Fownes and his friend] first struggling towards the vehicle before the defendant got in the driver's seat and his friend climbed on the bonnet. Witnesses said at first it was doing around 10mph to 15mph but then sped up to a speed estimated to be around 40mph.

"It went down High Street and into Oxford Street, which is a one-way, where the impact was very, very, quick. He [the victim] fell to the floor and people came out of the shops very quickly to help him. The friend tried to help but unfortunately he was the worst for drink and put him in the recovery position.

"An ambulance was called and the cyclist was slurring. He was taken to the Royal Derby Hospital where fortunately his injuries were relatively minor.

"The defendant carried out a breath test at the scene and blew 74 (micrograms of alcohol in 100 millilitres of breath when the legal limit is 35) and a further reading on the intoxiliser of 70. In interview he said they had been going from pub to pub and that he'd had four pints of lager and a sambuca shot."

In mitigation, Denney Lau said: "It is quite clear that on the day the owner of the car was the friend, my client was driving, he was joking and he accepts he did something very stupid."

Fownes pleaded guilty to dangerous driving, drink driving and driving without insurance before being handed his 14-month prison sentence.