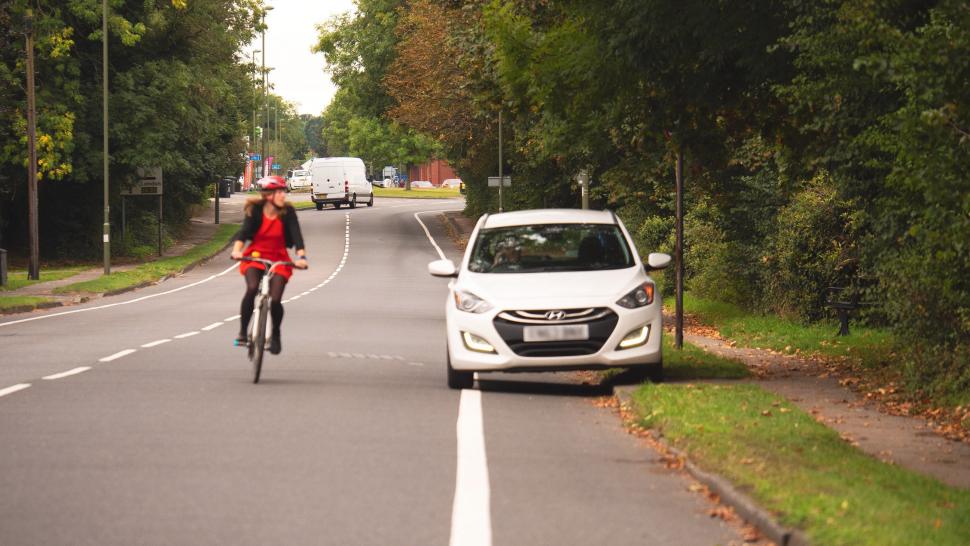 Austin, Texas to pay citizens who flag up illegally parked vehicles a quarter of the fine imposed on owner
by Simon_MacMichael

This sounds like a cracking idea – the city of Austin, Texas plans to let local residents report motor vehicles illegally parked in cycle lanes, and as a gesture of thanks will pay them a quarter of the fines imposed on the vehicles’ owners.

The so-called “bike lane bounty” – officially, the Bike Blockage Program – was unanimously approved at a meeting of the city’s Urban Transportation Commission earlier this week, reports the Austin Monitor.

The initiative is inspired by a similar one in New York City which enables people to report vehicles parked with idling engines and receive 25 per cent of the fine imposed – which amounts to $325 for a first time offence, meaning the person reporting it trousers $87.50.

A number of residents of the Big Apple have turned it into a lucrative source of income, reports CNBC – among them 81-year-old Paul Slapikas who reckons he’s made $64,000 to date “without even trying,” and with another $7,300 currently working its way through the system.

It’s perhaps not a means of earning a living for the faint-hearted, however, with Slapikas saying: “I had knives pulled on me three times and never spilled even a drop of blood.”

As with the New York City initiative, the one in Austin – earlier this year ranked first for investment in bike lanes among 13 selected US cities – would function via a smartphone app, enabling people to submit pictures of vehicles parked in bike lanes to city authorities.

Mario Champion, chair of the Urban Transportation Commission, put forward the proposal, which will now go to the city’s Mobility Commission for final approval.

“The city spends millions of dollars to make these facilities, and these facilities get blocked all of the time,” he explained. “A successful transportation system doesn’t just move cars, it moves people.”

Current city laws mean that a fine will only be issued if a vehicle is parked next to a sign that forbids parking in a bike lane – with Champion’s solution, should the proposal become law, being that signs would be put up warning drivers that the face being fined if they park in a bike lane.

“It really should be the reverse,” he added, explaining that it should be the case that “you can’t park in a bike lane unless there is a sign that says for whatever reason it is OK to park in the bike lane.”

The next step for the proposal is going before the Mobility Committee at their next meeting. If it is approved there, an official draft will be written.

Unsurprisingly, news of the initiative in Texas has had cyclists over here wondering whether a similar scheme could be introduced in the UK – which given the number of times you see motor vehicles parked in cycle lanes seems a much more certain get-rich-quick scheme than most others we’ve seen.