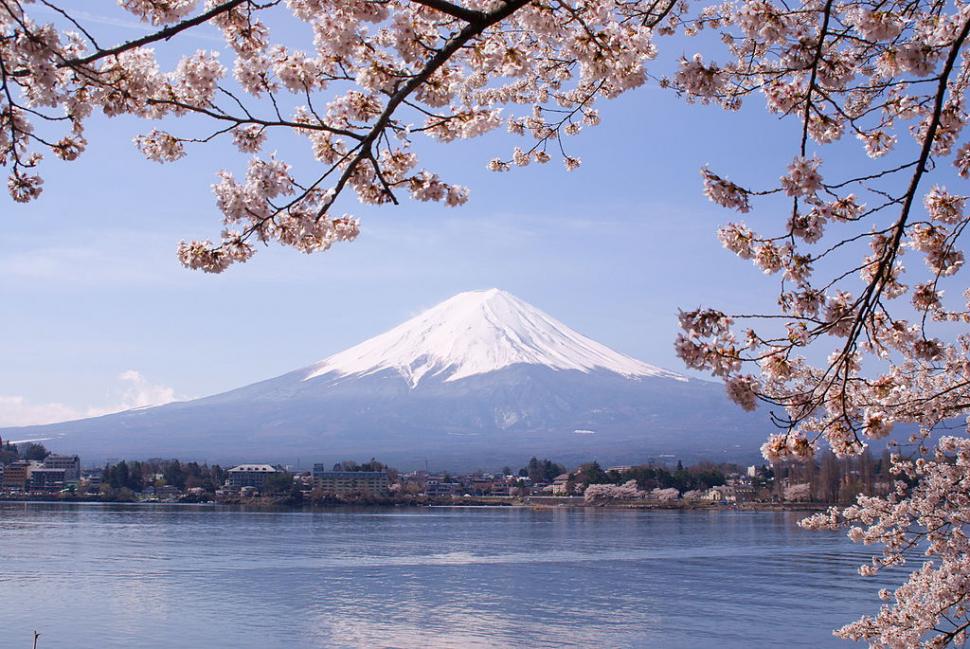 Mount Fuji and Lake Kawaguchi (licensed CC BY 3.0 on Wikimedia by Midori).JPG

More than half of the volunteers signed up to provide marshalling duties at next month’s Tokyo Olympic road cycling races have reportedly withdrawn their services, mainly due to fears over the coronavirus.

According to the website Inside The Games, citing a report in the Japanese newspaper Yomiuri, 78 of the original 163 volunteers have said that they will not be taking up their posts.

More volunteer marshals, who have been recruited to provide guidance to drivers as well as supporting visitors are expected to withdraw ahead of a forthcoming training weekend.

The road races are due to take place on the opening weekend of the Olympics, which were postponed from last year due to the COVID-19 pandemic, with the men’s event on Saturday 24 and the women’s race on Sunday 25 July.

Both events start at the Musashinonomori Park and finish at the Fuji International Speedway, with the men’s race, covering 234km compared to 137km for the women’s race, also taking in the lower slopes of Mount Fuji.

The Yamanashi Prefecture, which hosts the races, is confident that it will not have to recruit additional volunteers, who will be on duty from 23-27 July.

“We have secured a large number of people, so we do not think that it will affect the operation of the Games,” it said.

While foreign spectators are banned from travelling to Japan for the Olympics, some 90,000 athletes, team officials, media representatives and support staff will be involved in the event.

But with the country having recorded 750,000 cases of COVID-19 and more than 13,000 deaths, the Guardian reports Japanese Olympic Committee executive member Kaori Yamaguchi as saying that Tokyo organisers had “been cornered into a situation where we cannot even stop now.

“What will these Olympics be for, and for whom? The Games have already lost meaning and are being held just for the sake of it.

“I believe we have already missed the opportunity to cancel,” she said, adding that “the IOC seems to think that public opinion in Japan is not important.”

Tokyo is among nine areas currently under tight restrictions designed to contain the spread of the coronavirus, and which will be reviewed on 20 June.

The International Olympic Committee insists that the Olympics will start as planned on 23 July, but opinion polls put local opposition to the Games at between 60 per cent and 80 per cent, and there are also fears that a combination of lockdown fatigue as well as new variants of the coronavirus, may trigger a fresh wave of infections.

1
Rapha undergoes refinancing operation to write off debt but says it “far outperformed” rivals in 2022
2
Near Miss of the Day 848: An overtake worthy of the 'must get in front' title
3
You've heard of a coffee ride - now Canyon uses real arabica coffee for new Speedmax CF SLX finish
4
Murder suspect in deaths of father and son killed while cycling released on bail
5
Large vehicle may have crashed into controversial bike hangar, council says
6
“People need to see justice being done”: CyclingMikey says camera cyclists suffer online abuse because some motorists “feel they have the right to drive how they want”
7
Judge tells man who "played the system" after dangerous driving killed two young boys to expect "very significant sentence"
8
Near Miss of the Day 847: Careless caravan close call causes cyclists concern