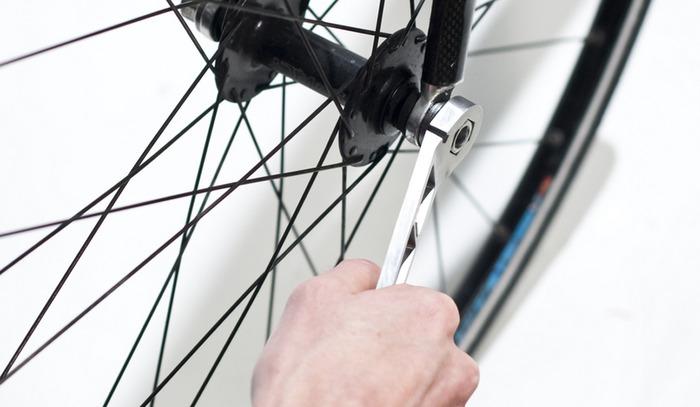 A Glasgow man who stopped to help a stranger fix a bike quickly got a shock when he realised it was his own one.

John Devlin, aged 64, was on his way home from a night shift when he encountered Paul Hartey, who shortly beforehand had broken into his shed and stolen the bike, reports Glasgow Live.

As Mr Devlin, who lives in Drumchapel, helped repair the bike’s handlebars, he realised it was his own due to stickers on it, as well as having his helmet attached to it.

He said to Hartey, “That’s mine!” before chasing the thief down the street.

He also pleaded guilty to possession of a knife without reasonable excuse or lawful authority.

Mr Devlin’s wife, Linda, had spotted that the shed door was broken, with possessions strewn around, when she woke up at 6.30am. Her husband headed home from work 10 minutes later.

Shona Howie, prosecuting, said: “He saw Hartey on the street looking like he is trying to fix a bike on his hands and knees.

“Mr Devlin stopped and said, ‘Do you need a hand? I will help you fix it’.

“As he tried to fix it, Mr Devlin recognised stickers and helmet attached to the bike.

“He recognised it to be his bike and said ‘That’s my bike’.”

Hartey drew a knife on Mr Devlin and made off, with Mr Devlin following him.

He was subsequently arrested after a call was put in to 999.

Defending Hartey, Keith Tuck said his client could not remember the incident and had been under the influence of drugs at the time.

Hartey was jailed by Sheriff Johanna Johnston QC for 15 months.

1
Transgender cyclist Emily Bridges insists she has no advantage over rivals
2
Key Bristol cycle lane to be scrapped – because council claims it causes flooding
3
Moriah Wilson murder: Suspect Kaitlin Armstrong ‘fled to New York’
4
“If the weapon had been a knife or baseball bat the driver might be looking at a prison sentence”: anger over hit-and-run driver's assault on cyclist
5
Team GB's Charlie Tanfield struck by motorist in “intentional” hit and run
6
Could a new electronic groupset be coming soon? Plus new stuff from Look, Canyon, MAAP, Smith, and loads more
7
Moriah Wilson murder: Pro gravel rider expresses “regret and torture” after police issue arrest warrant for partner
8
Vandals target LTN bollards and planters less than 24 hours after trial is introduced