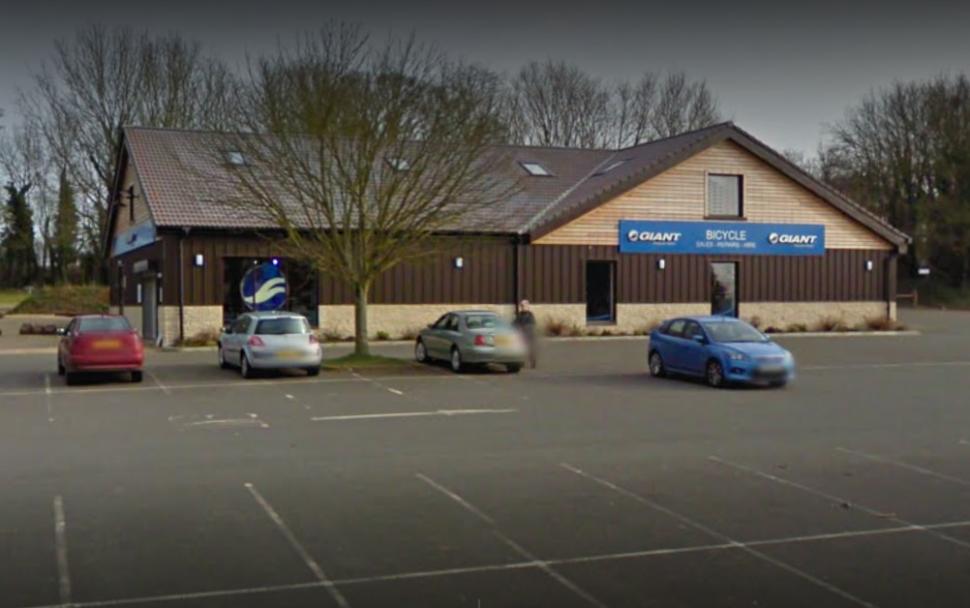 Serial thief with 126 convictions who stole over £1,000 of goods from Rutland Cycling to 'buy his daughter a birthday present' avoids jail

Despite having over 120 previous offences on his record, James Kulesza was given a "final, final chance" after stealing items such as pedals and lights from the retailer...
by Jack Sexty

A serial shoplifter with 126 convictions on his record has avoided jail for stealing over £1,000 of goods from a Rutland Cycling store in the East Midlands, with the chairman of the magistrates' bench telling him he was on his "final, final chance."

According to Leicestershire Live, James Kulesza told police he stole the items to fund a present for his daughter's birthday, which he claimed he could not afford. The 42-year-old, who lives in Peterborough, had driven to the store - believed to be Rutland Cycling's Giant Concept Store on the shore of Rutland Water - to carry out the theft, before driving off afterwards.

In stealing the haul, worth just under £1,005, Kulesza went in and out of the shop three times, taking items such as lights and pedals. It was reported that staff only realised a theft had occurred later on in the day, after which police were called. One of the officers recognised Kulesza from the CCTV footage, and he was arrested.

Leicester Magistrates' Court heard how Kulesza fully admitted the offences, and was unable to work because he was caring for his terminally ill wife.

Chairman of the bench Amrik Singh told him: "You know you've an awful record, don't you?

"This offence has crossed the custody threshold - it does deserve prison.

"But what we're going to do is give you this final, final chance.

"You commit another offence and you will go down.

"There's others that depend on you. You say you're going to change. You need to demonstrate that you can do that - the onus is on you."

Kulesza was handed a 14-week jail sentence, suspended for 12 months, and was told to pay £800 compensation to Rutland.

It's not the first time the family-run Rutland Cycling chain has been hit by burglaries recently. In October last year, seven thieves were jailed after a £70,000 raid at Rutland's Grafham Water branch. It was foiled by police after a report of a burglary in progress at 0250hrs on Monday 2 August 2021, with some of the thieves abandoning a Volkswagen Crafter van and attempting to flee on foot, and the rest found inside a crashed Skoda Yeti near to the shop. A huge haul 23 bikes were discovered by the officers at the scene.

Two members of the gang, Ryan Griffin and Jamelle Payne, were jailed for three years and four months, while the other five were given three year sentences.