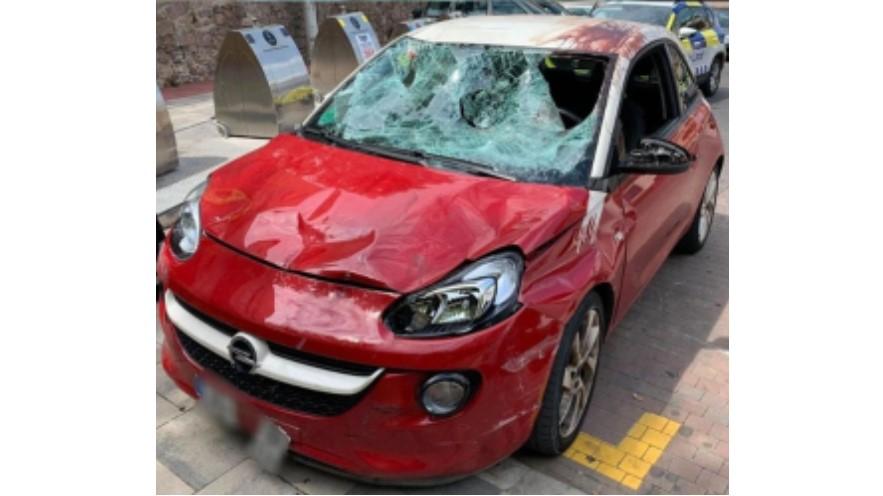 Two people have been killed and three taken to hospital, one with critical injuries, after a hit-and-run driver crashed into a group of cyclists near Barcelona.

Catalonia’s regional police force, the Mossos d’Esquadra, subsequently arrested the driver, who is due to appear in court today or tomorrow, reports El Pais.

The fatal crash happened in Castellbisbal, a few kilometres northwest of Barcelona, on Sunday morning and claimed the lives of two male cyclists, aged 62 and 72, who were riding as part of a group of eight from the Club Ciclista de Rubí.

The driver, who was travelling in the opposite direction to the cyclists, was said to have veered onto the wrong side of the road, with one of the cyclists pronounced dead at the scene, while the other died upon arrival at hospital.

Police said that the driver has a previous road traffic conviction dating back to 2013, and had been charged with reckless homicide and causing injury, and at least four counts of leaving the scene of a crash.

Toxicology tests, including retrospective blood alcohol tests, were also carried out on the driver, whose car, an Opel Adam with dents and a smashed windscreen, was found by local police in Martorell, who alerted the Mossos d’Esquadra to the vehicle.

In a tweet, the Catalan cycling federation described it as a “day of mourning” for all cyclists in the autonomous region, and expressed its condolences to the families and club mates of the cyclists who were killed.