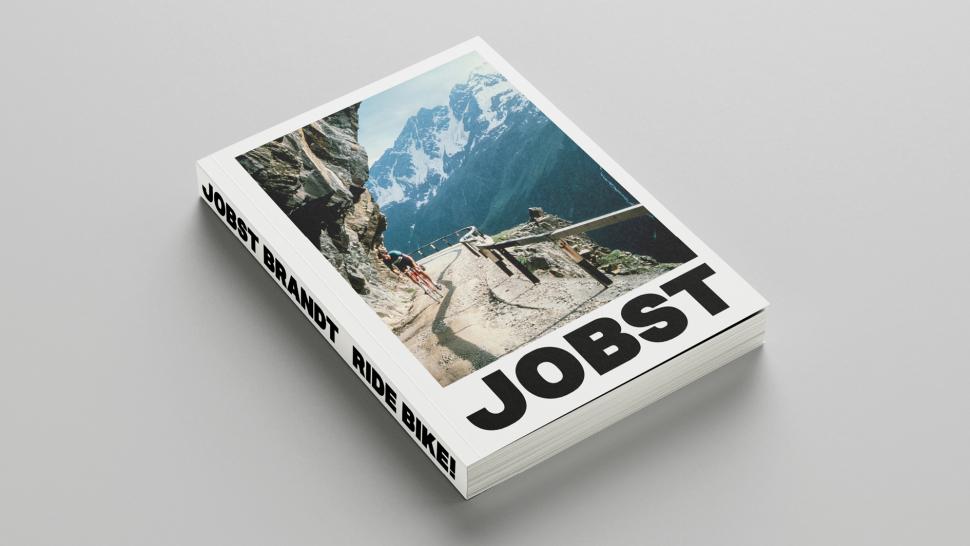 If you want to find out about one of the most important cyclists you've never heard of, check out this new book

Jobst Brandt was a hugely influential cyclist and engineer, and Isola Press have headed to Kickstarter to fund the publishing of a new book about the late Californian
by VecchioJo

Following on from the success of their ‘Rough-Stuff Fellowship Archive’ and ‘Further Adventures in Rough Stuff’ books, Isola Press have launched a crowdfunder for another book about Jobst Brandt, one of cycling’s most influential outsiders, industry mavericks, inspiring explorers and godfather of gravel. You might not ever have heard of him, which is why you might want to back JOBST BRANDT RIDE BIKE! on Kickstarter.

The previous two reads mentioned show riders wilfully and joyfully taking their bikes across inappropriate terrain well before the invention of mountain or gravel bikes, all through a wealth of archive material, and the new one profiles one of the most influential people in inspiring peole to ride in places they thought they shouldn't. 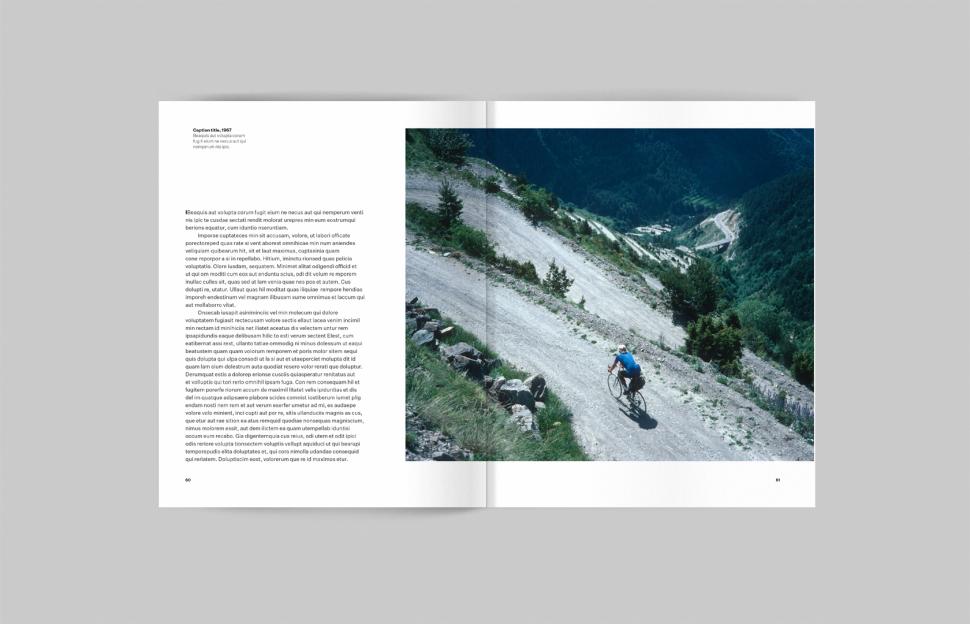 Jobst Brandt (1935-2015) was a Californian cyclist and engineer whose passion and intellect changed the way we ride bikes today. His legendary ‘Jobst rides’ took riders and their bikes to places they hadn’t gone before, over dirt roads and landslides in the Santa Cruz mountains and the Sierras years before the evolution of mountain bikes and gravel bikes.

Jobst spent almost 50 summers lightweight touring and adventuring in the Alps, always carrying a camera to document his trip. He was also the brilliant mind behind the modern cycle computer, and he even had a hand in the birth of the mountain bike. 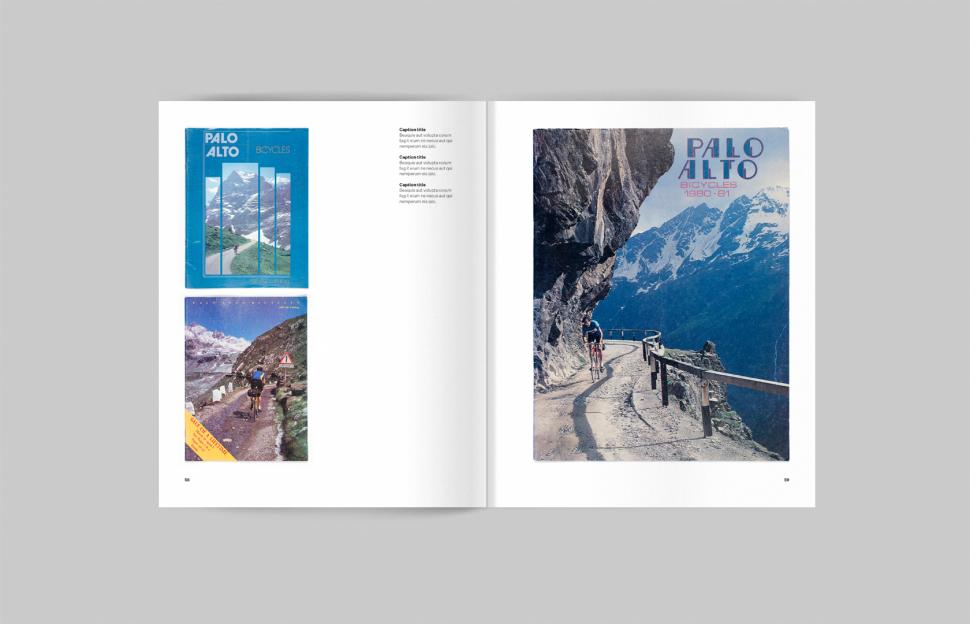 As Jobst took both riders and bicycles beyond traditional limits, he put his mind towards improving the unreliable bicycle technology of the time. His engineering rigor shaped the way the bike industry thought, and the bikes we now ride with today's road bikes, mountain bikes and gravel bikes all following in his tyre tracks.

With Palo Alto Bicycles, Jobst founded Avocet where he introduced innovations such as treadless tires, a tiny game-changing bicycle computer and touring shoes. He also mentored Tom Ritchey, who built the first production mountain bike frames, and continues to put his name to frames and components today.

If you’ve ever built a wheel at home, you’re likely to have thumbed his 1981 book The Bicycle Wheel, the definitive guide to the art. If all that wasn’t enough, Jobst also worked at Porsche where he translated the manual to the 356 and designed race car suspension. 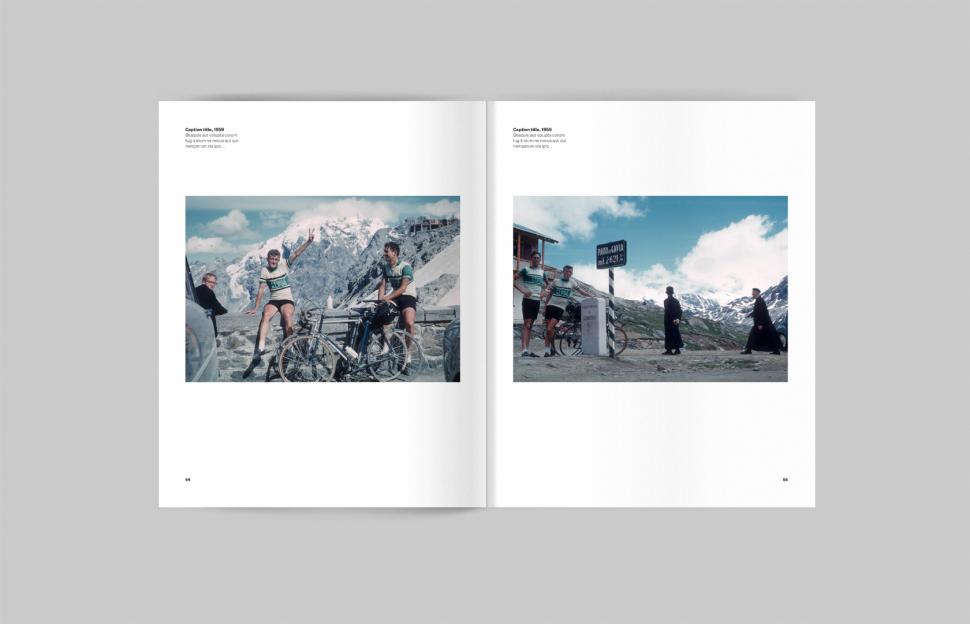 JOBST BRANDT RIDE BIKE! will tell the story of Jobst's life and rides for the first time, through unseen photos and original documents that detail his impact on cycling. He was one of cycling’s greatest maverick minds of the last half a century, yet remains relatively little known; something this book aims to change and establish his place in cycling history. 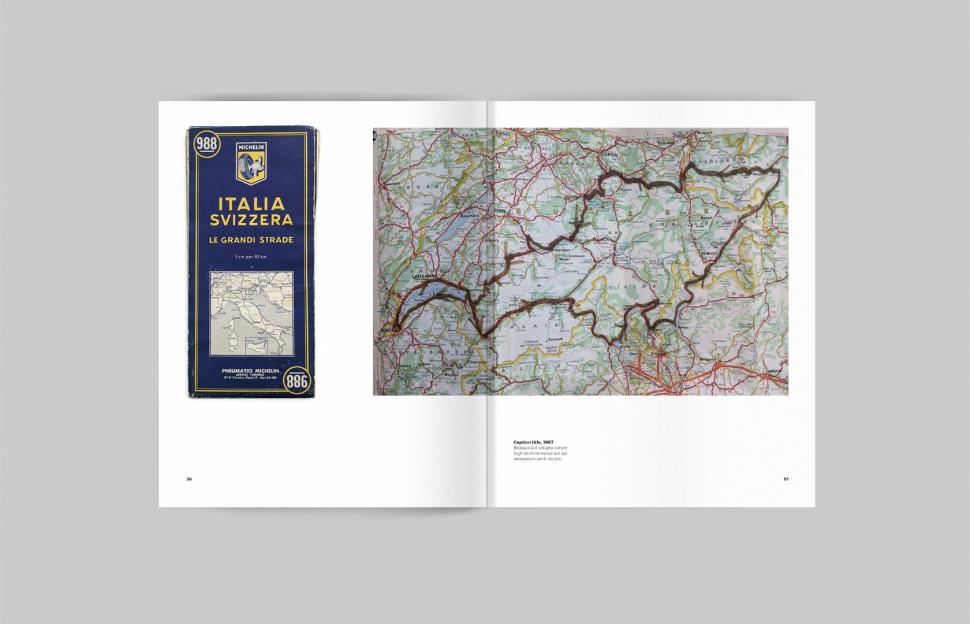 Isola Press have gained possession of half a century of stunning pictures of lightweight touring in the Alps, and many decades of 'Jobst rides' in California with which to illustrate the book along with original materials from Jobst and Avocet.

There's also the original illustrations from The Bicycle Wheel, patents, technical drawings, kit lists and more. Pioneers of the MTB scene Tom Ritchey, Gary Fisher and Joe Breeze are interviewed, as is Bud Hoffacker (owner of Paulo Alto Bicycles and founder of Avocet components) and many of Jobst’s friends who he worked and rode with over the years.

As with many Kickstarter ventures, the Jobst book comes with rewards, including postcards, t-shirts and art prints.

Already launched on the platform, the book is well on its way to its £25,000 goal. The book will be 260 x 210 mm (approx. 10" x 8"), portrait format, and will have around 200 pages. It will be available in both hard and and softcover editions, section sewn, and printed to museum or gallery standards on premium art paper. Isola Press foresee sending the book to print in spring 2023, for a summer delivery to backers.

Check out the Kickstarter page here