Back to REVIEWS
review
Reflectives

7
10
Cheaper options are available but the Claq is a versatile extra reflective
Weight:
0g
Contact:
www.alwaysriding.co.uk

The Claq is a versatile magnetic reflective tab that'll gain you a bit more visibility on the roads. It doesn't work in every application, but it's useful enough to be a worthy addition to your night armoury.

Claqs are sold in pairs and are basically figure-of-eight shaped sections of reflective plastic, a different color on each side. Pink/white and red/white varieties are avaiable along with double-sided yellow ones, which are sold singly at a fiver a pop. Where the two holes of the eight would be there's a powerful magnet, which 'claq' together to grip your jacket, or trousers, or bag, or hair – hence the name.

They're very reflective and work especially well in positions – for example the bottom of your trousers – where they move when you're riding. The magnet are powerful enough to grip most things you'll cycle in, though if you habitually wear a duffel coat or down jacket you'll struggle to keep hold of them. they're not great on thick webbing bag straps either, partly because the straps themselves are thick and partly because the constant movement of a bag tends to make them slip off. Oh, and if you have a steel frame you'll find you transfer the Claqs to your tubing on a fairly regular basis.

Who'll benefit from wearing a couple of Claqs? anyone, really. They weigh next to nothing and they're fit and forget. You can leave one on your jacket, or keep one in your bag to fix to your jeans after dark. My kids love them too, and they're a good bit of extra visibility if you're walking after dark. Any good reasons not to buy one? Only one, really: the Indicator Cliplet, which is a very similar beast (fluorescent orange one side, reflective white the other) but is a fair bit cheaper – I've found them online for as little as £3 for two. They don't come in pink though, they're not reflective both sides either. And they don't look quite as cool...

One last thing to bear in mind, if you have a pacemaker fitted there's a caution note with the Indicator Cliplet about the the effects powerful magnets can have on pacemakers and medical equipment - there isn't one with the Claqs, but they are pretty powerful magnets too. 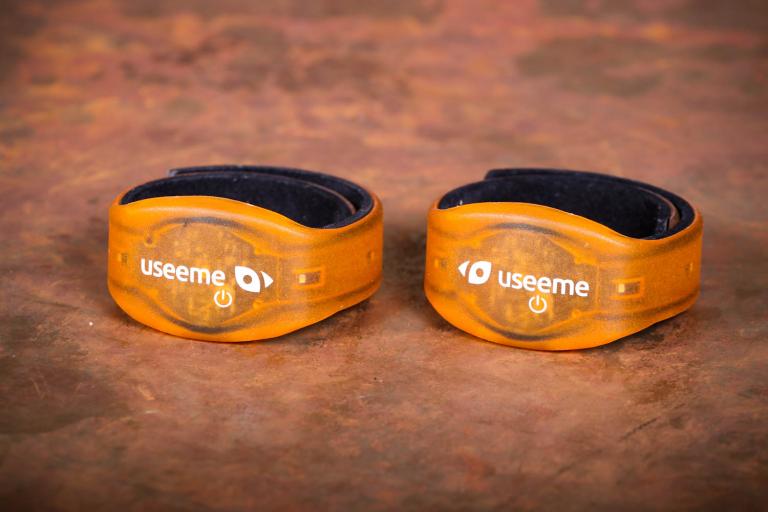 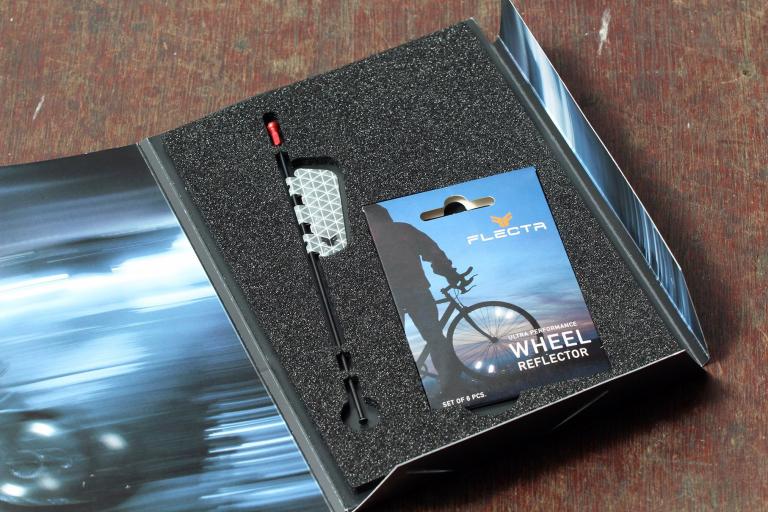 Effective alternative to spoke reflectors and particularly useful for tagalongs/trailers 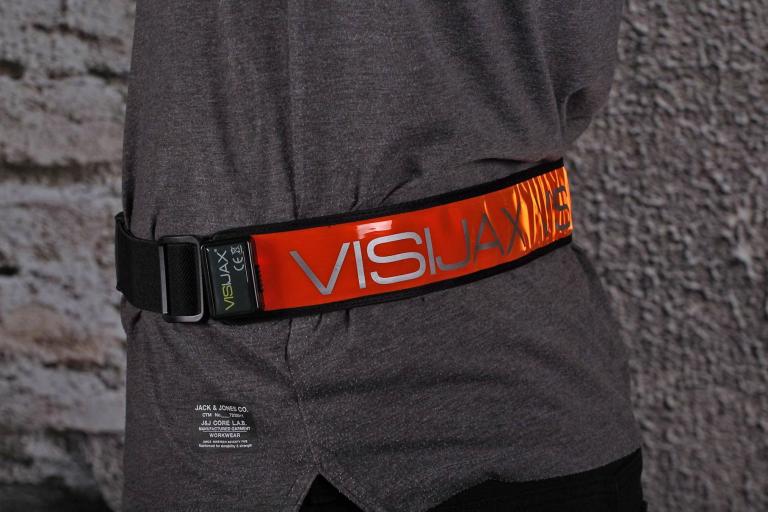 Useful form of safety light, but a replaceable battery for a little extra cost would improve it 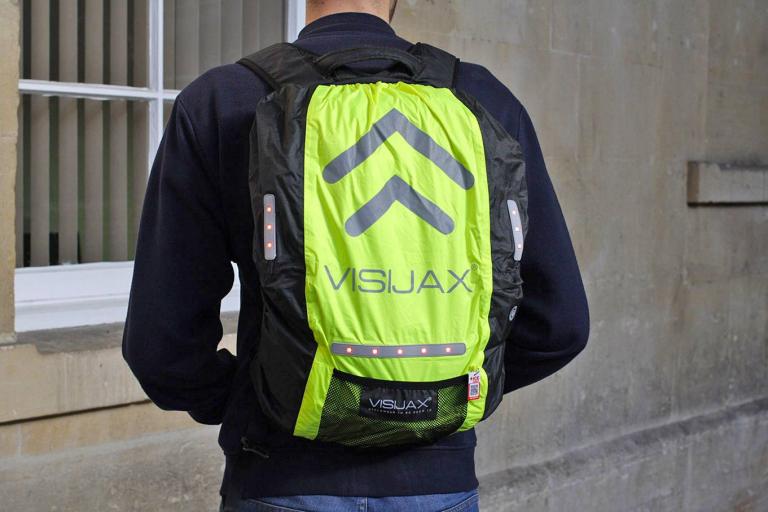