It’s not unusual for professional cycling teams to sell race bikes at the end of the season, to make space for fresh new equipment. That’s especially the case if the team has a new bike sponsor the following year and needs to clear out its warehouse, but sometimes a team simply wants to ensure it's using brand new kit.

MTN-Qhubeka is currently listing a load of Cervélo race bikes for sale on its website, including the actual bikes raced at the 2015 Tour de France, in the fancy paint job rolled out before the stage race. Regular black painted bikes are also available. 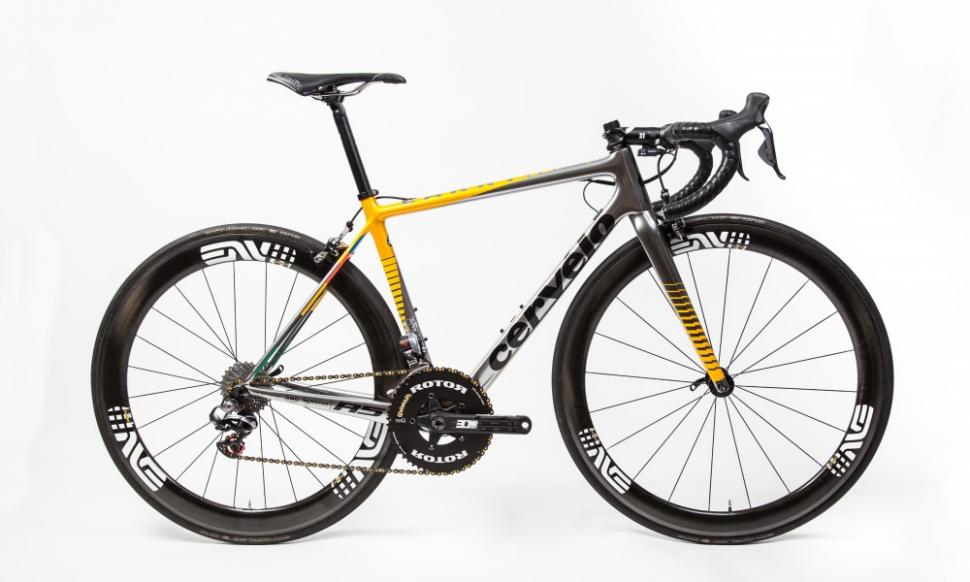 Is MTN just clearing out some old stock to make way for a fleet of new Cervélo race bikes in 2016, or has it lined up a new bike sponsor? There has been speculation that with the signing of Mark Cavendish for next season, that Specialized would be keen to keep him on a bike. We likely won’t know until the team’s first 2016 training camp. 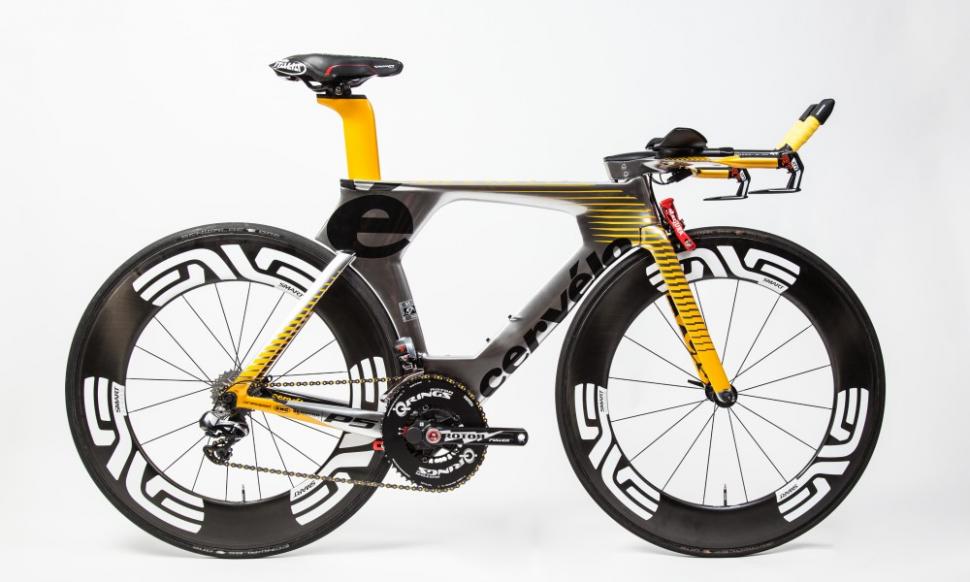 All that aside, this is your chance to own a rare bike. They’ve been raced hard but also looked after, with a full bike wash and clean after every stage. The choice includes the Cervélo S5 and R5 bikes raced at the Tour de France and ridden by the likes of Steve Cummings, Edvald Boasson Hagen and Serge Pauwels. Sizes range from 51 to 58cm.

The website allows you to select the option of a frameset or complete bike, which means a Dura-Ace Di2 groupset, Rotor 3D+ cranks, 3T finishing kit, Elite bottle cages and Selle Italia saddles. MTN is looking for €7,500 for a complete bike or €5,500 for the frameset. None of the bikes available for sale include wheels. Clearly MTN wants to hang onto those. So they're not really selling complete bikes, more frame and equipment if we're being pedantic. 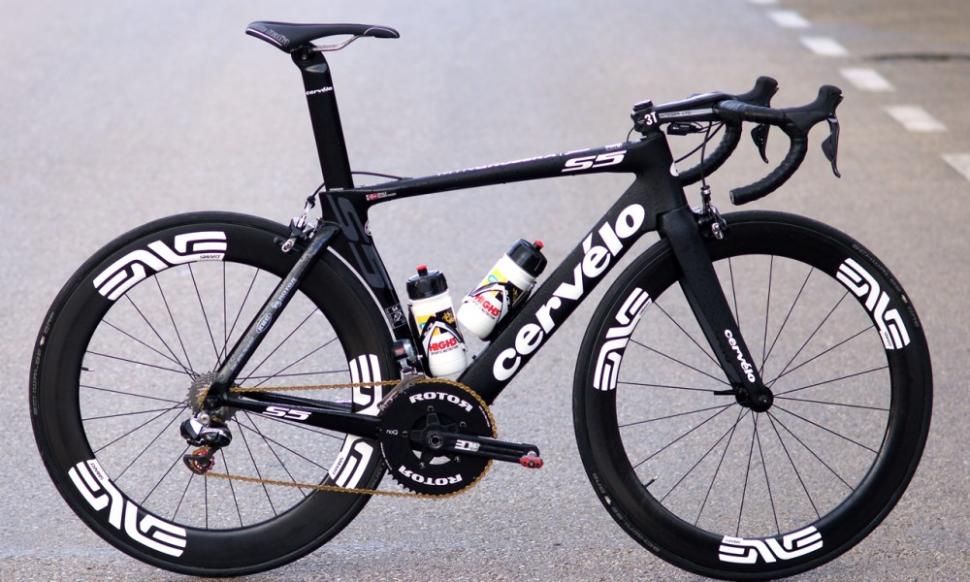 This is the stock black colour scheme on an S5 that the team raced before the Tour de France. It comes with all the same kit as the other bikes, but the bike costs €3,500. The price probably reflects the age and mileage of the bike.

Bikes will be handled on a first come, first serve basis. The bikes will be shipped from Italy and it’ll only ship inside the EU. Postage and packing costs will be added to the price. Interested? Then head this way www.teammtnqhubeka.com