​​Craddock Cycles, a British carbon fibre frame manufacturer, has renamed to Filament Bikes. The company will be showcasing the first frame to wear this new name, this striking disc-equipped bike, at the upcoming Bespoked show on 15-17th April.

- Six superbikes to see at the Bespoked show

We first became aware of the company at the Bespoked show a couple of years ago. Founded by Richard Craddock, it's one of the few carbon frame manufacturers based in the UK. 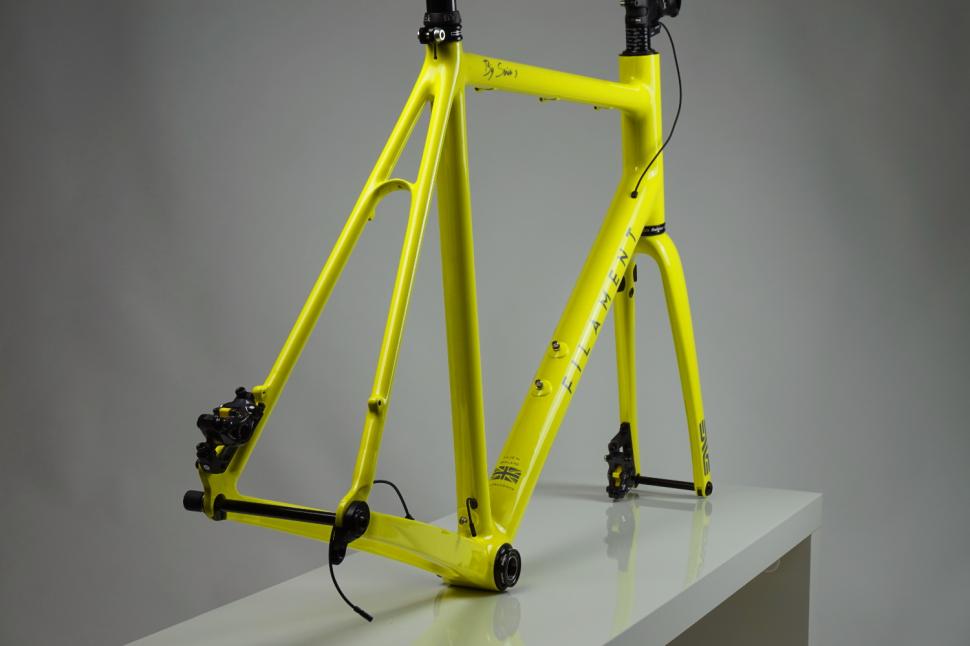 The majority of carbon fibre frames, even top-end ones, are made in the Far East, but we have reported on a few attempts to establish carbon frame manufacturing in the UK in recent years. The most recent example is Dassi, which launched at the London Bike Show earlier this year.

Filament is based in Worcestershire where it has built its own composite production facility. Each frame is completely custom, this is definitely a small production run type of business, and each frame runs to about £2,680. That does include full custom geometry, a Hope headset and seat clamp and a two colour paint job. 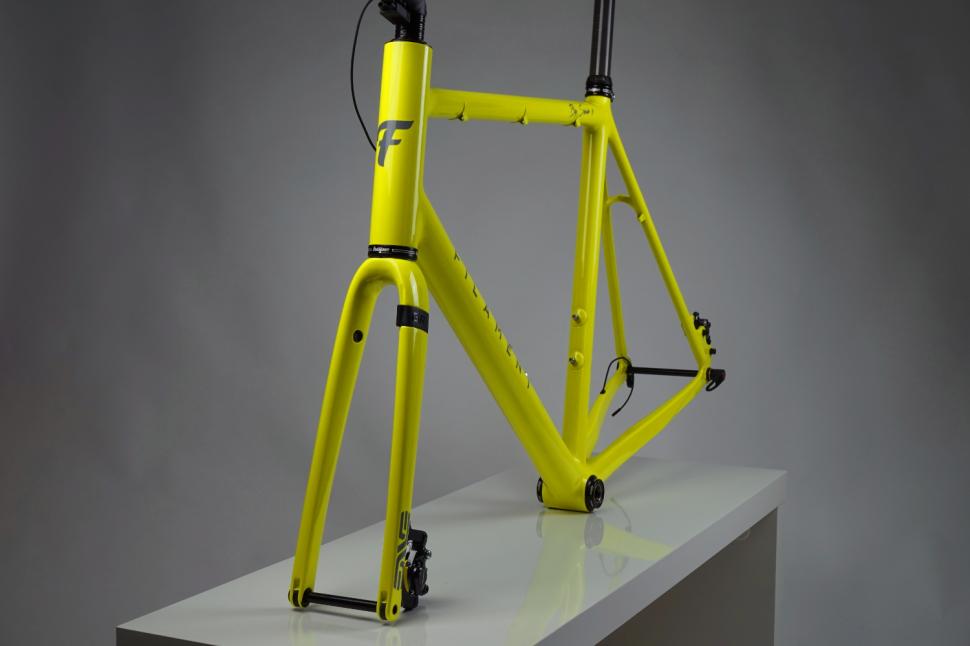 The company will build any sort of bike you want, from a road bike to cyclocross, gravel, mountain bike, track, tandem and time trial bikes. There are various bottom bracket options and full Shimano, SRAM and Campagnolo builds can be arranged.

The pictured frame is the first to wear the new Filament name. It’s designed for disc brakes with 12mm thru-axles front and rear, and is Di2-specific. It’s a full custom frame so you can spec options like flat mount caliper mounts and internal rear brake hose routing. The frames are manufactured using a tube-to-tube technique, which allows a high level of customisation. Along with the same change, the company has updated the frames with new smooth lugs. The carbon tubes, made in the UK, are roll wrapped custom laminates and this layup can be altered to suit the rider weight or intended riding. 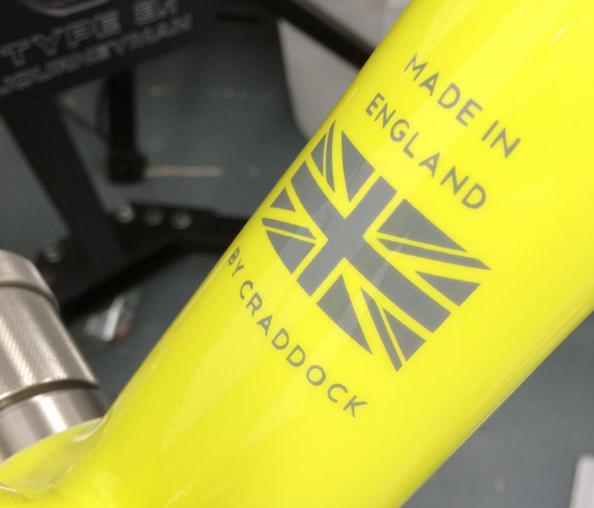 Weight is saved with carbon fibre dropouts and Filament makes its own carbon fork as well. The pictured frame is fitted with an Enve thru-axle disc fork.

“Filament refers not only to the carbon fibre that I work with, it's also the cycling thread that we have running through our lives,” says Richard Craddock.