Felt boldly pitches its new VR as the “next step in the evolution of the endurance road bike,” with a frame made from carbon and designed to be comfortable and compliant, with disc brakes, 12mm thru-axles, mudguard mounts and space for 30mm tyres.

Billed as the US company’s most capable endurance bike to date, the company recognises that road bike trends are rapidly evolving and the emergence of gravel and adventure bikes tap into a desire to explore paths and tracks as well as roads and lanes, and it has produced a bike that on paper looks to meet its claim. 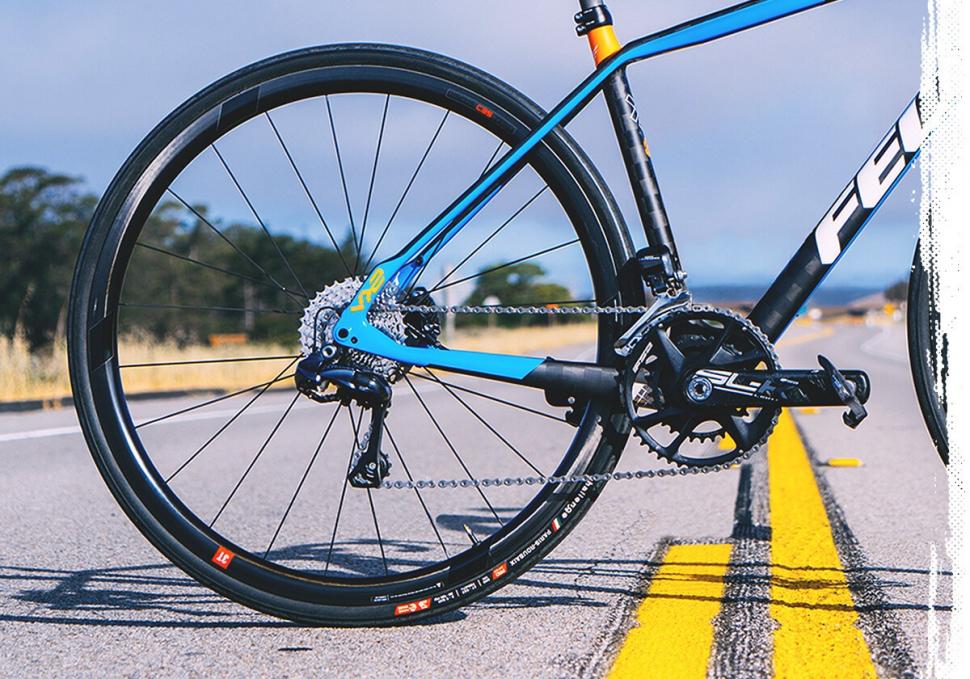 The VR is specced with 30mm tyres and “sub-compact” gearing using a 46/30t chainset and 11-32t cassette which provides a climbing gear ratio of 1:1.  There are 12mm thru-axles at both ends and disc brakes, using the flat mount standard, and fully sealed internal cable routing compatible with mechanical and Di2. 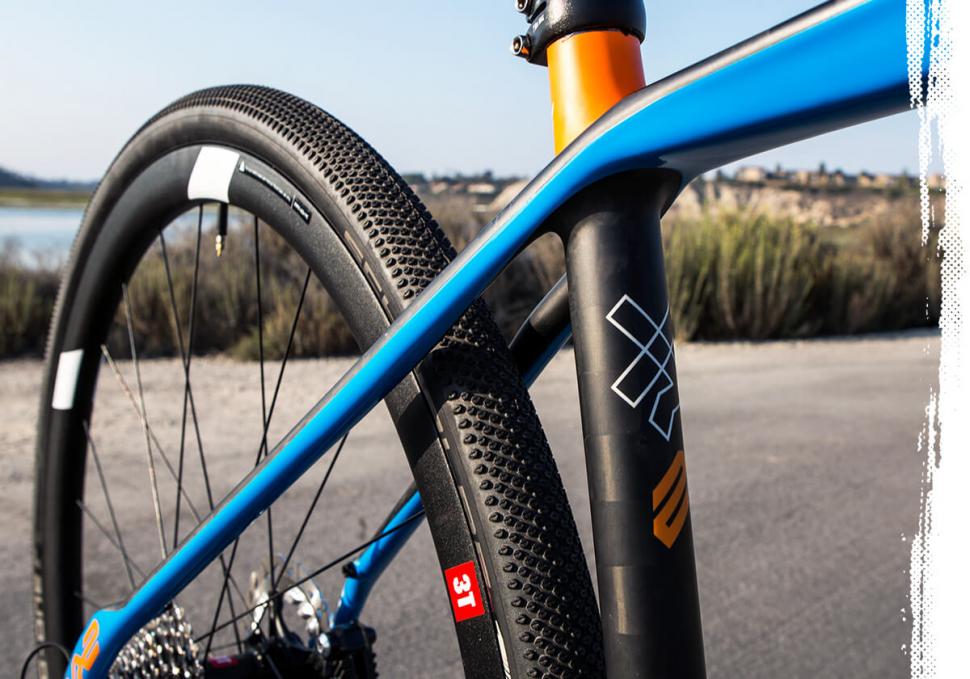 While bikes will ship with 30mm tyres, there’s space for wider tyres, with Felt boasting of 42mm total clearance between the frame’s chainstays, but ISO standards, which require 6mm clearance on either side of the tyre, prevents the company fitting wider tyres as original equipment.

Felt is a company that knows its way around carbon fibre and uses the same advanced TeXtreme carbon fibre first utilised on its race bike a few years ago, a spread two fabric that consists of flat tape instead of the regular yarn construction. 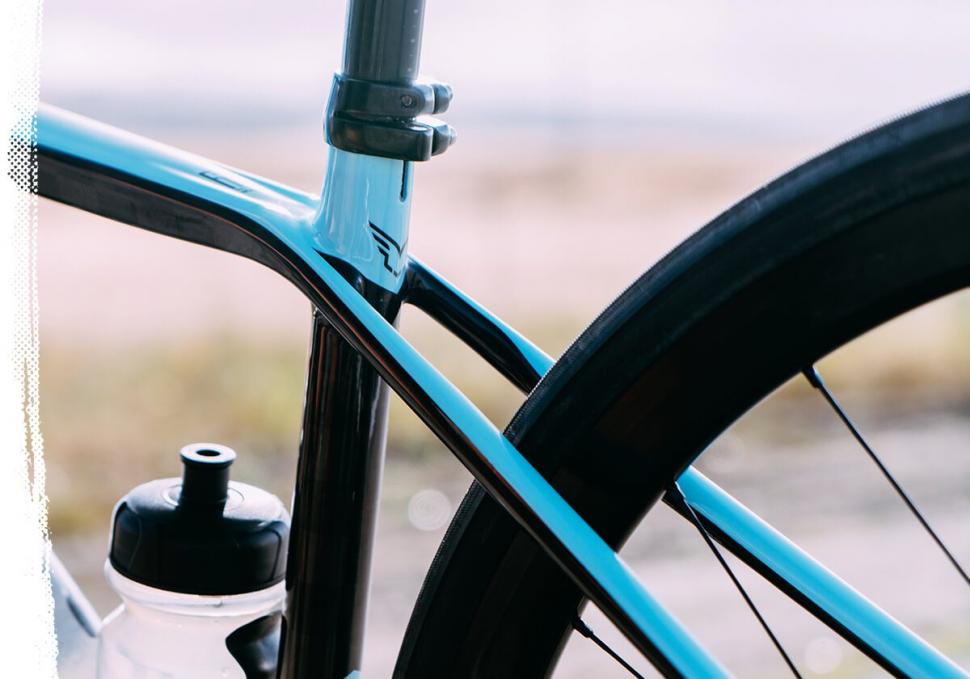 Comfort is a big factor with any endurance bike. Felt has positioned the seatstays to sit either side of the seat tube and it has removed the traditional brake bridge and tapered the seat tube to deliver as much compliance as possible. It’s not using an integrated seatclamp, but instead a regular twin-bolt affair.  The front triangle and fork have also been designed to dampen vibrations. 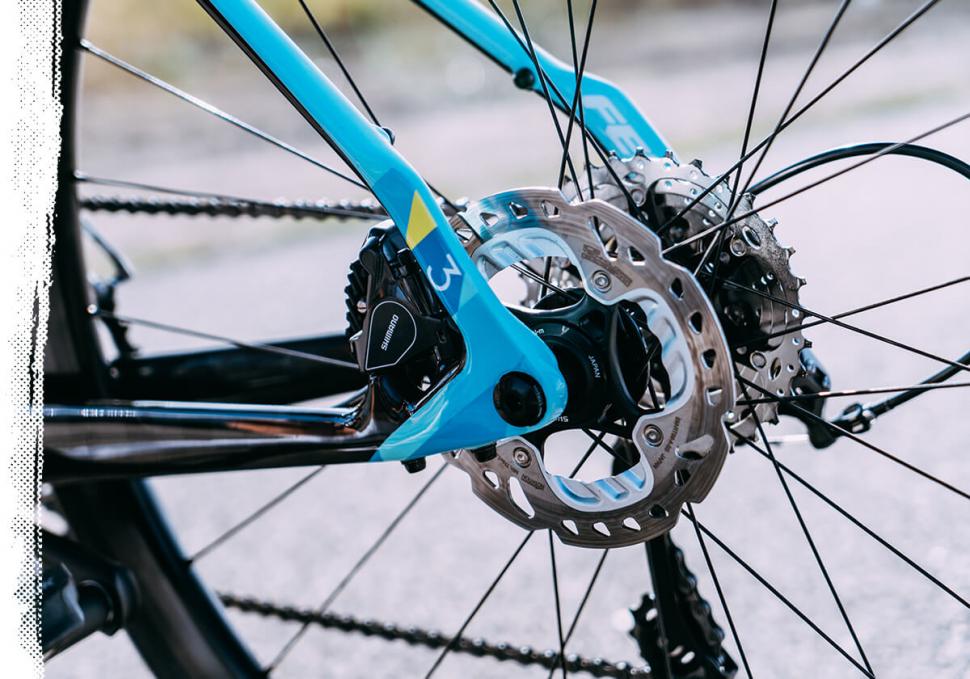 Geometry-wise, Felt has tailored the bike towards the endurance end of the spectrum so think taller head tubes and shorter top tubes, for a more upright position that puts less stress on your back and neck when sitting in the saddle for long periods of time. Felt has used the same size-specific approach that other frame manufacturers have been using for several years, with each tube shape optimised for each frame size. 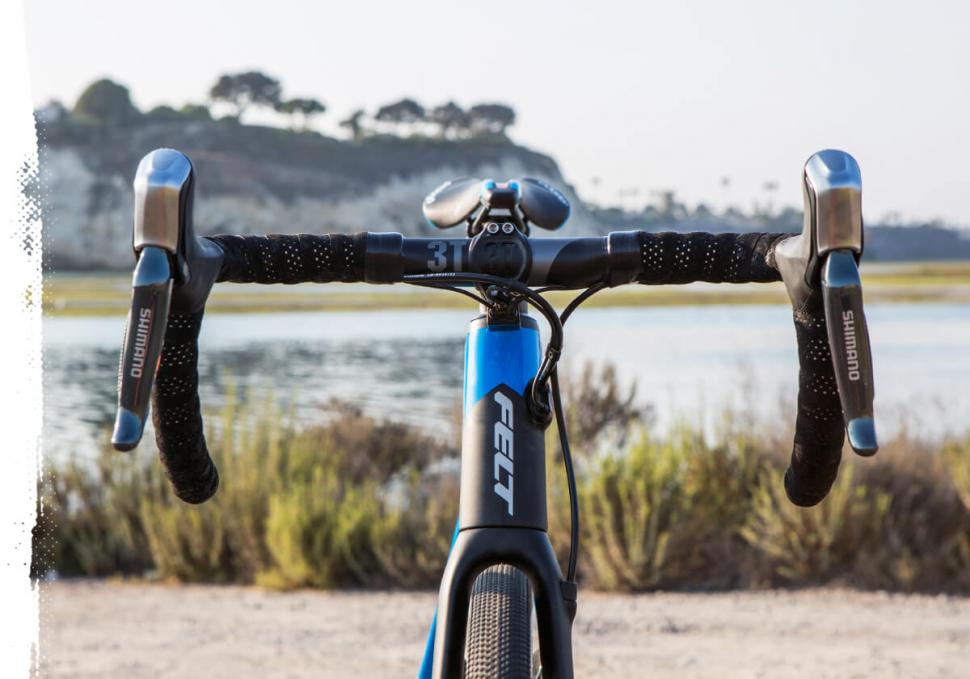 The frame will take mudguards and there’s an additional bottle cage mount on the underside of the downtube, and a bento box mount on the top tube for long distance cycling adventures. A nice detail is the use of high-visibility decals used across the frame and even reflective bar tape, helping you to stand out in low light or at night time.

We don’t have full details on pricing and availability yet, but it looks like Felt will offer a range consisting of four carbon models and three aluminium versions, plus a women’s range called the VRW. 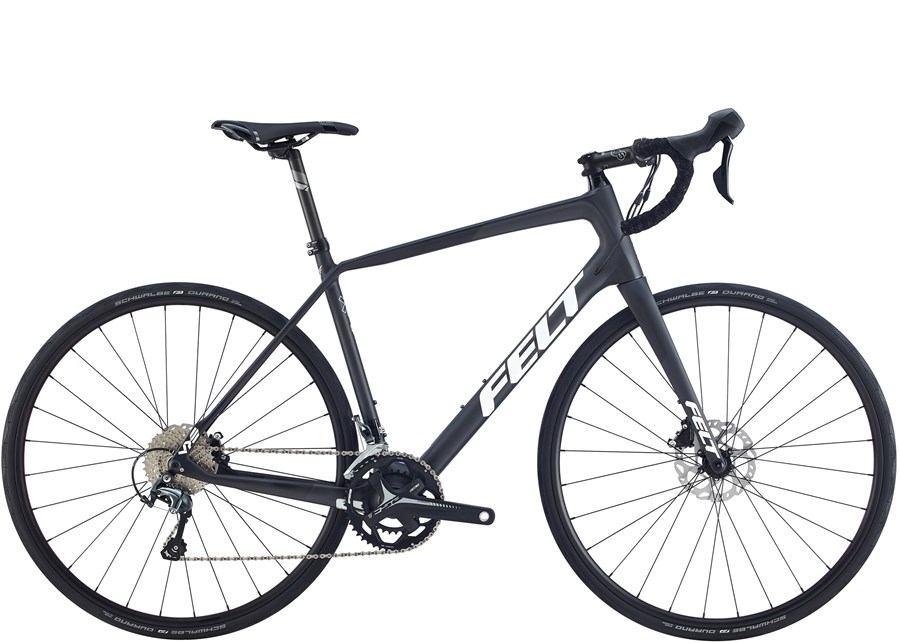 The VR6 will be the most affordable carbon model with Shimano Tiagra gearing and RS405 hydraulic disc brakes and a Felt tubeless-ready wheelset. The top-end VR2 (until the release of the VR1 presumably?) gets a Shimano Ultegra Di2 groupset with R785 disc brakes, Mavic Ksyrium Elite Disc Allroad wheels and 28mm tyres and 3T handlebars, stem and seatpost. 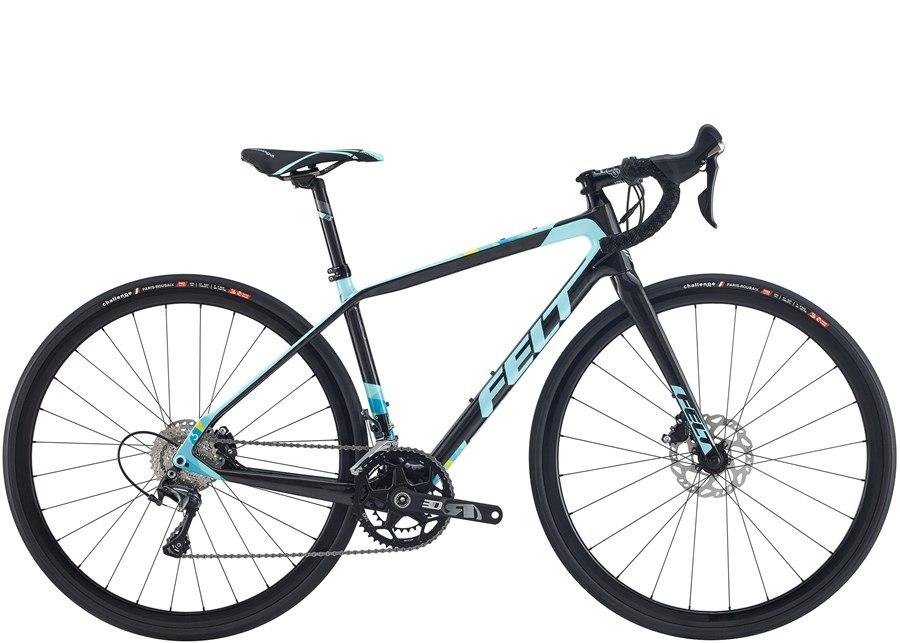