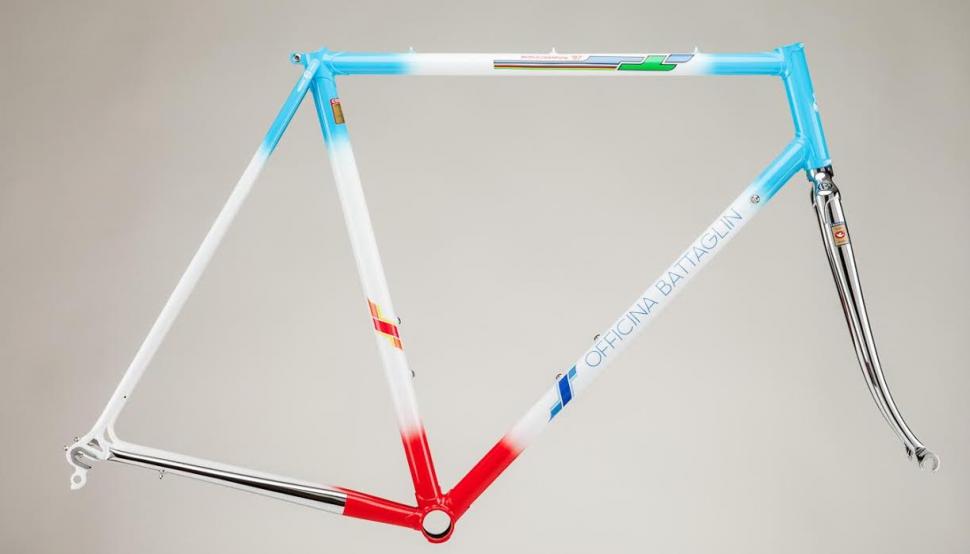 Where were you in 1987? Some of you younger readers might not have even been born yet. For Stephen Roche it was a momentous year, the Irishman managed the rare triple, winning the Giro d’Italia, Tour de France and World Championships. Only Eddy Merckx has managed the same devastating consistency. 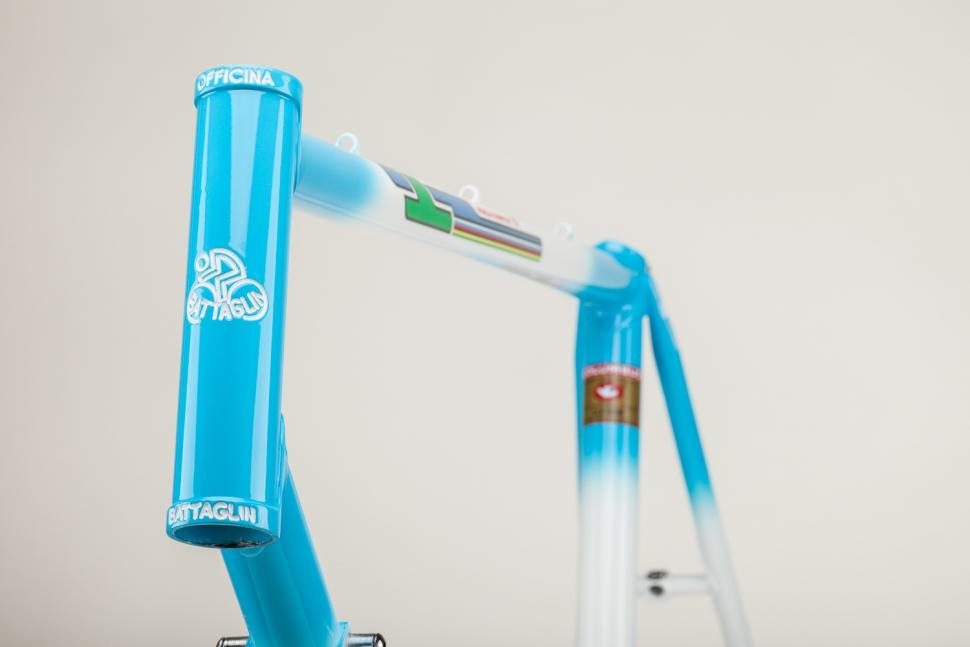 The bike Roche used that year was based around a frame made by Italian company Battaglin, and today the company has just announced it is building a limited edition replica of that very frame to mark 30 years since the stunning achievement. Only 187 frames will be made, by hand naturally, and using the same Columbus SLX tubing. The new frame will be made to the same specification as the original.

- 18 of the best steel road bikes and frames 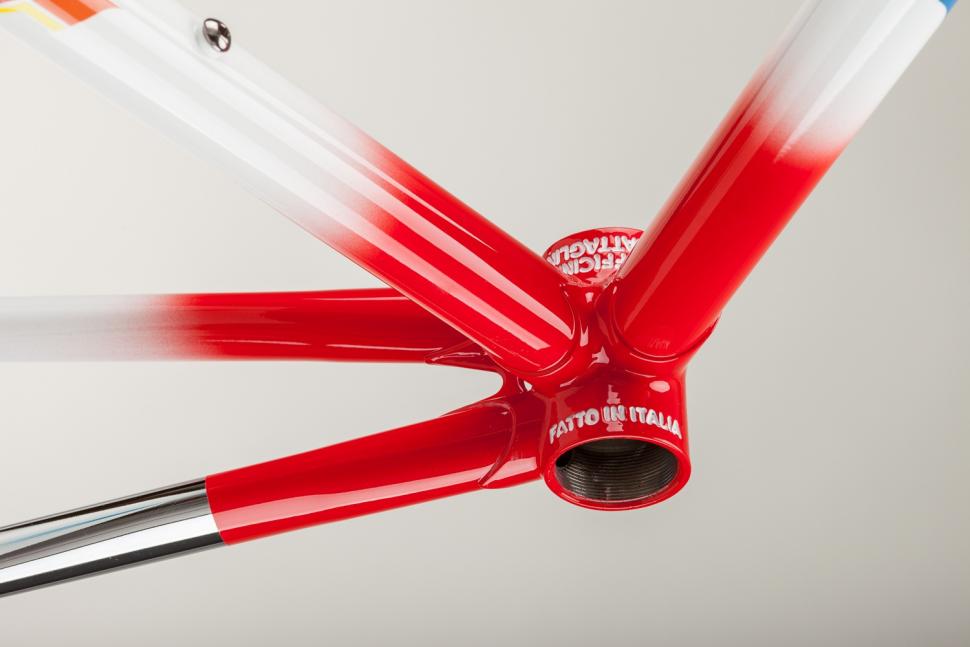 “Custom built at Giovanni Battaglin's workshop in Marostica, North East Italy,  the bike was developed by the same ex-rider who had achieved the Giro-Vuelta double six years before. It was probably the most advanced racing machine on the market, featuring the best equipment available at the time,” says Battaglin.

Columbus SLX was state-of-the-art during the 1980s. A double butted tubeset developed for racing bicycles, it had the unique innovation of featuring helical reinforcements at the end of the down tube and seat tube where they join the bottom bracket to increase the overall frame stiffness. 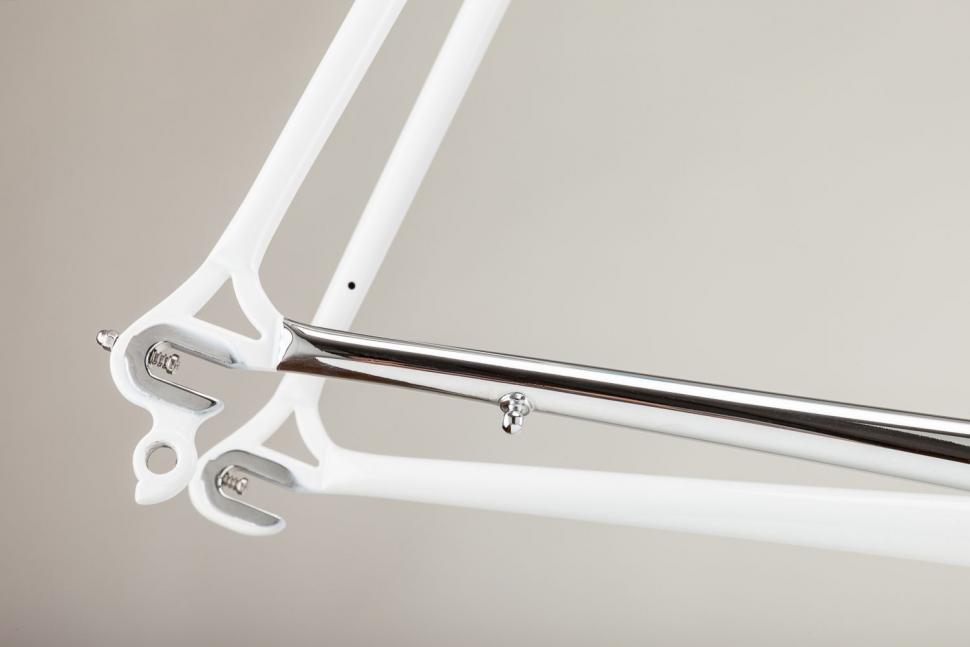 Battaglin has in recent years shunned modern materials and gone back to its roots, focusing entirely on handmade steel frames. It recognises there’s a growing trend for vintage steel bicycles and with events like L’Eroica and Eroica Britannia, the new 1989 frame is ideally suited for a classic build. 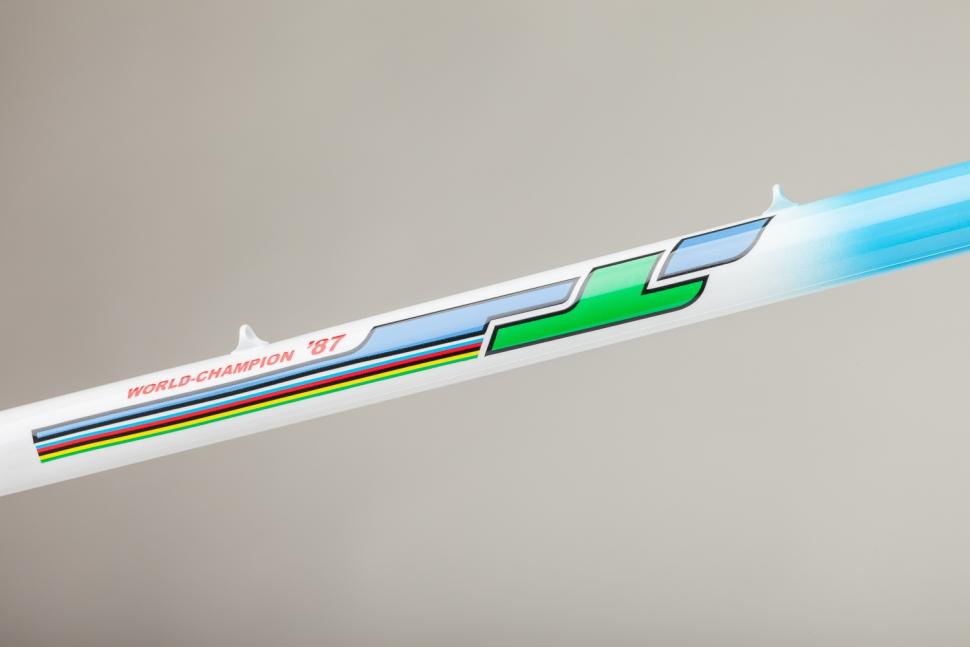 The frame features a chromed chainstay with classic dropouts, a lugged steel fork with chromed finish and 1in steerer tube, externally routed rear brake cable and an Italian threaded bottom bracket. Now, it's not cheap, the frame and fork will set you back £1,847. More info at http://officinabattaglin.com/1987

Now, what would you build the frame with?