British framebuilder Tom Donhou has unveiled his new DSS3 CX prototype, the latest in his Signature Steel series, and a bike that earlier this year won Best CX award at the North American Handmade Bicycle Show (NAHBS) in the US.

A quick reminder, the Signature Steel series is Donhou’s idea to offer stock frames with complete builds that offer a shorter wait and lower cost way of getting one of his bikes, especially useful if you don’t want or need a fully custom bike. They’re still made by Tom to his very high standards, he simply makes the frames in batches in select sizes. There's no compromise when it comes to finish and performance, as I found when I tested the first DSS1 disc-equipped steel road bike I tested back in 2015. 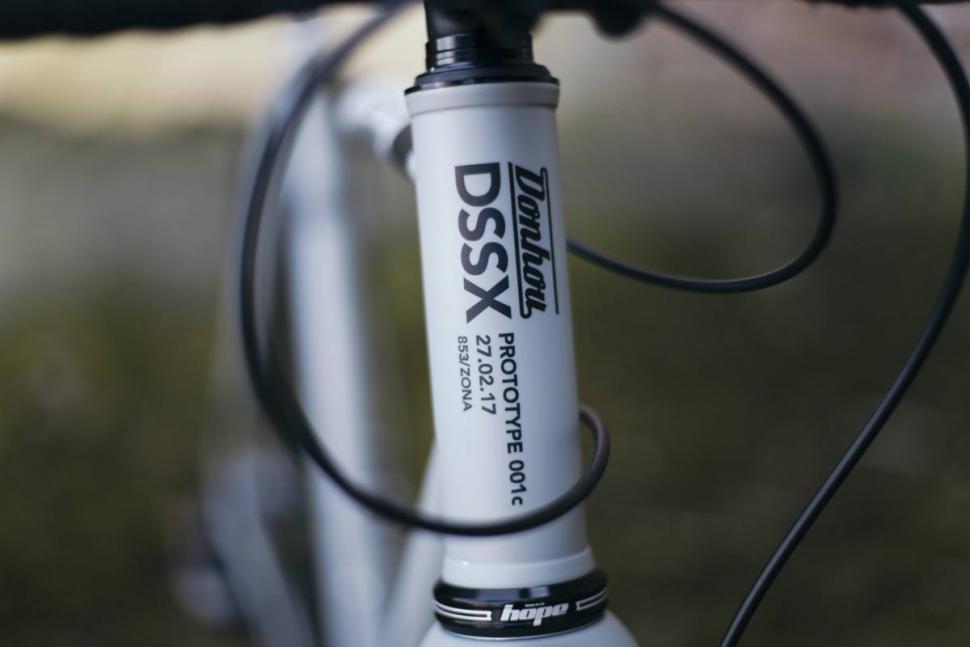 The third model in the Signature Series is a cyclocross bike. It was built “with a clear purpose in mind” explains Tom, to “make riding cyclocross as fun and fast as possible.” The DSS3 is still being finalised so the full details haven’t been revealed yet, but we know it’s a steel frame, obviously, with a carbon fibre fork. One key feature is a 3D printed seat lug that Tom says is central to the frame design, “allowing us to design in multiple features to make racing cross both faster and with the most ease."

Before the DSS3 CX is put into production, it has been put through its paces by Neil Phillips, a racer with the Kibosh team that Tom Donhou has built frames for. He raced it all last season at the London X League (so you might well have already seen it) as well as the 3 Peaks event. The feedback he has supplied will help Donhou fine-tune the final design. 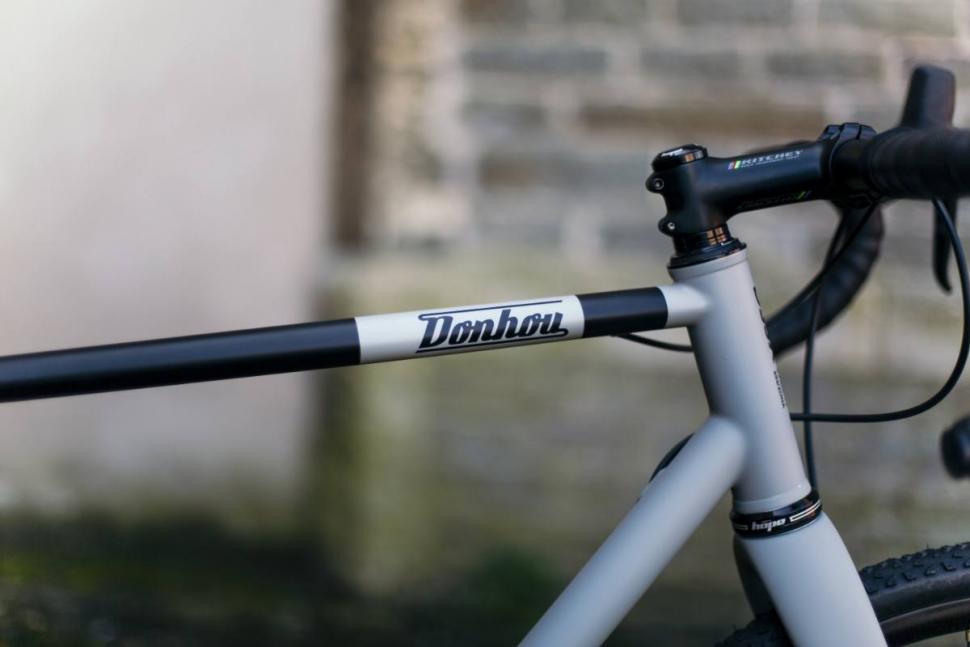 “Whether it was the steps and rocks of the 3 Peaks or hucking it through the trees, the bike carried its speed, stayed planted and never faltered. We made some tweaks through the season and the bike rips!” lauded Neil Phillips. The DSS3 CX is going to be ready real soon with pre-orders available in the next couple of months, easily ready for the upcoming cyclocross race season. More at www.donhoubicycles.com