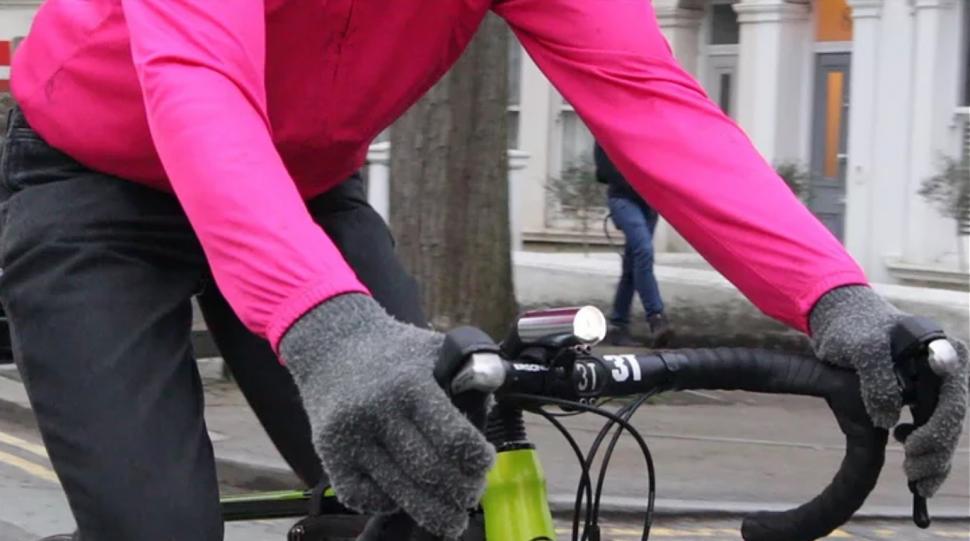 Flare system allows cyclists to report potholes and hazards – what will they think of next?
by Mat Brett

A University of Sussex student is developing a smart bike light that allows cyclists collectively to identify danger hotspots so that other riders can avoid hazards and local authorities can identify areas that require attention.

The Flare system, designed by Jake Thompson in his final year of a Product Design BSc degree, uses a three-mode, 300 lumen light that’s linked to an app via Bluetooth. When a rider encounters a pothole or poor road surface they press a button on the back of the light to ‘drop a flare’ – a GPS location – that is later uploaded to a map. 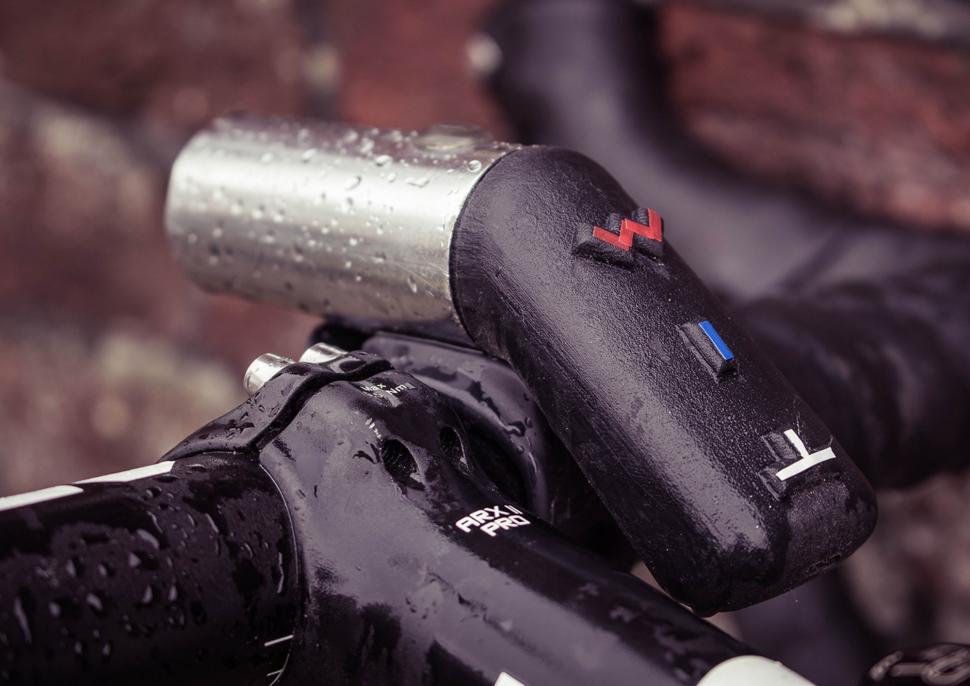 As we reported last month, almost 400 cyclists in Great Britain have been killed or seriously injured since 2007 due to crashes caused by potholes, and the trend is worsening.

Similarly, when a rider feels at risk on the road – because of a close pass, for example – they hit another button, and they press a third button if they feel at risk or confused at a junction.

Check out our Near Miss of the Day series to see just how scary and downright dangerous close passes can be.

This information will be sent to the app at the end of the ride with users able to edit, move or delete the flares they have dropped, and to attach comments or images to provide further illustration of the problems they have encountered.

See all of our front light reviews here. 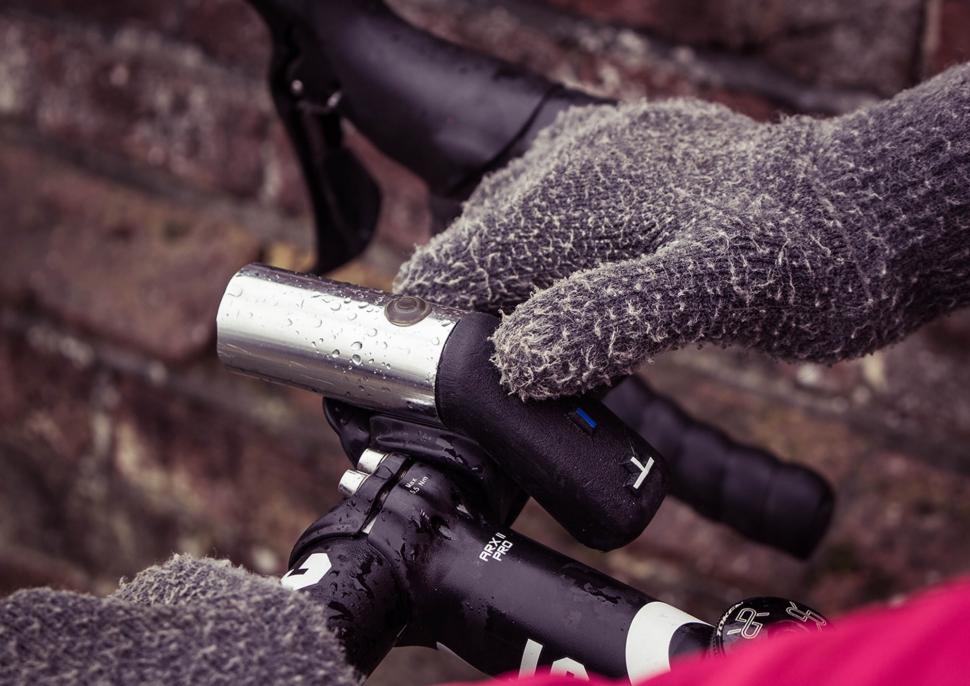 The most frequently highlighted locations will be displayed on the Flare app and website. The idea is that this allows cyclists to take less hazardous routes or ride with extra care in certain areas, and allows local authorities to concentrate their resources on parts of the road network that have provoked the largest response.

“The concept is fully developed along with a pre-production prototype that appears as the final Flare device would,” says Jake.

The project still requires a lot more work, though. 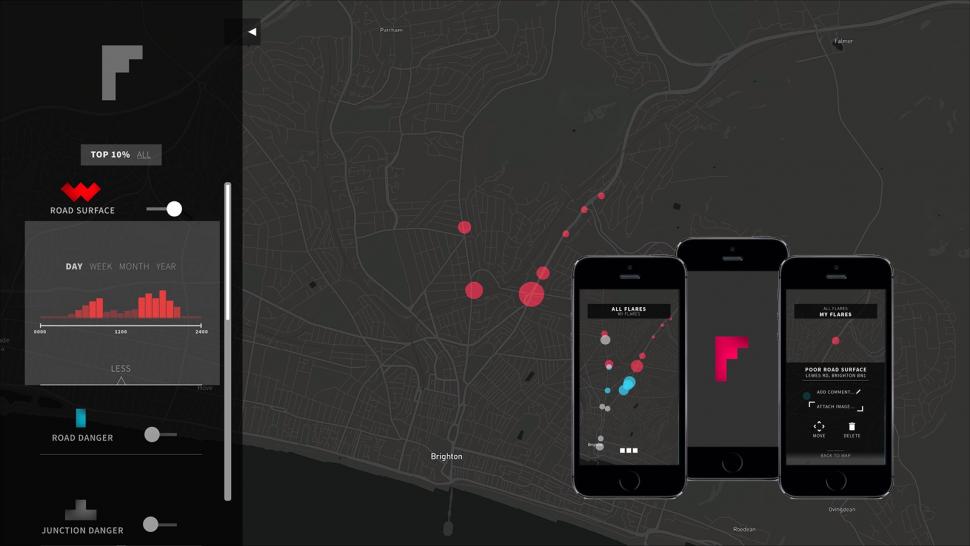 “What is still required is a Bluetooth connected device for pilot testing and app and web development for a working version of both,” says Jake. “What I have currently designed is how these will look and function and I have ratified the effectiveness of these elements with local authorities.

“At this stage I am looking for partnership or investment to advance these elements to a level suitable for piloting. In terms of funding and support, I have received advice regarding the future of Flare from the founder of the Sussex Innovation Centre, Mike Herd, and offers from local authority representatives and organisations in the UK, California and Australia for pilot schemes.”

For more information head over to www.flarecycling.com.