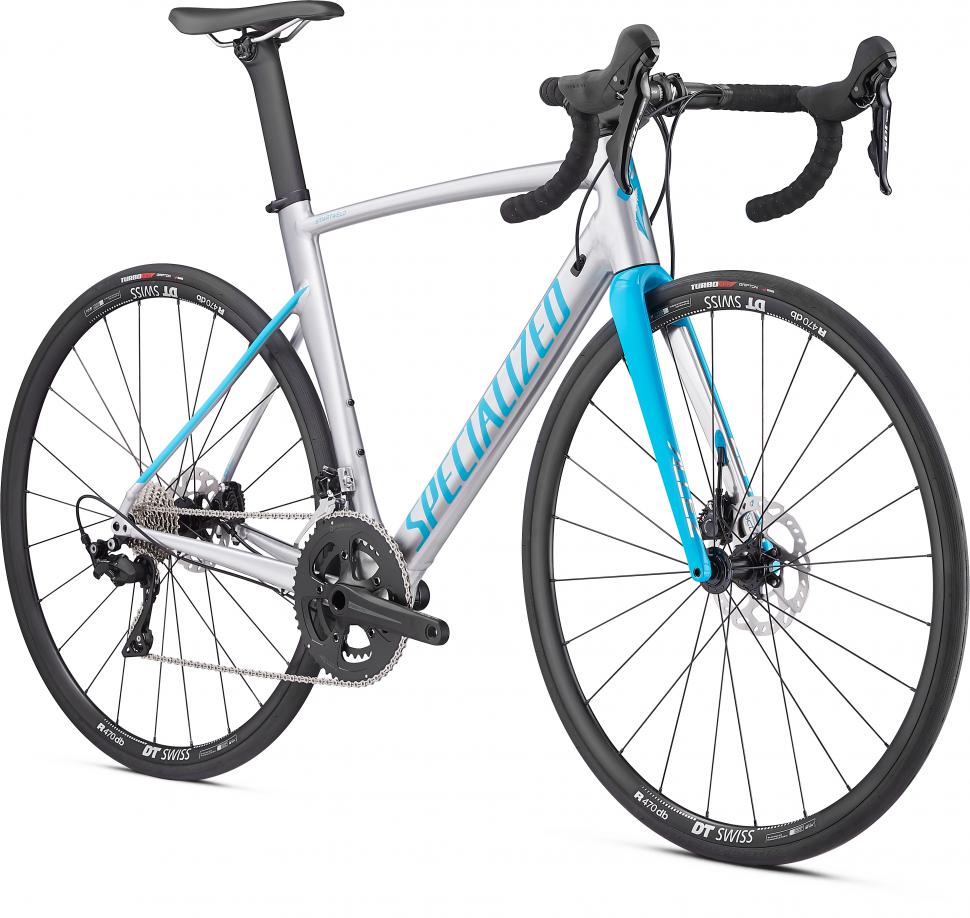 Disc brakes continue to sweep through the Specialized road bike range and the latest model to get them is the Allez Sprint, the company’s flagship aluminium bike. Meanwhile, the rim brake model gets some new paint jobs. 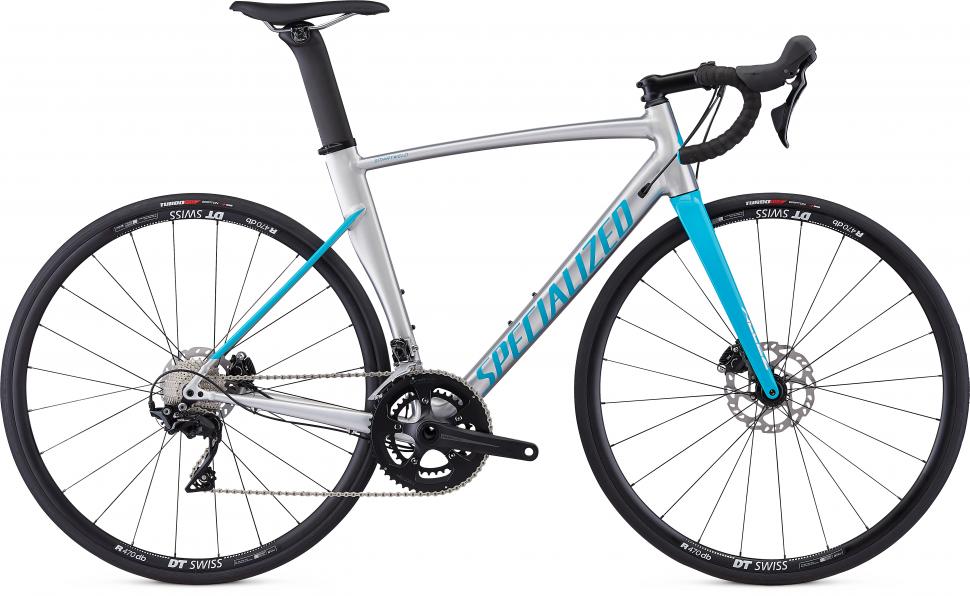 The Allez Sprint was launched a few years ago and showcased the D’Alusio Smartweld Technology, a construction process used at the head tube and bottom bracket that is claimed to improve the stiffness and strength of the frame. It involves hydroformed tubes with a curved edge that creates a seamless valley that is filled with weld material. The Allez Sprint also differs from the regular Allez models by featuring an aero shaped frame. 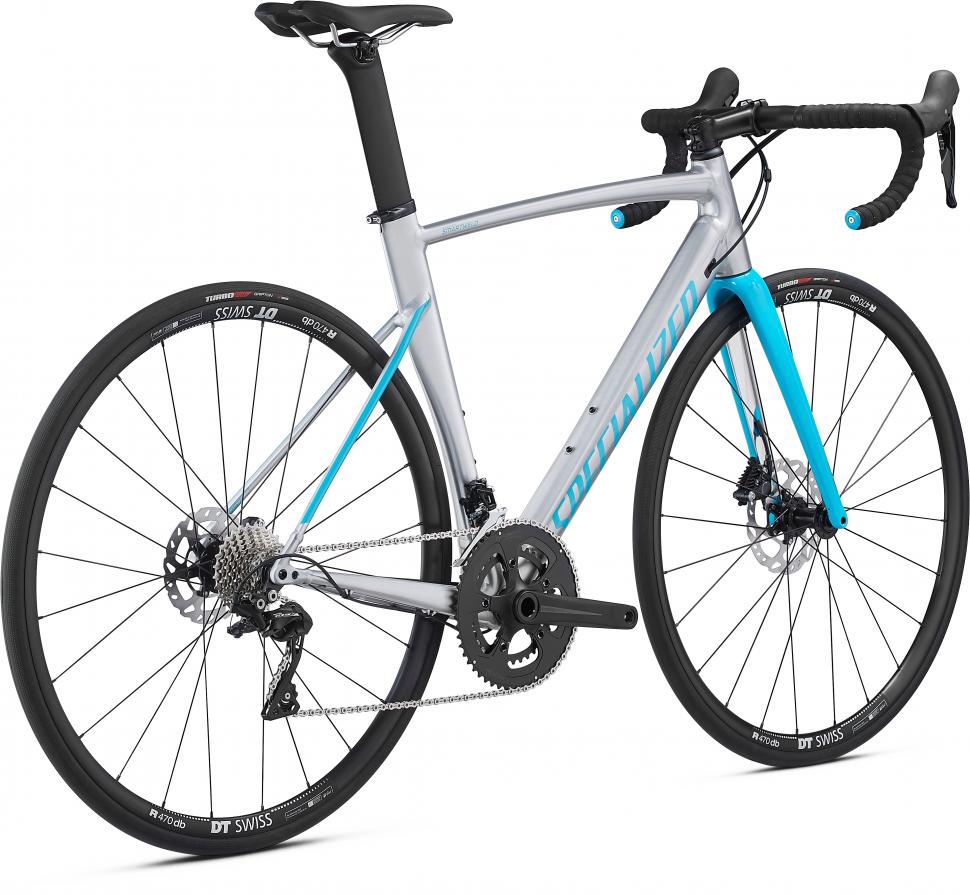 It’s now available with disc brakes, the first time the Allez has been offered with disc brakes. It uses the now standard 12mm thru-axle and flat mount interface, just like the Tarmac SL6 Disc. 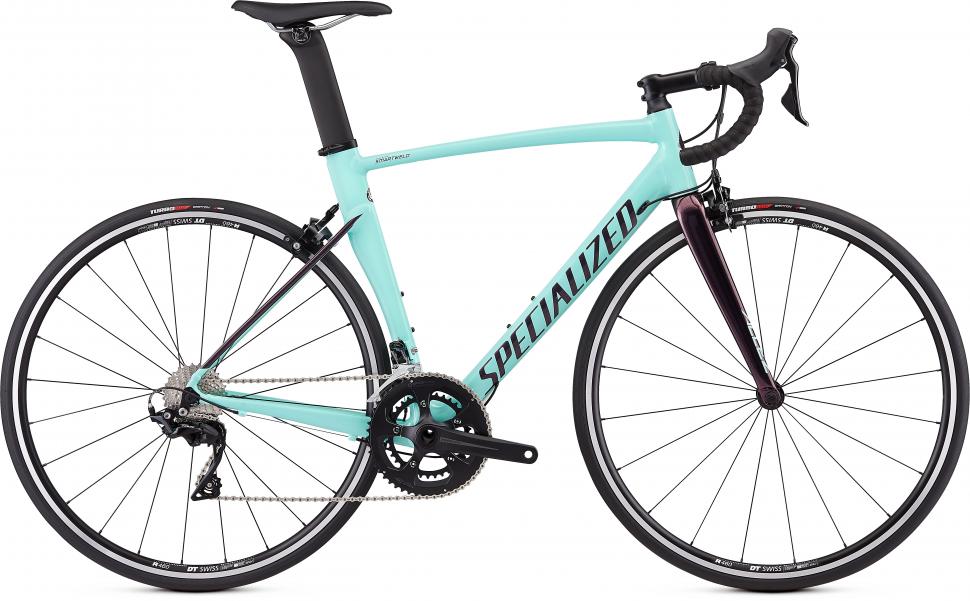 If you prefer rim brakes, the Allez Sprint Comp is £1,600 and equipped with a Shimano 105 groupset with the same wheels, tyres and finishing kit as the disc brake model. 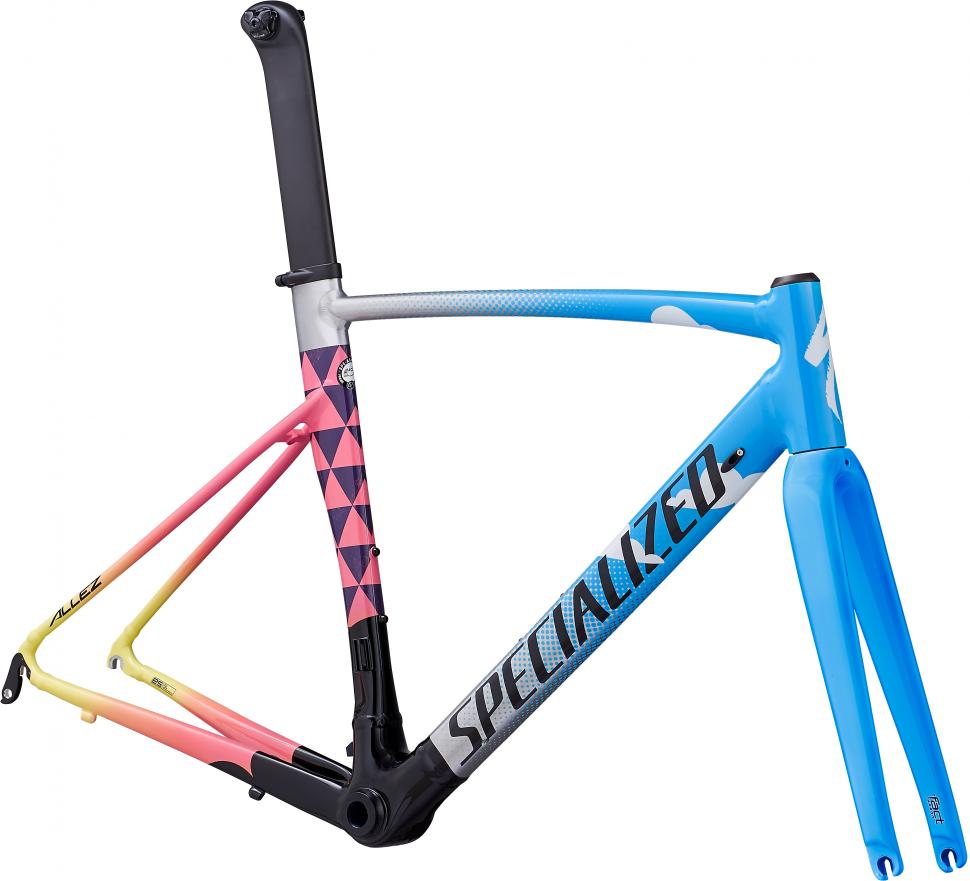 Specialized has been making a concerted effort to produce some really sharp paint jobs and graphics, and the new Allez Sprint is no exception. “The Allez Sprint bikes and framesets again showcase the creativity of our young design team,” says Specialized. 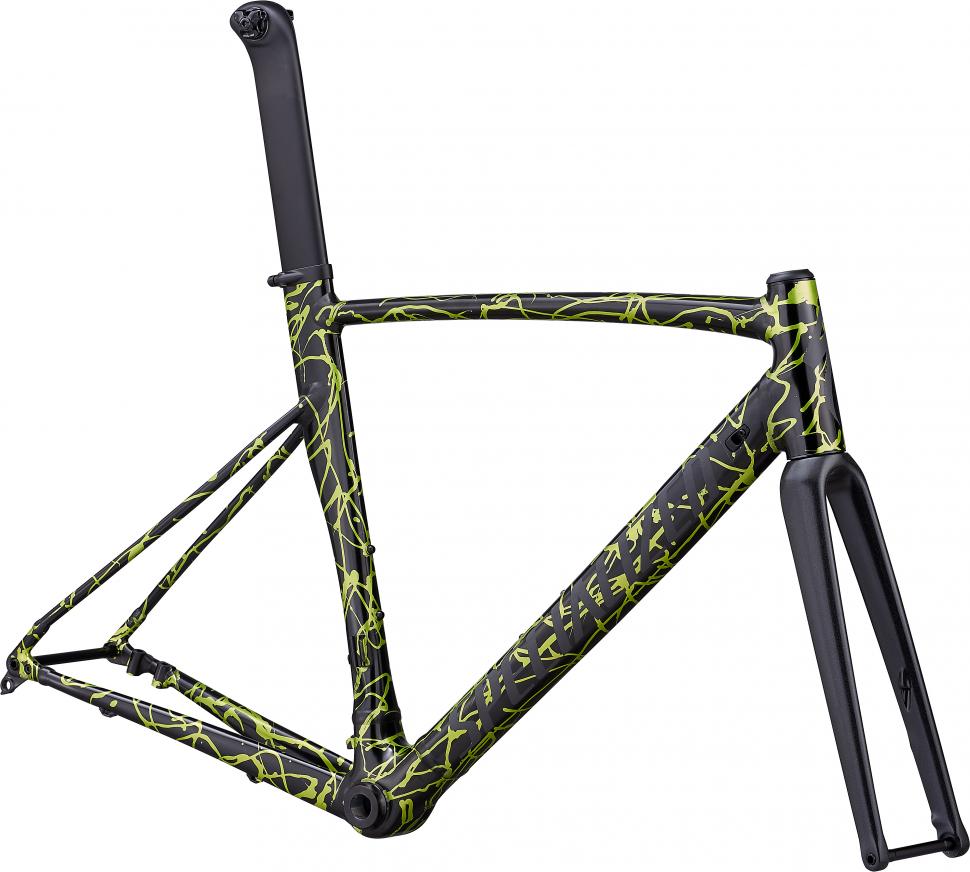 We like a good aluminium frame here at road.cc so it's nice to see Specialized finally offering its best aluminium racer with disc brakes. It's a bit behind the curve; Cannondale has enjoyed a lot of success with its CAAD 10 and CAAD 12 disc brake models for the past few years, and other brands like Kinesis, Bowman and Mason have also been serving those customers who want disc brakes on their aluminium bikes for a while.