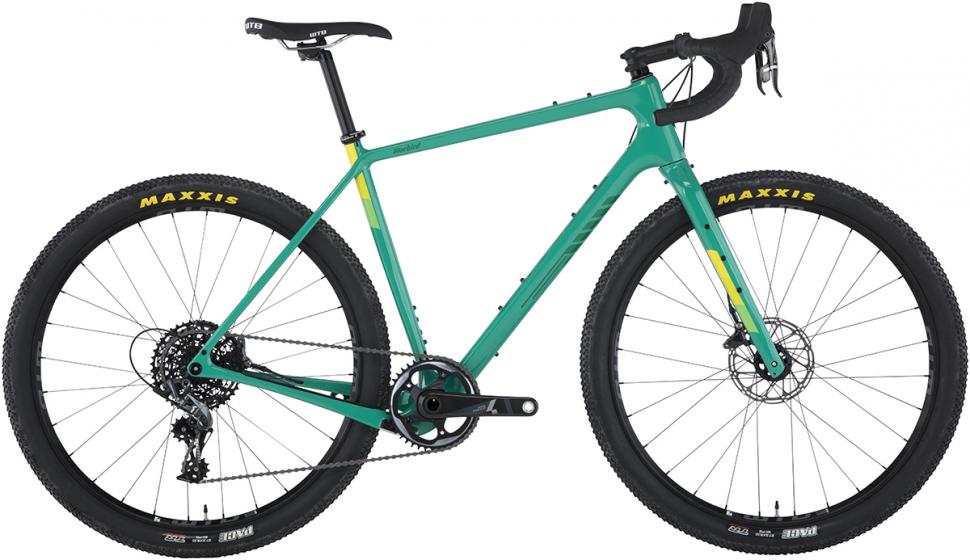 Launched in 2012, the original Salsa Warbird was one of the earliest production gravel race bikes you could buy. This was a time when gravel riding was far from the hip and trendy cycling activity is it now. For 2019 the Warbird has been updated with this fourth generation version including 650b compatibility and a lighter carbon fibre frame.

It’s a bike that put the company’s considerable off-road and mixed surface experience to use. The latest version gets a few considerable updates that bring it into line with many of the best gravel bikes, including increased clearance for up to 44mm tyres if using 700c wheels and it now also takes 650b wheels with space for 2.1in tyres. 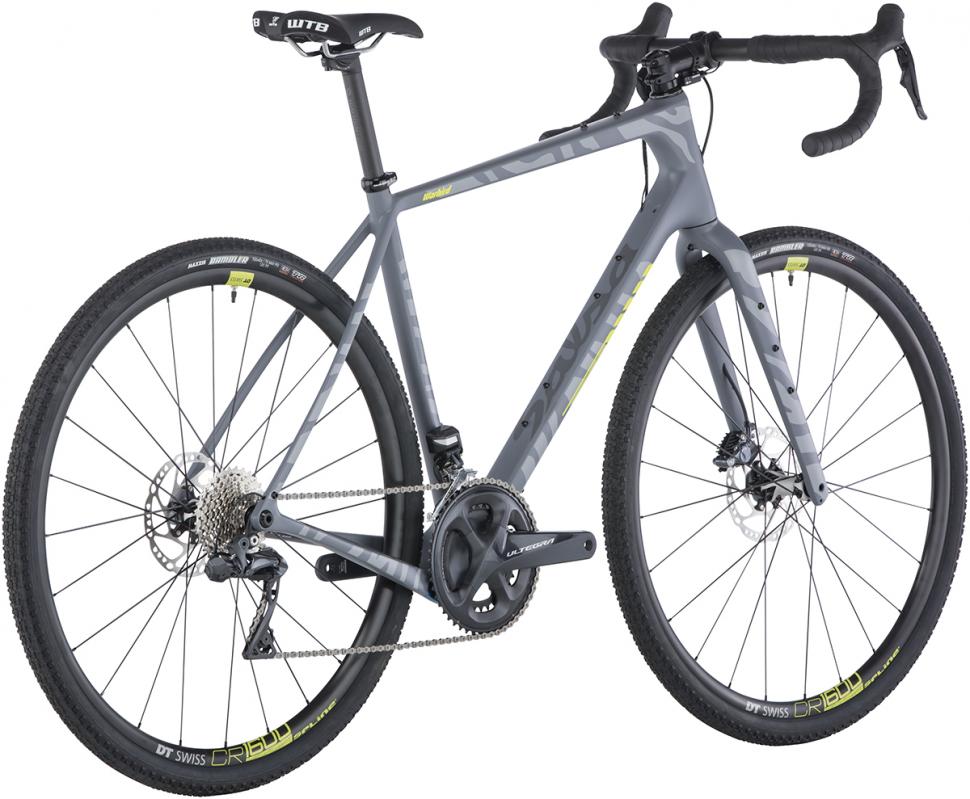 The frame and fork are made from carbon fibre with a considerable weight saving over the previous generation bike, and there are all the modern details we’ve come to expect to see, such as 12mm thru-axles and flat mount callipers. To ensure maximum tyre and crankset clearance, Salsa has adopted the dropped chainstay design popularised by the Open UP and being increasingly used by bike brands.

Geometry has been revised, with longer and lower top tubes to provide increased stability at higher speeds and improved standover height. It has increased the front centre and specced shorter stems to provide better handling, a change that has been inspired by modern mountain bike design. There’s an increased size range, from 49 up to 61cm, with seven sizes in total. 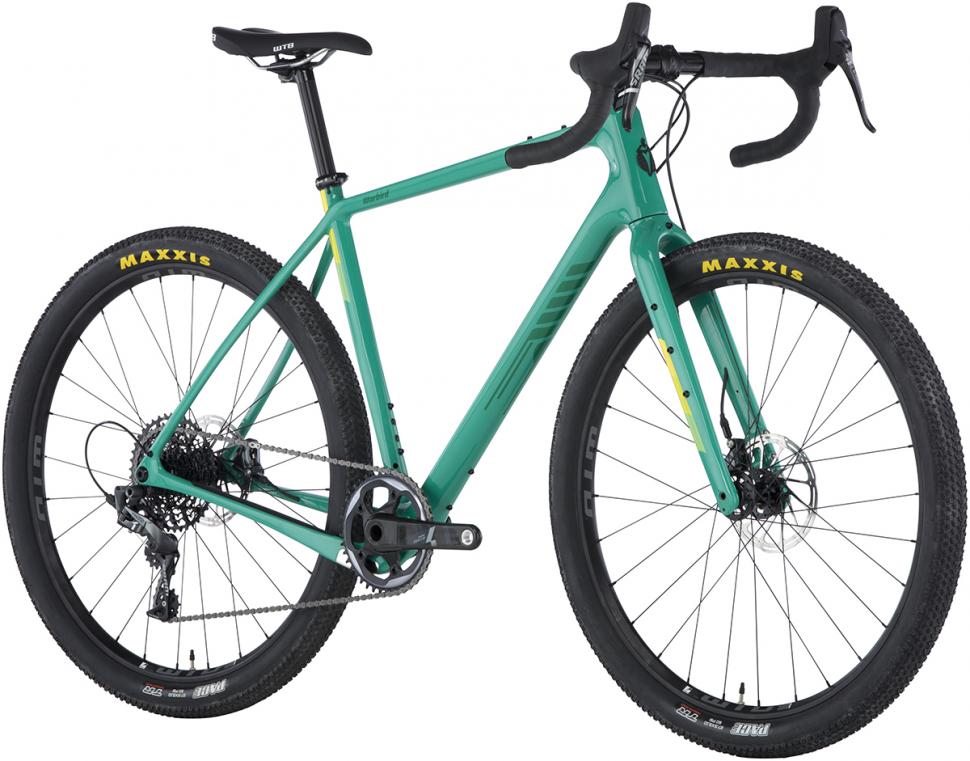 Dropper posts are starting to appear on gravel bikes though, such as the Specialized S-Works Diverge road.cc tested a few months ago. The new Warbird uses a 27.2mm seat tube with internal routing for a dropper post.

Salsa has also added extra water bottle mounts, on sizes 56cm and above there are three mounts inside the front triangle and one on the underside of the downtube. There’s also a top tube mount for Salsa’s EXP Series Toptube Bag. 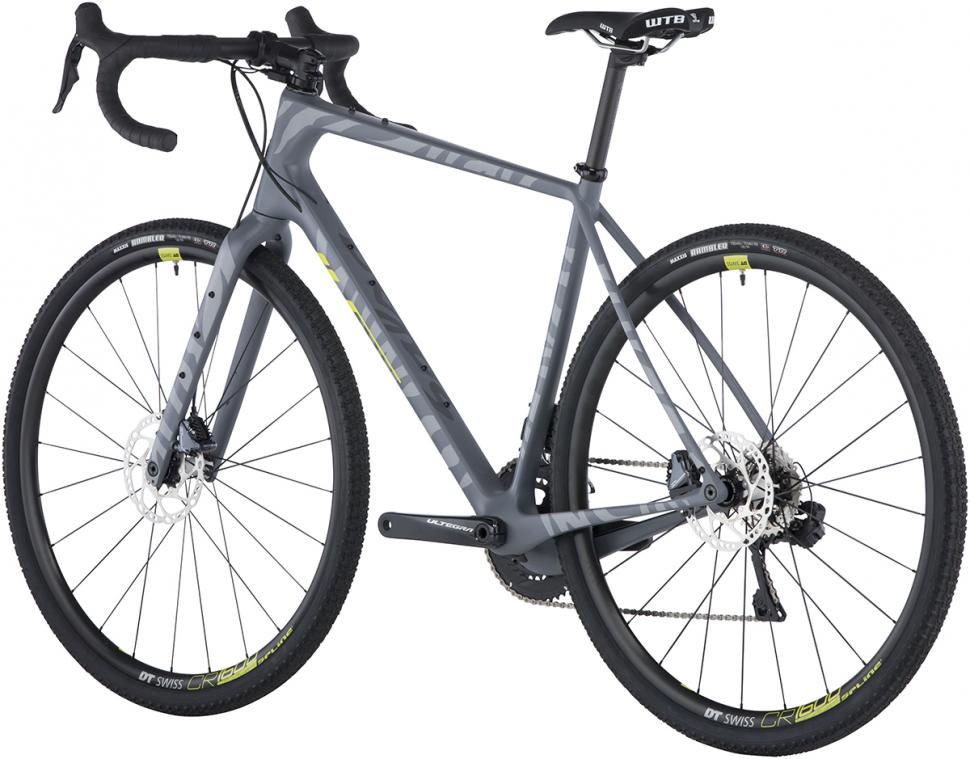 There are also mudguard mounts and a rear rack can be fitted using Salsa’s Rack-Lock Seat Collar and Wanderlust Rear Rack, making it versatile for UK winter riding and commuting.

The original Warbird was a good looking bike with clearance for wide tyres and a geometry designed to excel on 300-mile gravel races, and we said at the time that it had all the makings for being excellent for tackling UK bridleways, canal towpaths and muddy country lanes. It should have been a huge success, but patchy distribution here in the UK prevented that, and the gravel market is now much more mature and filled with choice.

You can read a lot more about the genesis of the original Warbird over on the Salsa website.

The new Warbird is offered in three builds from Shimano Ultegra 2x to SRAM Force 1x and Shimano Tiagra at the entry-level, as well as a frameset option. We don’t have UK prices yet but in the US the complete builds are priced from $2,399 to $5,399, and a frameset is $1,999. We can probably expect the UK prices to not stray too far from those figures.

At present Salsa doesn’t have a UK distributor but there are three shops selling Salsa bikes. They are Charlie the Bikemonger, Ghyllside Cycles and Keep Pedalling.