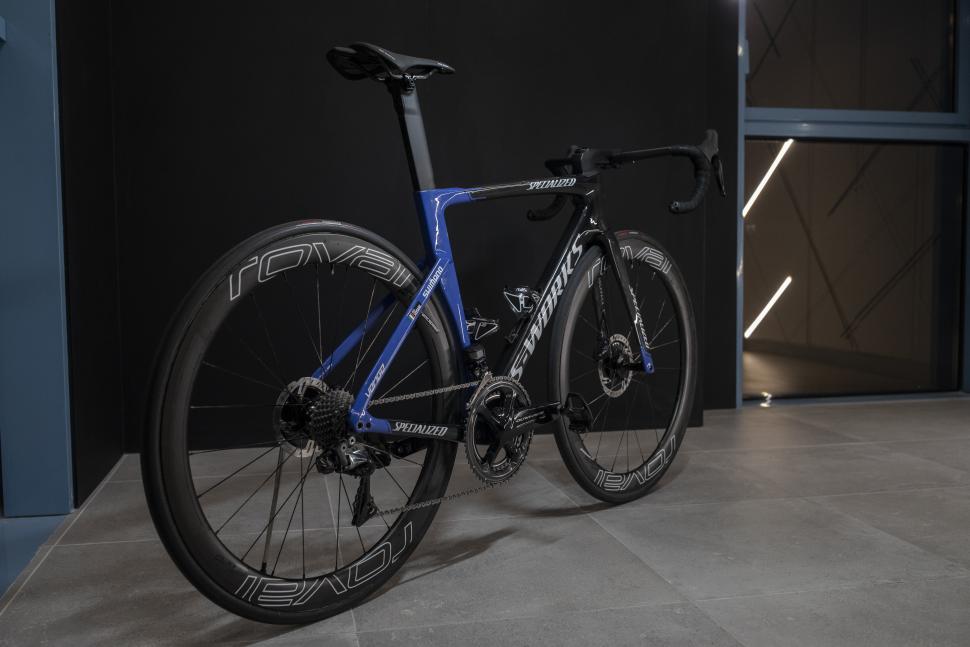 6 of the hottest aero road bikes in 2019 from Trek, Cannondale, Specialized and more

The feeling of speed is one of the thrills of road cycling and if you want to go as fast as you possibly can, you can’t beat an aero road bike.

While the body makes up about 80% of the air resistance you face, the bike does account for a small percentage and in this era of marginal gains, every component has been scrutinised and tested in a wind tunnel to find even the smallest gains.

The idea of combining the aerodynamics from a time trial bike into a regular bike came about just after the turn of the century with the Cervelo Soloist in 2002 considered one of the first such examples. It was a real moment in history and a handful of years later and other bike brands started following suit. Specialized, Scott, Ridley, Boardman, Felt were some of the early adopters.

There’s now a plethora of aero road bikes to choose from with most bike brands adding an aero bike to their lineup in recent years, and some bike companies such as Specialized are already onto their third generation aero models.

In the video above we rounded up six of the hottest aero bikes currently available, from the newest to the most successful. So hit play and see which bikes have made the list and feel free to let us know which bikes you reckon should be included in our next roundup.