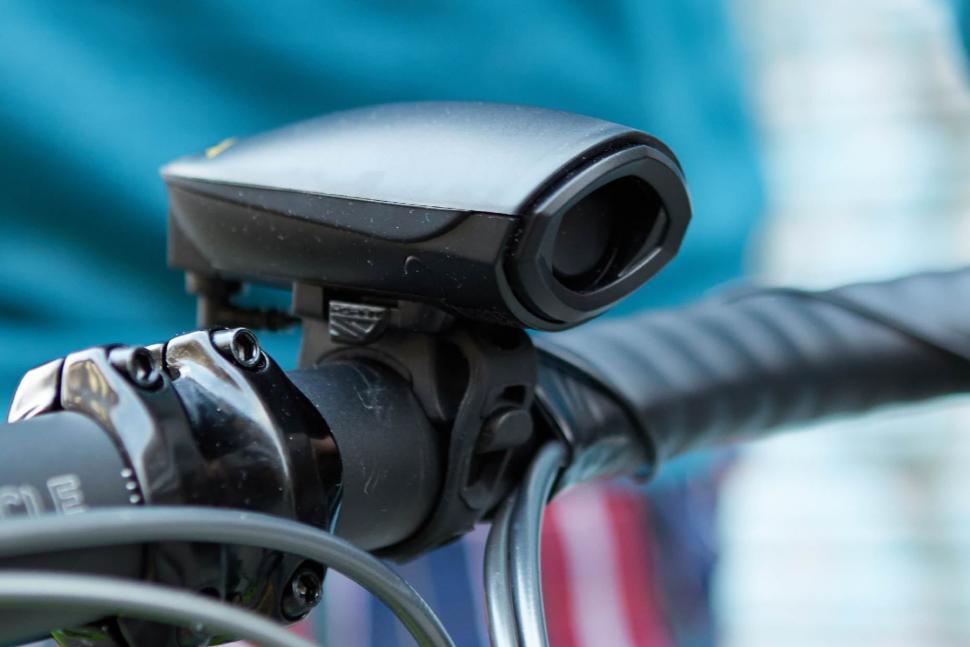 The Devon-based brand behind the “world’s loudest bicycle horn” to increase cyclists’ safety, Hornit, has reached over £1 million in export sales and £3 million in global sales despite being rejected on Dragons' Den back in 2015. 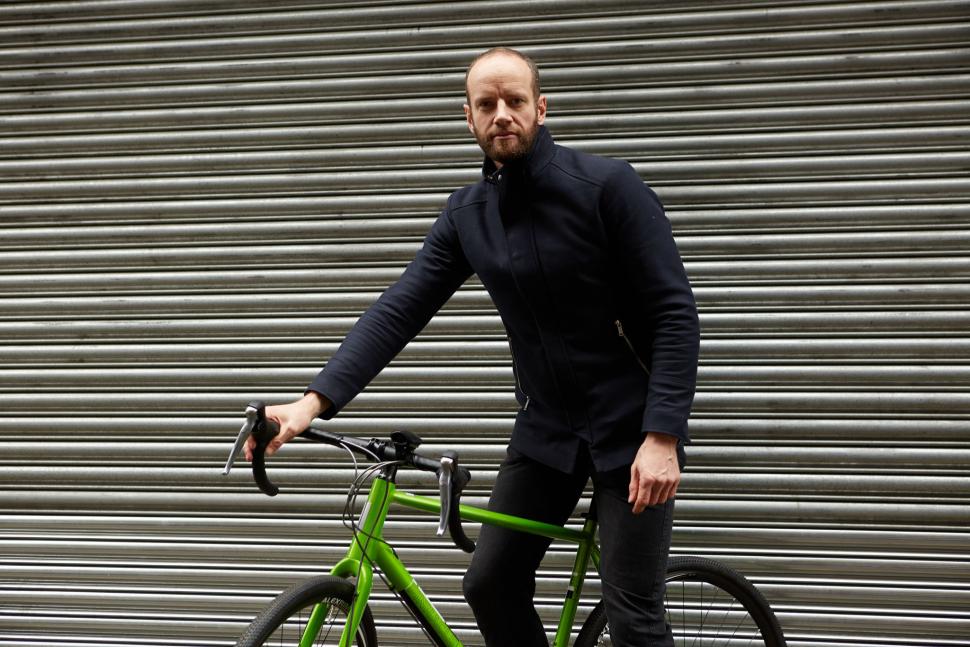 Hornit’s founder Tom de Pelet appeared on BBC’s Dragons' Den in 2015 where the Dragons turned down the chance to support his patented Hornit Bicycle horn. Since then the company has appeared to go from strength to strength - it's also behind the 26g Clug Pro bike rack (we were very impressed with the original when we reviewed it) and the Hornit AIRO balance bike, which we liked too. 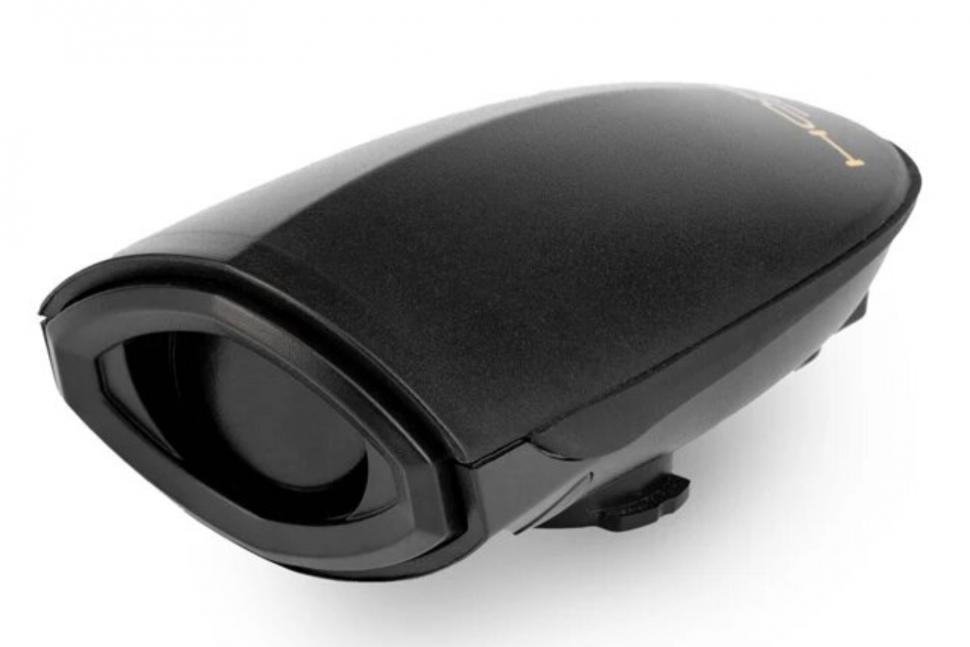 Hornit has now achieved export sales worth over £1 million after a growth of 220% to Australia since 2019, as a result of the southern hemisphere country experiencing a boom in cycling activity during 2020 - one survey found that 63% of respondents increased cycling during COVID-19 restrictions. 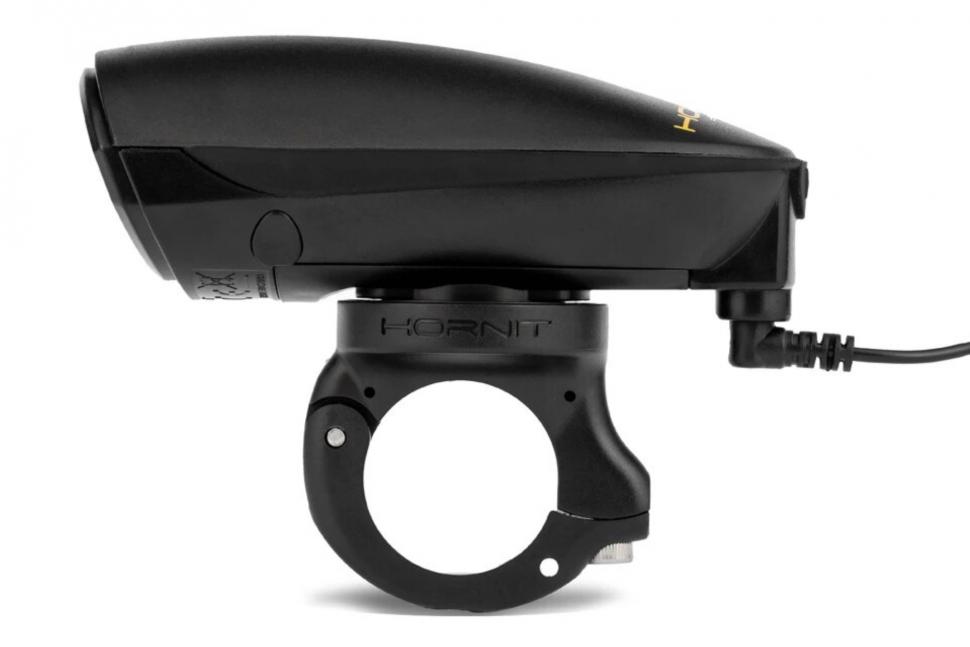 Hornit says its dB140 bike horn is four times louder than the nearest competitor for alerting drivers of cars, buses, lorries as well as pedestrians about your presence. At 140 decibels, it’s 30 decibels louder than the standard on cars and vans. .

road.cc reviewer Shaun Audane had a go at alerting road users with the first model when it was released in 2015, and confirmed: “Loud enough for congested town centres, it's assertive, rather than aggressive, alerting pedestrians to your passage without making dogs howl, babies cry and elderly gentlemen wave their sticks in outrage.”

In addition to the piercing 140dB “road mode” a lower pitched car horn sound at 121dB can be used when riding along cycle paths.

A remote trigger is included to allow ease of use when braking, and it also now includes a Garmin style mount developed in collaboration with K-Edge.

Unlike Hornit's bike horn, cycling-related products have successfully secured funding from BBC’s Dragons’ Den time and time again including, for example, Rehook’s tool that reseats the chain without you having to get your hands or clothing dirty.

CYCL also won £45,000 of funding for their handlebar-mounted indicators in 2017, but road.cc’s John Stevenson suggested that maybe – just maybe – there wasn’t an enormous market for such a thing and that the Dragons’ got it wrong, asking: "How did cycling's least successful product category get the dragons' attention?"