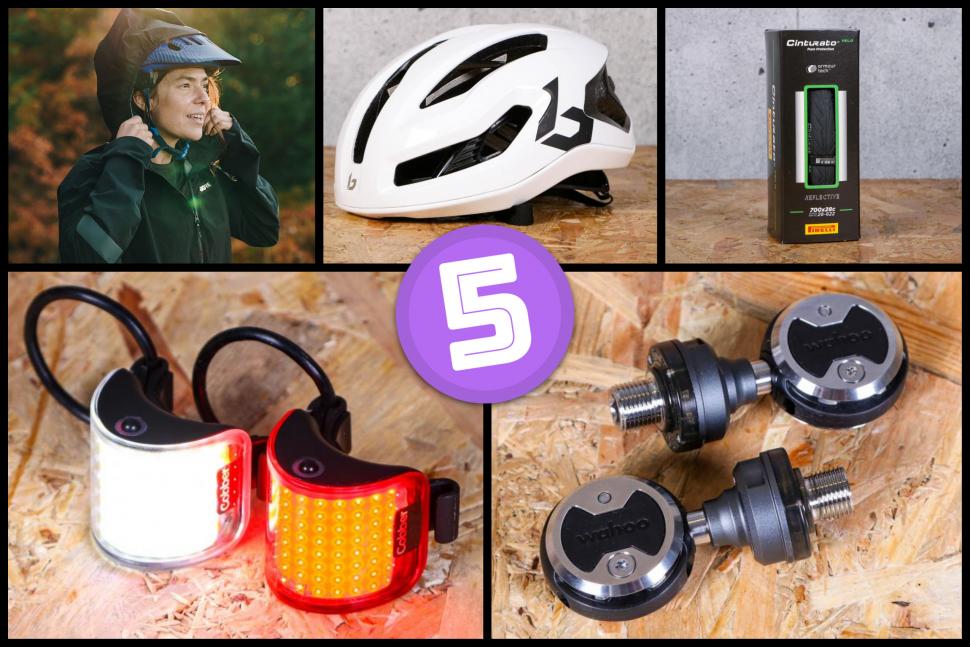 Check out the latest and coolest gear we have on test right now, with full reports to follow on road.cc soon…
by Jamie Williams

Five Cool Things is all about showcasing some of the most interesting products that we've currently got for review, and this week instalment includes Wahoo's dual-sided power pedals, a pair of lights that 18 factories said were "impossible to make", Bollé's latest and greatest Mips-equipped helmet, a Gore-Tex jacket with an over the helmet hood and winter tyres with reflective bits! Check them out below with full reviews coming over the next few days and weeks... 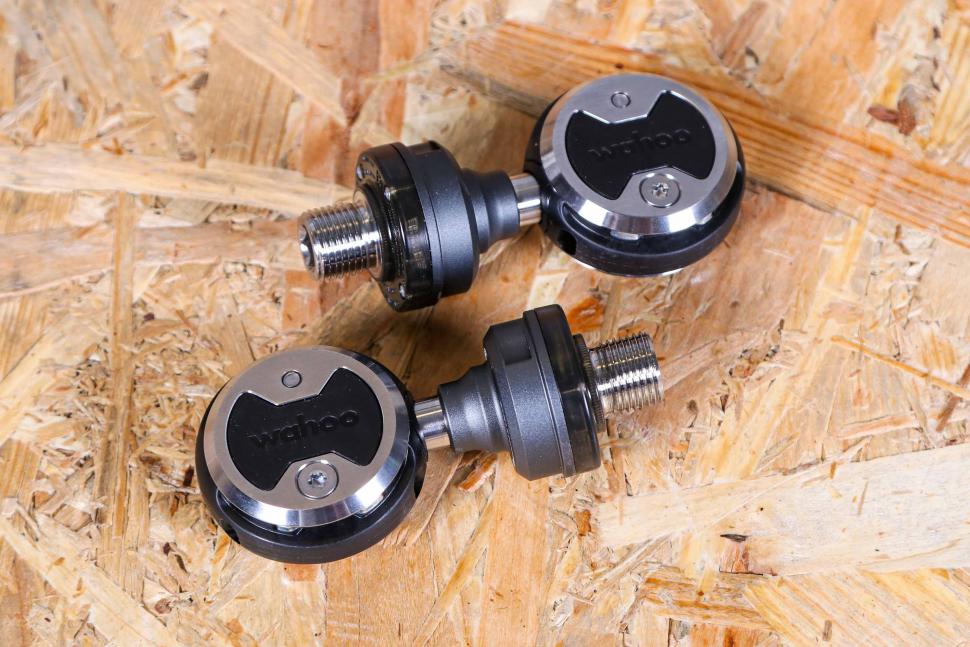 This dual-sided power meter system managed to slip through our reviewing net when it was launched earlier this year but fear not, John Stevenson has since been racking up the miles to see whether they're worth the wait.

The pedals are based on the Wahoo/Speedplay Zero design so you can clip in to either side. They also claim +/-1% power accuracy, automatic temperature compensation and a battery life of up to 75 hours. 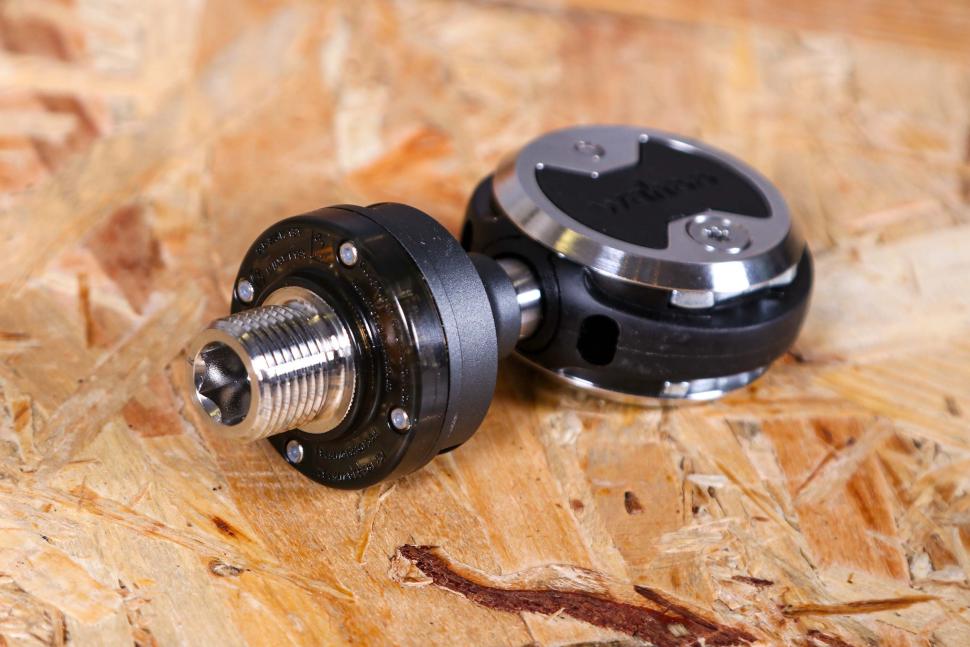 The pedals also offer "exceptional durability", according to Wahoo, and left/right balance. This version weighed in on our scales at a tidy 278g.

For riders looking to spend less, there is also a single-sided power measuring option.

Would you consider the Wahoo Powerlink Zero pedals for your bike(s)? Let us know in the comments section below... 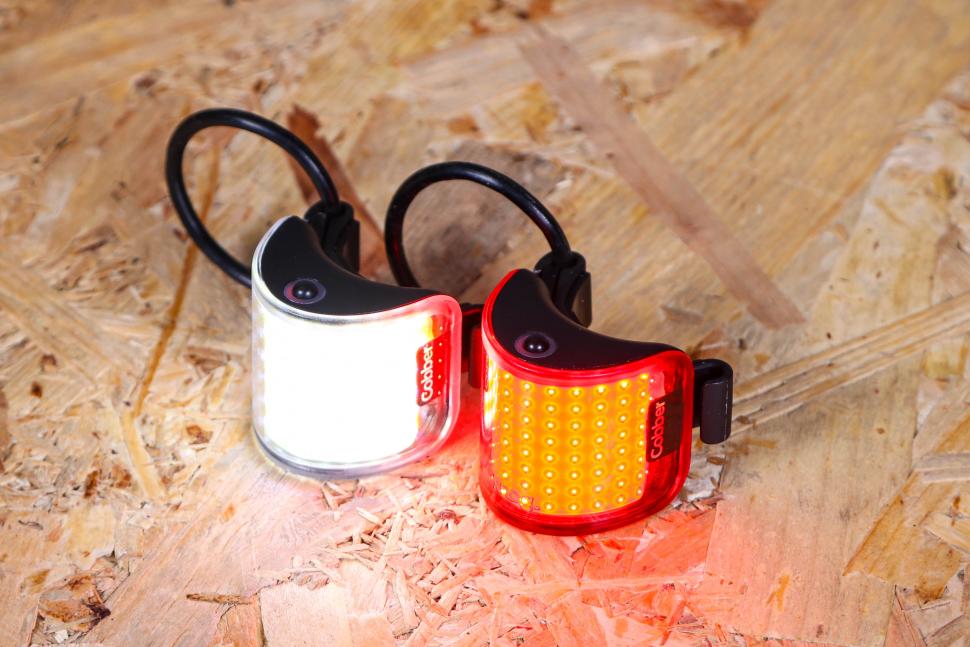 We've previously rated Knog's 'be seen' lights very highly so we're excited to see if the latest addition to the range also impresses. The Cobber Lil Light Twinpack consists of a 110-lumen front light and 50-lumen rear and Knog claim that they provide 330° of coverage and are some of the "safest lights you could choose." 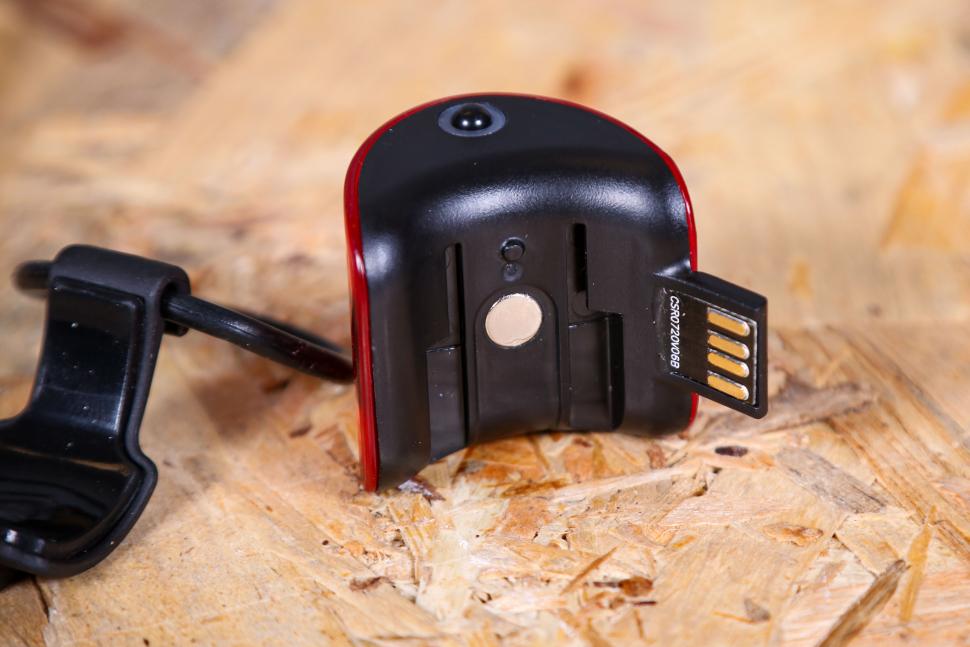 Like many Knog lights, these offer cable-free charging and have an IP67 rating – meaning that dust can't get in and they can stand being immersed in a metre of water for half an hour with no ill effects.

Both front and rear mounts are designed to be quick release and claimed burn times are up to 60 and 40 hours respectively. Knog claims that these will fit a huge range of bikes and that 18 factories told them the Cobber would be impossible to produce. We'll see if it was worth the effort! 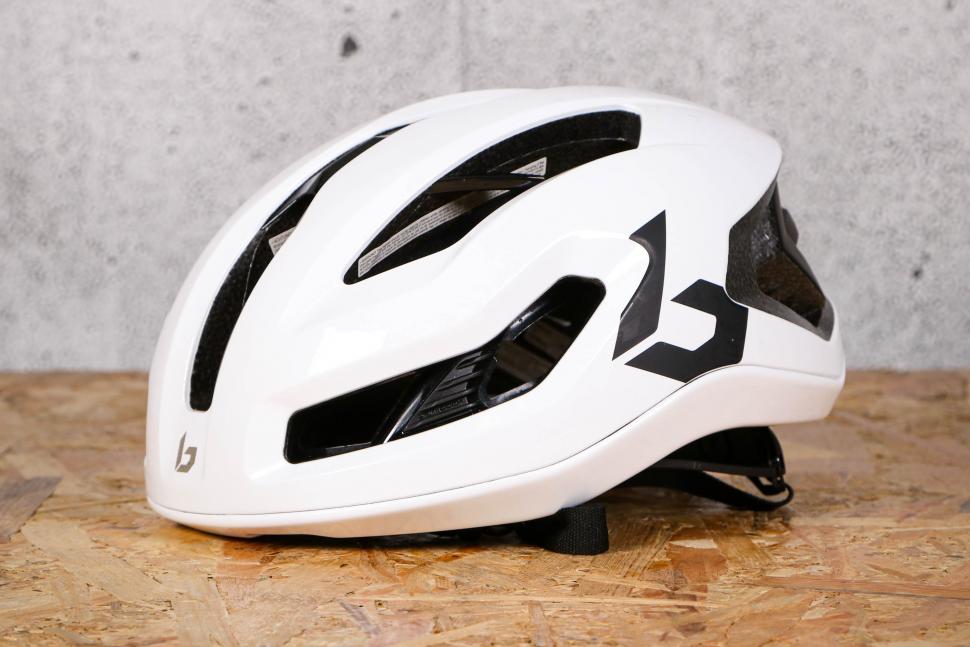 Bollé might not have the same foothold in the UK as it does in the rest of Europe but it's keen to change that with a host of new products. We're currently testing some sunnies, an "eco" helmet and this top-of-the-range Mips-equipped helmet which Bolle claims is its fastest ever. 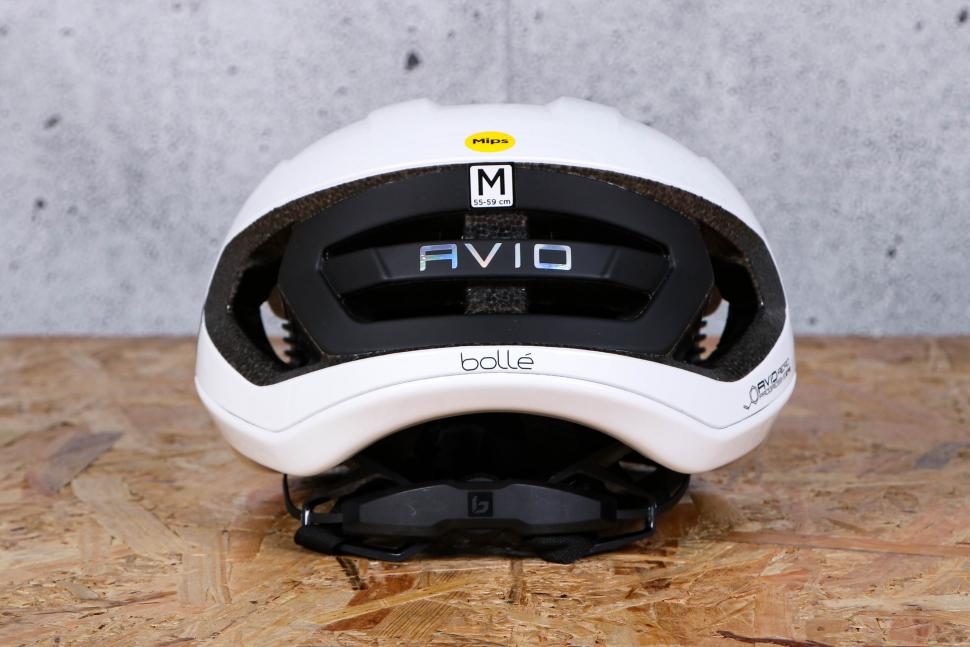 > All you need to know about MIPS

There are currently three colours to choose from – white, silver or black – and our size medium helmet weighed in at 255g. Bollé says that the helmet has been designed with glasses storage, ventilation, speed, safety and ponytail compatibility in mind. Stu might struggle with the last one but you can read his full verdict on the rest in the coming weeks. 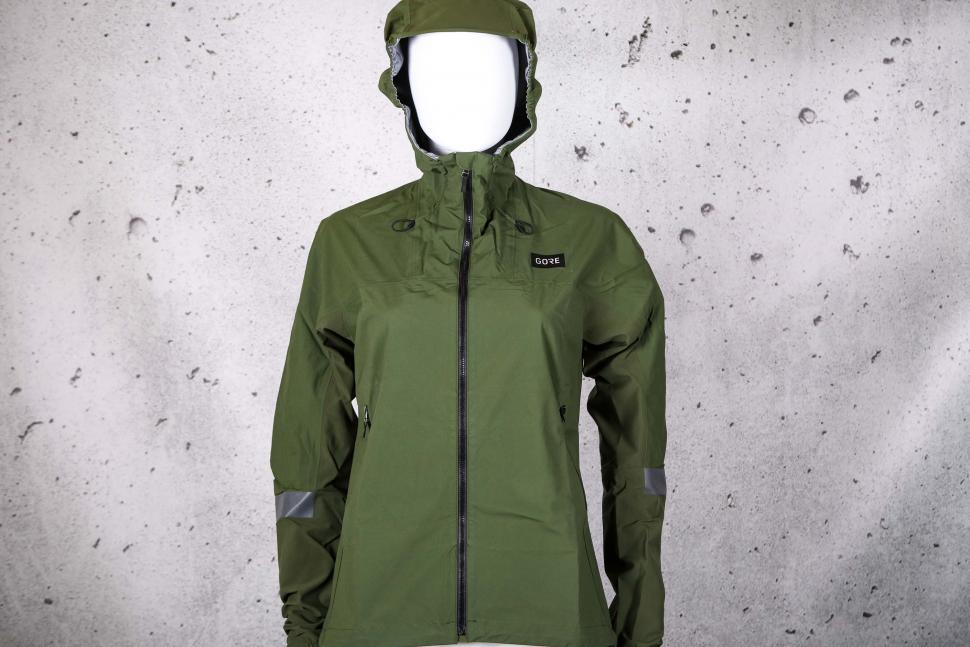 The Lupra jacket has been popular with the mountain bikers for a little while now but how good is it as a commuting jacket? Emma Silversides has been tasked with finding out. The Lupra is available in both men's and women's cuts, and in three colours: utility green, black or uniform sand. It has a hood that's designed to fit over helmets. Gore claim that the jacket is windproof and water-resistant in critical zones thanks to Gore-Tex Infinium fabric whilst still providing optimal freedom of movement. Other features include taped seams, reflective accents, a dropped tail, partially pre-shaped elbows and highly breathable, quick-drying materials. Emma will be providing her full review very soon. 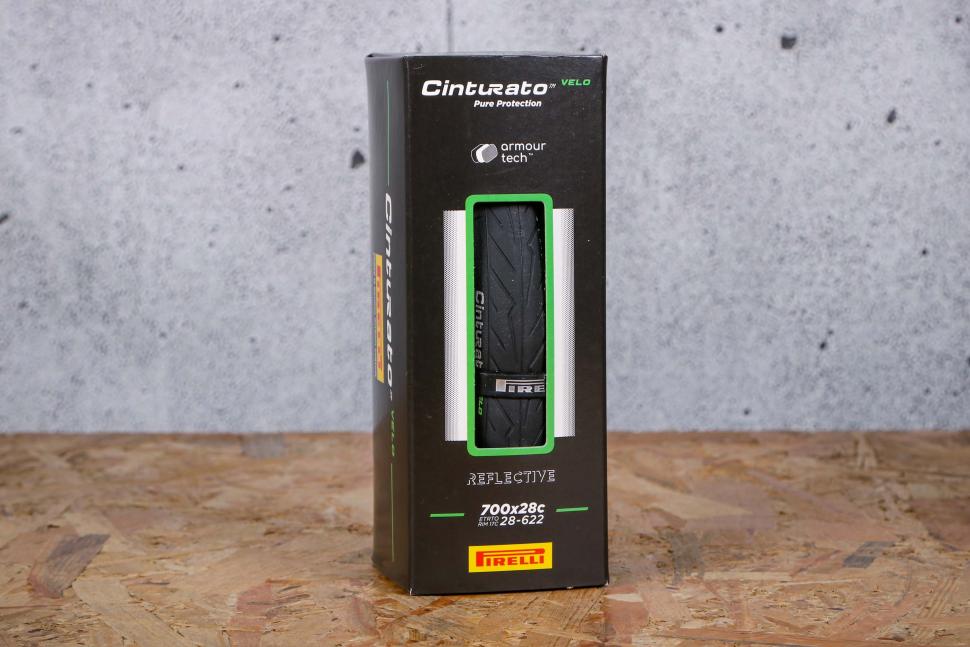 Pirelli says that the Cinturato TLR Reflective tyre is designed to be ready for grandfondo and adventure riding with a serious focus on puncture protection. The Cinturato is available in three colour options: classic black, tan wall and this reflective sidewall version for increased visibility. Four sizes make up the range: 26mm, 28mm, 32mm and 35mm. We've been putting the 28mms through their paces revolutions. 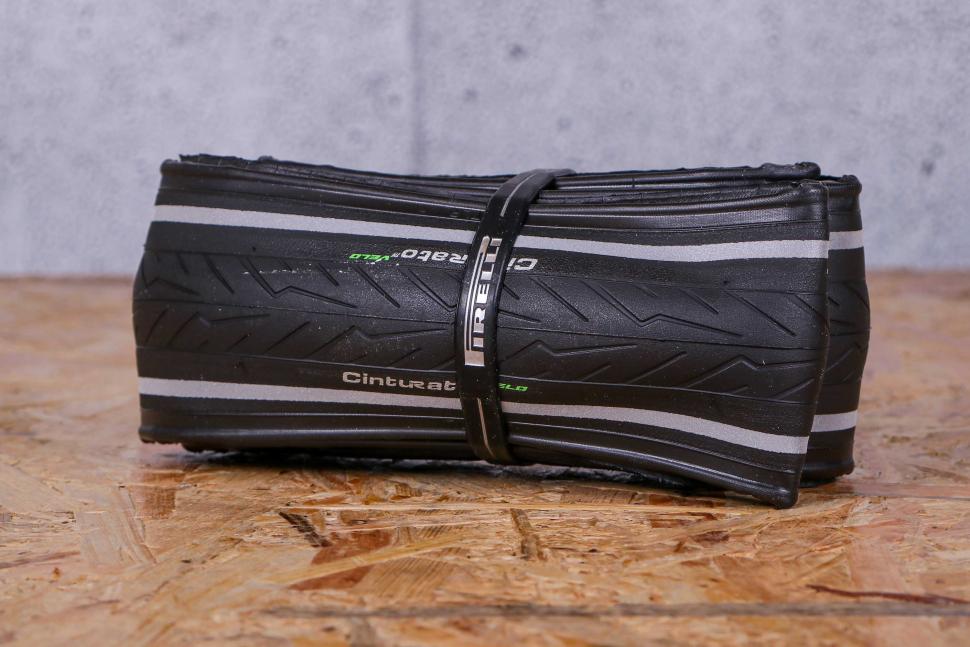 Pirelli says that the Cinturato uses SmartNET Silica and Armour Tech technology added to the 60 TPI nylon casing to slow down the penetration of foreign bodies. Aramid fibres have also been used to create a tyre that claims a strong performance in both dry and wet conditions. Pirelli says it is capable of high mileage with excellent contact feeling. Should this be your next winter tyre? We're here to find out!