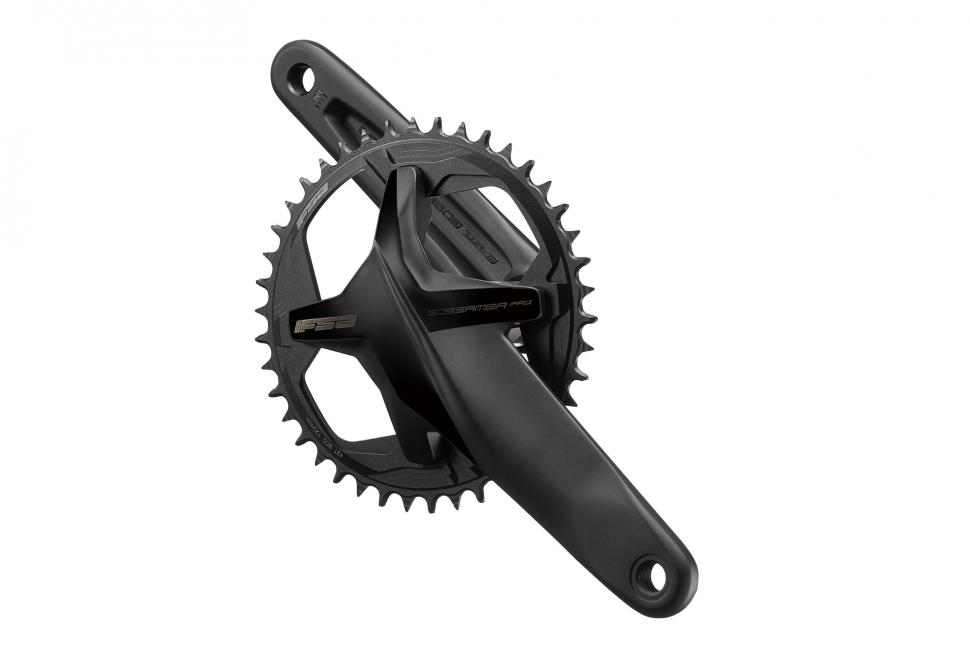 Full Speed Ahead and Vision launch 2021 range, including a chainset with 145mm cranks

Full Speed Ahead (FSA) has updated its Gossamer alloy chainset, and is now offering it with new crank arm length options which go as short as 145mm - while Vision has released the Metron TFE Pro Clip-on Extensions, that have been tried and tested with race-winning success in the pro peloton. But boy are they pricey... 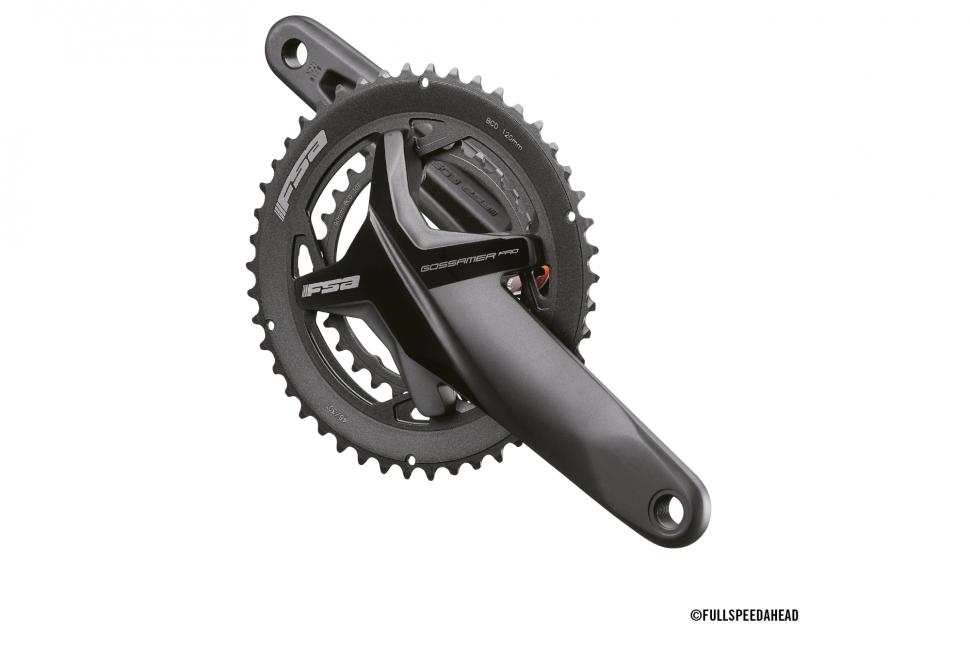 It has been developed in response to feedback from FSA/Vision-sponsored professional triathletes, as pedalling with shorter cranks is said to be closer to the leg movements when running. “It creates less physical decompensation allowing the riders to face the last phase of the race in an optimal way", FSA says.

Shorter cranks have already been acknowledged to increase comfort thanks to the reduced range of motion at the knee, hips and lower back, and if previously restricted in these areas, this could in turn increase power output.

Fitting Shimano and Sram 10-11 speed systems, this anodized black aluminium crankset is available in 2x and 1x options, and both have a Q-factor of 145mm. 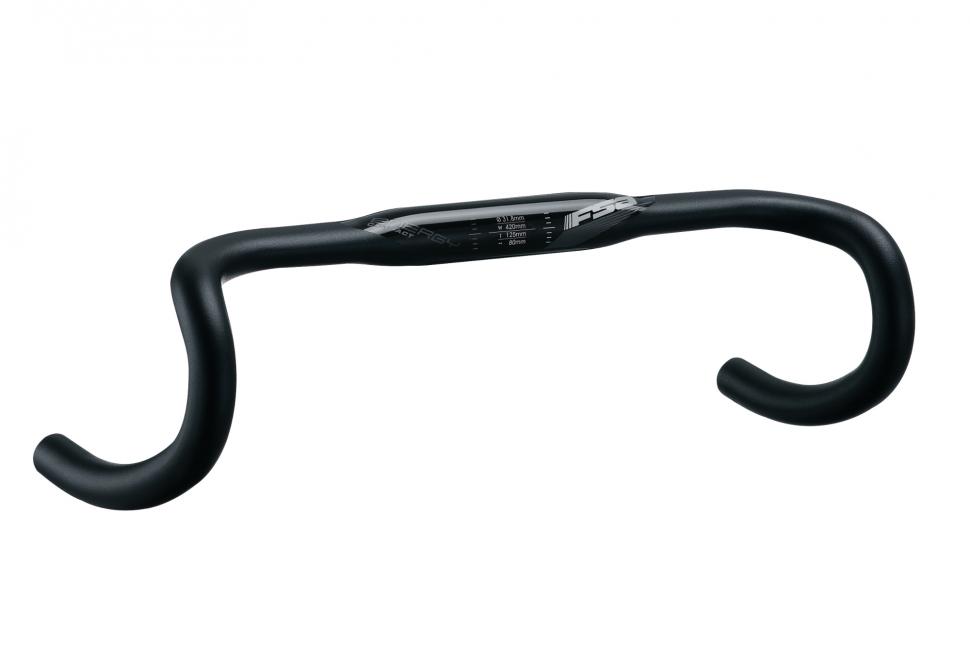 Among the other updates are slimmer versions of the FSA Energy alloy handlebar (104 euros), which will now be available in 360mm and 380mm options, and are said to be suitable for female and junior (under 18) cyclists. Costing a whopping 629 euros, Vision’s full carbon extensions, the Metron TFE Pro Clip-on Extensions, are part of the 2021 line up after being developed with feedback from the likes of Primož Roglič, this year’s Vuelta a España winner.

Compatible with Metron TFA aerobars and the Trimax Carbon SI 013, these 360 gram bars (pair – 305mm) are reportedly 8% faster than the standard Vision extensions, and 9.4 seconds faster on a 40km time trial. 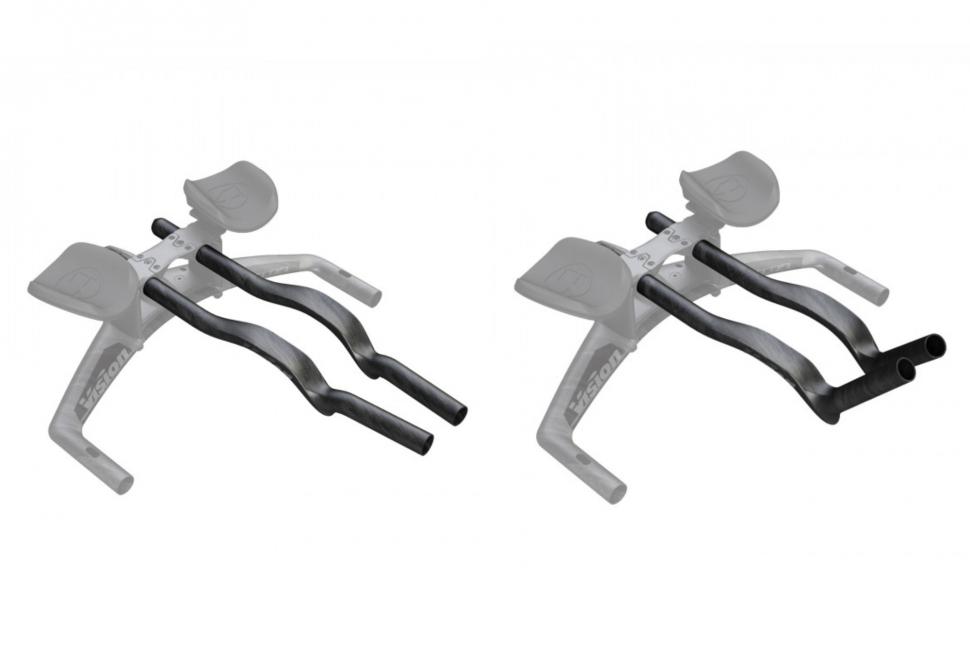 Vision’s speed extensions, which still boast a full carbon construction and clip onto an integrated system for optimal aerodynamics, come in at a 293 euros and are available in J-Bend and S-Bend versions.

Get more information at www.fullspeedahead.com