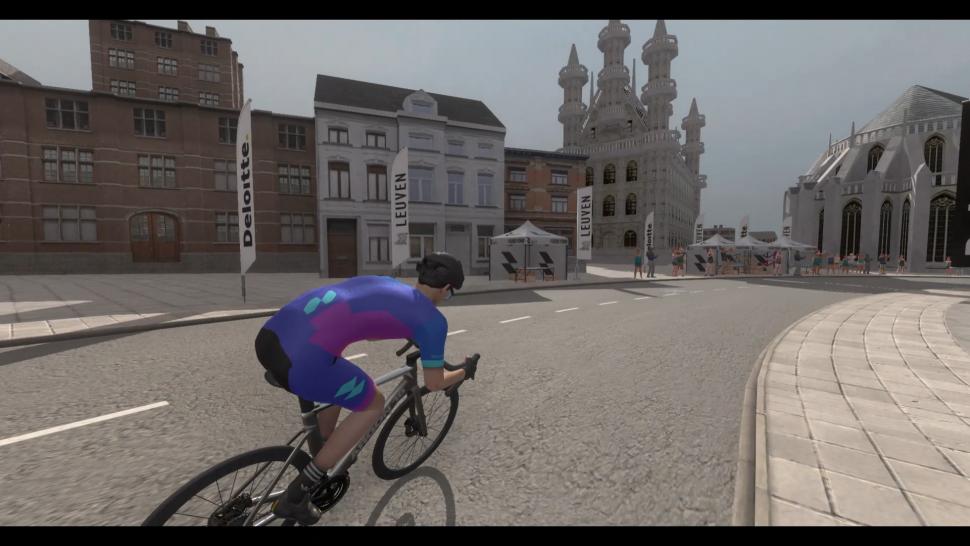 RGT Cycling has added a new 15km road called Leuven City, Flanders so you can experience the course virtually on your turbo
by Anna Marie Hughes

RGT Cycling has revealed its latest addition, 'Leuven City, Flanders', to its Real Roads, allowing riders to experience the same course the professionals will compete on this weekend at the 2021 UCI Road World Road Race Championships from the comfort of home. Well, a computerised version anyway... The free-to-use virtual cycling simulator allows users to explore Real Roads, with major climbs like Mont Ventoux, the Stelvio and Cap de Formentor on the platform, as well as famous cobbled sections such as the Paterberg.

> Find out more about the indoor platform RGT Cycling here

RGT’s De Ronde road, which was built in partnership with the Tour of Flanders organisers Flanders Classics, launched earlier this year in April, and now the developers have expanded the Belgian virtual offering by introducing a new course tracing a similar route to the Worlds. Leuven City, Flanders is a new 15.4km virtual course incorporating the climbs of Keizersberg, Decouxlaan, Wijnpers and Sint-Antoniusberg on a feature-packed circuit of the historic city, that has been launched by RGT Cycling in partnership with Deloitte and the City of Leuven. 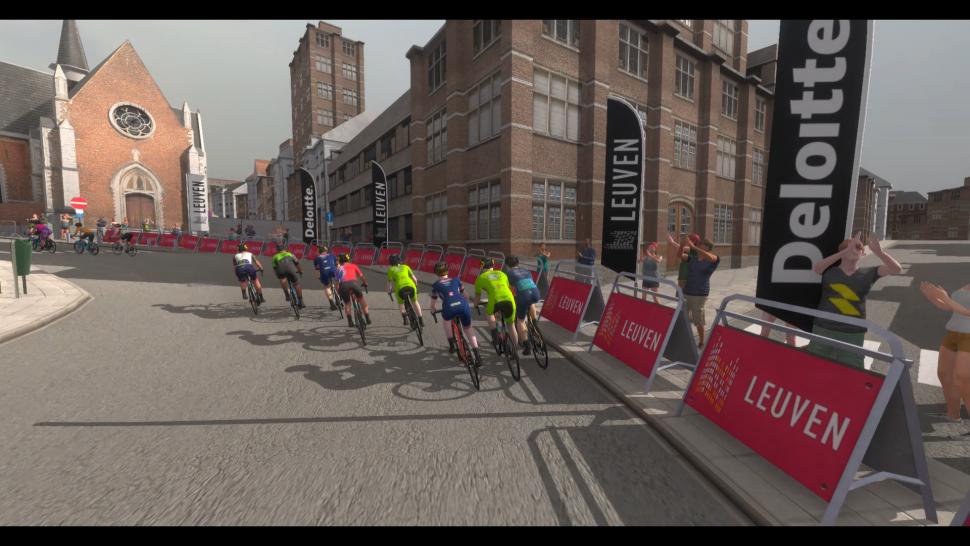 It adds up to 136m of elevation, with the finish line being on Geldenaaksevest by the iconic Sint-Antoniusberg church. Developers have also recreated many of Leuven’s best known buildings in even greater detail for further immersion and for the full Flanders cycling experience.

Ten landmarks including the old Stella Artois brewery, the City Hall of Leuven, the historic Leuven City Library and Sint Pieters Church have been accurately built into the course with lots of detail, replicating their real world locations and appearances.

Head over to RGT Cycling to ride the new Belgian road for free.