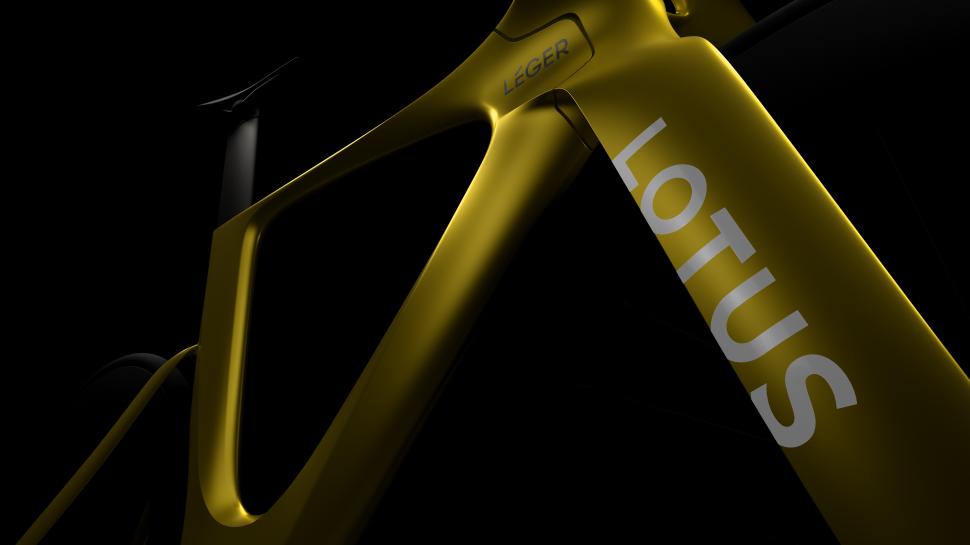 Lotus has announced that it intends to develop a range of precision-engineered bikes with input from former Formula 1 racing drivers Jenson Button and James Rossiter.

There's also a new cycling kit collection made in collaboration with the cycling apparel brand Léger which will be on display at the Goodwood Festival of Speed (FoS) this coming weekend, alongside the iconic Hope/Lotus British Cycling Olympic track bike.

The Norfolk-based automotive company has announced its intention to develop a range of precision-engineered bikes with input from Button and Rossiter.

“Both are experienced triathletes and cyclists, and come with extensive knowledge and passion from their respective motor racing careers,” says Lotus.

“Creative expertise and technical excellence will come from Lotus Engineering, the consultancy division of the business.” 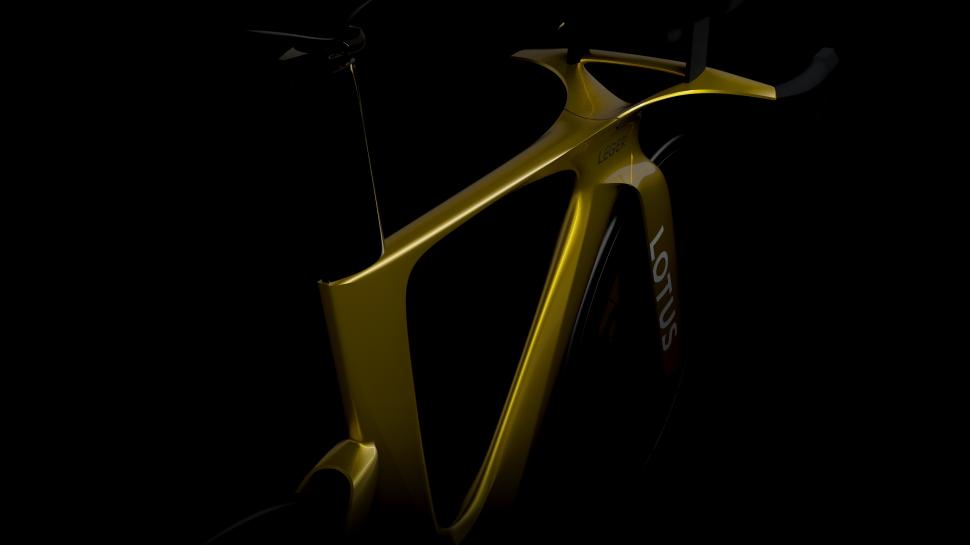 These bikes are just in the concept stage at the moment, but Lotus says it’s a demonstration of its desire to push the boundaries of bike design by bringing along its automotive precision.

“They will have high-end performance at their heart, being lightweight, stiff, and highly aerodynamically efficient,” Lotus promises. 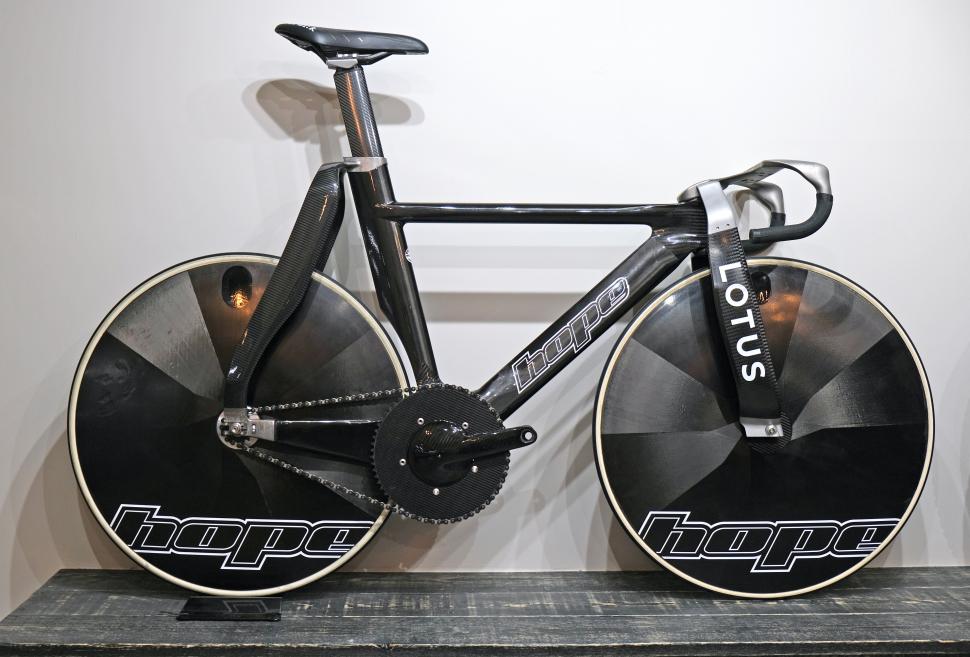 Lotus were also behind the individual pursuit Lotus Type 108 bike that Chris Boardman won the 4000m pursuit on at the 1992 Olympics in Barcelona and the Lotus Type 110 that Boardman used in the 1994 Tour de France where he won the prologue time trial to take the yellow jersey. 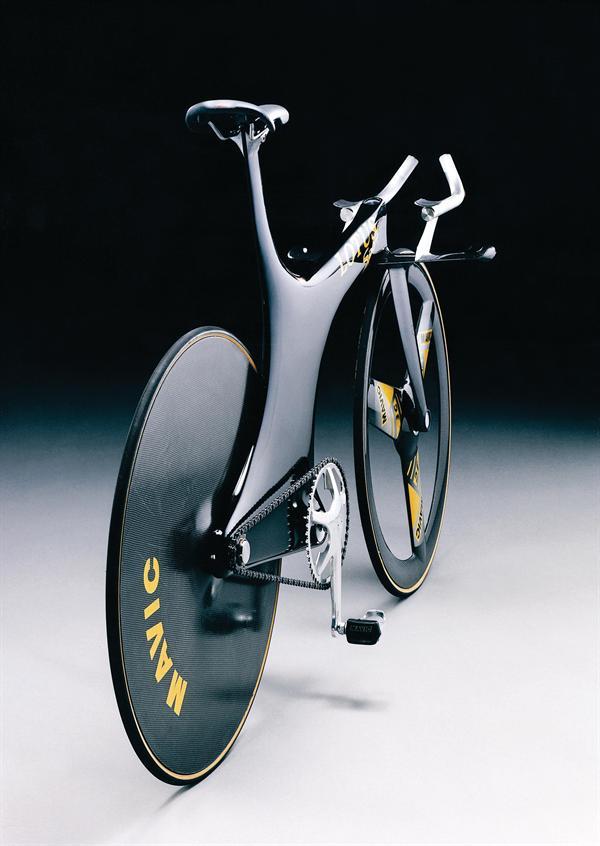 The Hope/Lotus track bike, that will be making its Olympic debut in Tokyo this year, will be on display at the Lotus stand at Goodwood's FoS, alongside some new Lotus x Léger jerseys.

Léger was founded by former British Formula 1 driver Jenson Button in 2009 with fellow racing driver James Rossiter, who raced for Lotus in the FIA World Endurance Championship from 2012 to 2014.

The jerseys feature the Lotus roundel and “in line with the key principles of both brands, are lightweight and aero efficient, incorporating Léger’s seamless sleeve transition and breathable back-panelling,” says Lotus.