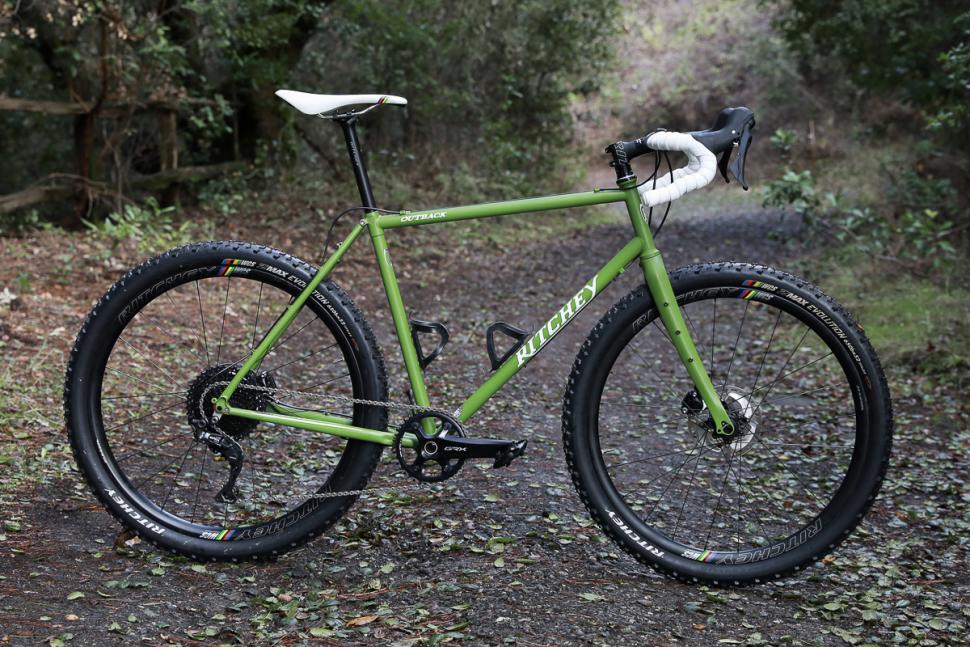 Ritchey has revealed an updated Outback steel gravel/adventure frameset with increased tyre clearance, flat mount disc brakes, and more mount options. The changes are a response to customer feedback and move the Outback from nimble racer to more of a bikepacking option.

Building on the original Outback, for 2020 Ritchey has added the mudguard and rack mounts that Mat thought were missing from the original, while also increasing the tyre clearance. Read our review of the Ritchey Outback 2018 (frameset)

Ritchey’s steel adventure frame has been given what the company are calling “several practical and adaptable features” that look set to open the bike up to a wider range of riders. There are also a few subtle changes to the geometry that make the Outback slightly taller, with a shorter reach and wheelbase.

If you were a fan of the original Outback then you’ll be pleased to know that the heart of the frame remains unchanged. You’re getting Ritchey’s skinny, heat-treated triple-butted steel tubes that are TIG-welded together, a 1in - 1 1/8in Ritchey WCS drop-in headset and a hassle-free threaded bottom bracket. But there are some pretty big changes for the 2020 mode, the first of which can be found at the wheels. The Outback now accepts 650b wheels with up to a 51mm tyre and 700c wheels with 48mm tyres. This is up from just a 700c wheel with 41mm tyres and should allow the bike to tackle rougher terrain.

Ritchey originally aimed the Outback at sportier riding, with lightweight loads in mind. This is the reason that the original omitted mounts for racks and guards. Well, Ritchey has included them on the 2020 model which they say is to extend the load-carrying capacity for longer bikepacking activities. The new ‘anything mounts’ include three bosses on each fork leg, with mudguard eyelets down at the axle. You get the standard double bottle cage mounts, with an additional cage mount on the underside of the down tube. The rear triangle gets eyelets for both a guard and a rack, meaning that the new Outback could appeal to commuters too.

The weight has increased slightly with an XL frame up from 2.17kg to 2.27kg with the thru-axle and derailleur hanger included in those figures. A low weight was never the aim of the Outback though. 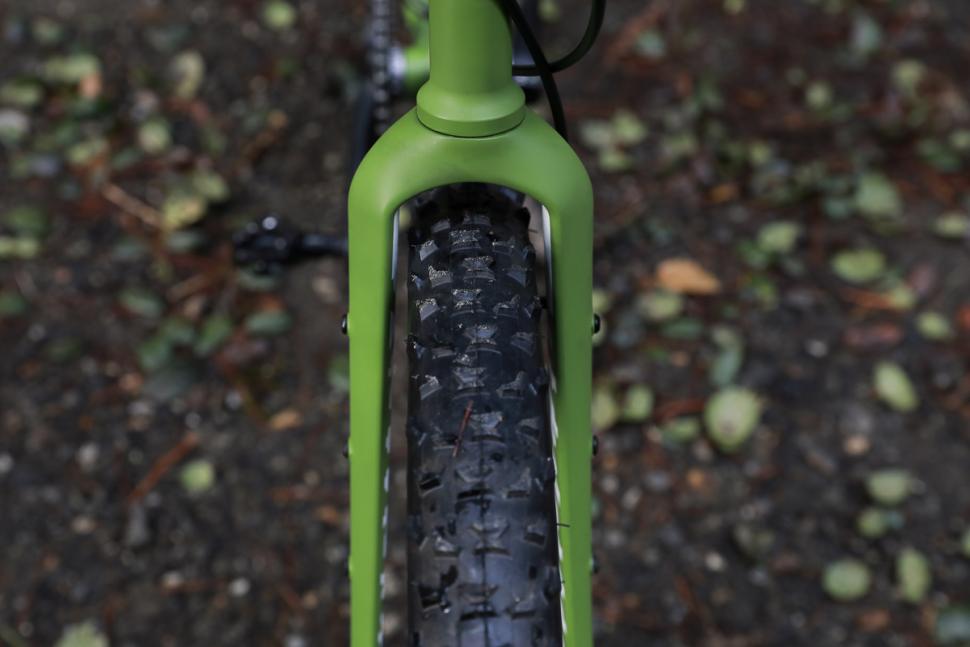 Gone is the Ritchey Carbon Fibre Gravel fork, making way for Ritchey’s new Adventure Fork which offers more tyre space. Ritchey claims that the new fork weighs 473g uncut, including a thru-axle, giving a frameset weight of 2.74kg in the XL size. While that might sound high, it includes the frame, fork, headset, axles and the derailleur hanger.

Gravel bikes v N+1 — is a fat tyre bike the best alternative to a fleet?

Many of you will also be very happy to see that the disc brake mounting has switched from post-mount to flat-mount. While we’d argue that there are few performance gains to be had through a move to flat-mount, they do look far tidier, and that's certainly the direction in which things have moved over the past few years. 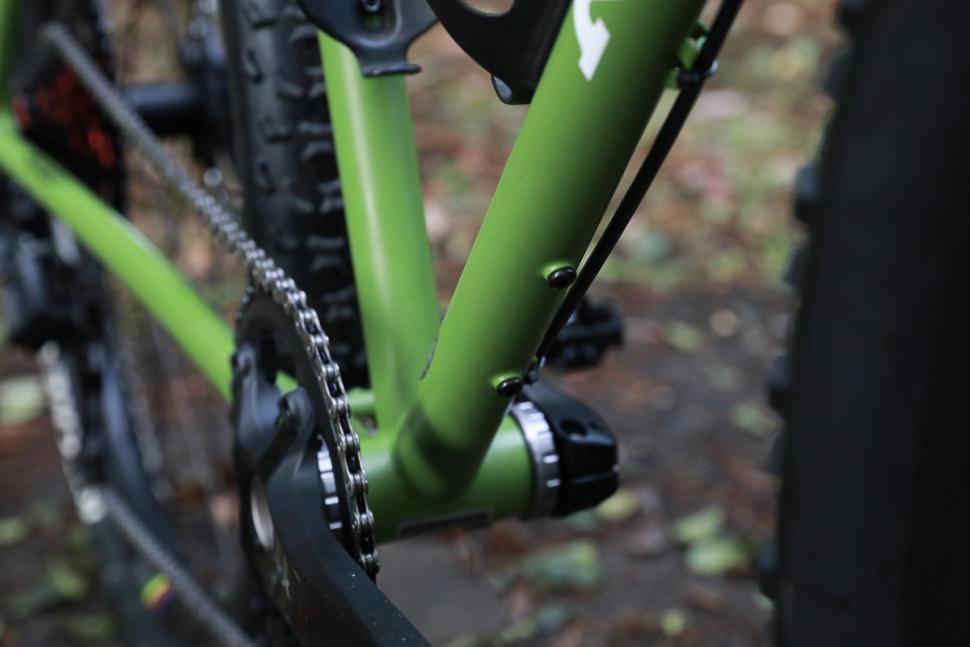 The new frameset costs the same as the old model, coming in at £1,299. Ritchey isn't offering the Outback 2 as a complete bike so you’ll need to build it up yourself, or get your local bike shop on the case. The bike is available now for pre-order through Ritchey's UK retailers, with stock expected from June 2020.