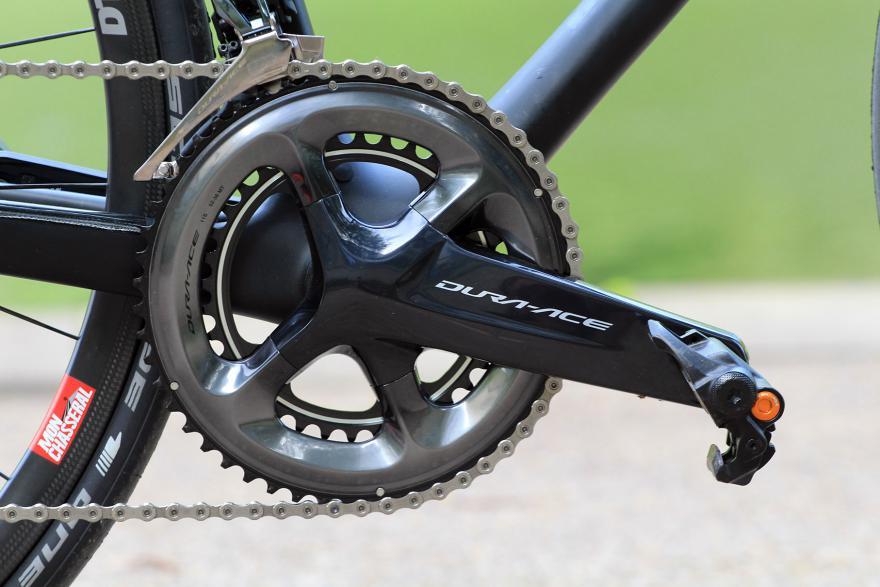 With cycling booming around the world, Japanese brand opens new factory and updates others in bid to satisfy demand and reduce waiting times for components
by Mat Brett

Bicycle component brand Shimano is investing around 20 billion yen (£131 million) in building a new plant in Singapore following a surge in demand resulting from the coronavirus pandemic, Nikkei Asia has reported. The Japanese company is also investing a further 13 billion yen (£85 million) in expanding the production capacity of domestic factories.

We’ve reported many times that global demand for bikes – and, consequently, components – has vastly increased since the start of the pandemic. Coupled with disruption to the supply chain, this has resulted in shortages in many parts of the world.

Although people often talk about the “big three” groupset manufacturers, Shimano produces far more products than either SRAM or Campagnolo and the bike industry is hugely dependent on supply from the Japanese brand. Many bike manufacturers have reported that lead times have increased massively over recent months as the company struggles to keep up with demand. Newly appointed company president Taizo Shimano told Nikkei Asia that the new plant in Singapore is scheduled to begin production by the end of 2022. It would have been sooner but construction has been delayed by measures taken to curb the spread of the virus.

Shimano is investing a further 13 billion yen (£85) to expand production capacity in domestic factories in Osaka and Yamaguchi. The company aims to improve efficiency through the use of advanced manufacturing equipment and software.

With these two factories increasing production, Shimano says that total output this year will be 1.5 times that of 2019.

Bike components make up about 80% of Shimano's total sales with fishing equipment accounting for the remainder.