The Shift Smart Trainer, that allows Peloton owners to use Zwift, launches on Kickstarter

Costing £199, the creators of this smart device claim it will provide the flexibility to move seamlessly between Peloton classes and the virtual roads of Zwift
by Anna Marie Hughes

A new device that opens up the virtual platform Zwift to those riding on Peloton bikes with “no modifications, no cables and no fuss” has launched on Kickstarter. The crowdfunding campaign has hit just over £12,000 at the time of writing, with a target of £191,000 by 17 January 2021. 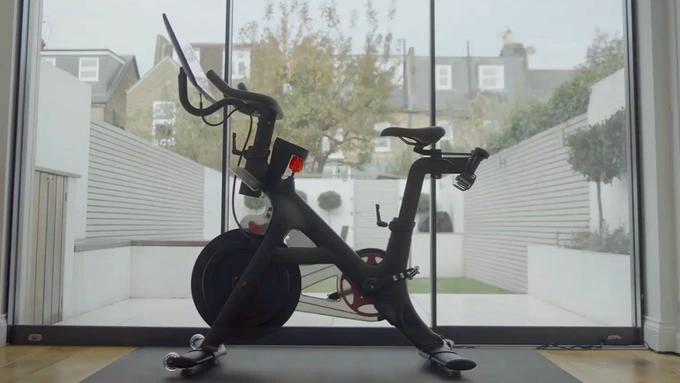 The patent-pending smart device from Shift Smart Trainer, who aren't officially affiliated with Peloton or Zwift, is designed to attach to the resistance knob of the Peloton Bike and Bike+, and automatically adjusts the resistance to simulate the gradient changes on the virtual roads you are riding on Zwift.

Gears can be selected with the integrated touchscreen to optimise for the uphill and downhill sections. 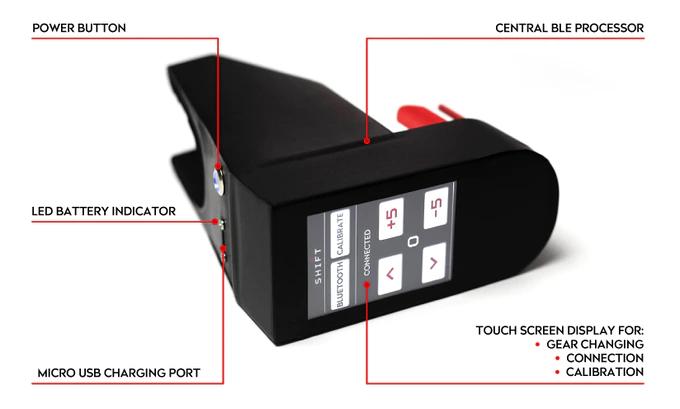 Setting up and removing the device is said to be “easy on, easy off” in order to provide “flexibility to switch between Peloton classes and the virtual worlds of Zwift”. This ease of use is demonstrated in the short clip below.

Seamless transition is promised between the two fitness and community-based platforms, “opening new training possibilities”. If you want a super enthusastic gym instructors motivating you through the workout, then you can choose the live Peloton spin classes; whereas if you fancy a group workout, the interactive virtual world of Zwift allows you to do this and race against others across the world.

> Are you a Zwift addict? The gamification of indoor cycling platforms 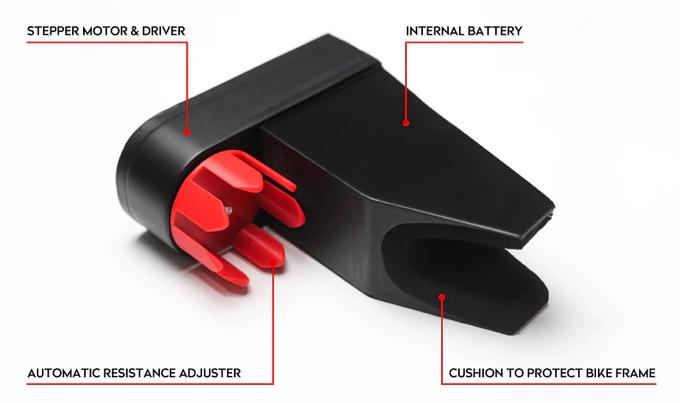 A digital power curve has been designed specifically for the Shift device, which calculates the output by using cadence from a cadence sensor (not included) and the resistance setting (from the position of the resistance knob hidden by the device when fitted). Power meter pedals can be connected instead on Zwift.

Battery life is said to depend on usage patterns in terms of the frequency of gear and gradient changes, but should last a minimum of four hours from a full charge. 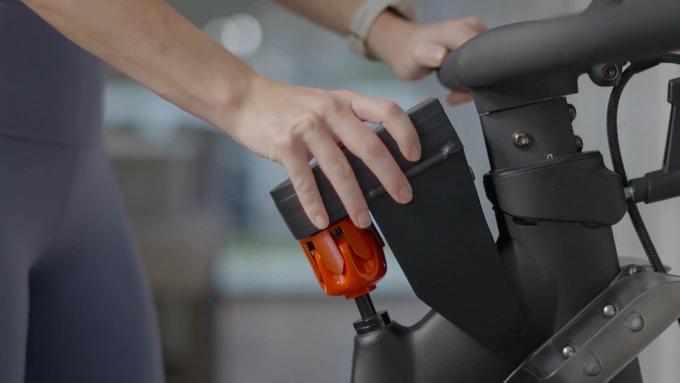 Shift Smart Trainer says that while it is possible to load the Zwift application directly onto the Peloton screen, their smart device does no rely on the use of this in-built screen as it could be locked at any time.

An early bird special price of £160 is available to the first 200 backers (at the time of writing 129 of these remain), while the standard price is set at £199. Both of these prices exclude shipping costs. Estimated delivery is expected in March 2021 for the Bike compatible models of the device, and May for the Bike+ version.

The Shift Smart Trainer Kickstarter campaign can be found here, and all the usual Kickstarter rules and regulations apply.