Near Miss of the Day

We’re frequently asked in the comments on Near Miss of The Day videos what’s the point of running them?

The point is to make a point about driving standards and the lack of consideration for vulnerable road users on UK roads. It’s also to show solidarity with our fellow cyclists because as beezus fufoon pointed out commenting on NMoTD 31 real life through a lens doesn’t always look as scary as it actually is. In our view it’s worth acknowledging that for the person on the receiving end of a near miss or close pass it was a damn scary experience and one pretty any regular UK cyclist can empathise with.

We’re not trying to put anyone off cycling - we love it and it hasn’t put us off, you all clearly love it too and it hasn’t put you off. And yes, at the moment close passes and near misses are a fact of life of UK roads - but that doesn’t make them right. Pretending they don’t happen isn’t going to help anyone - it’s certainly not going to help solve the problem.

We recognise that changing attitudes to less vulnerable road users amongst all road users – including cyclists – is something of a water on stone exercise and that NMoTD is more than likely going to run to a big number, but it’s not something that is happening in isolation - attitudes are changing, particularly police attitudes - led by the trail blazing work of the West Midlands Police and Cycling UK’s great Close Pass Mats initiative.

Incidents highlighted in NMoTD are already regularly picked up by local news outlets and regional television and radio news and they’ve been the starting point for discussions on local radio stations and newspaper websites about how road users treat each other – so the water is starting to make a mark on the stone. Near miss of the day 34: A non-vehicular near miss Near Miss of the Day 33: Close-passing drivers don't just put cyclists at risk 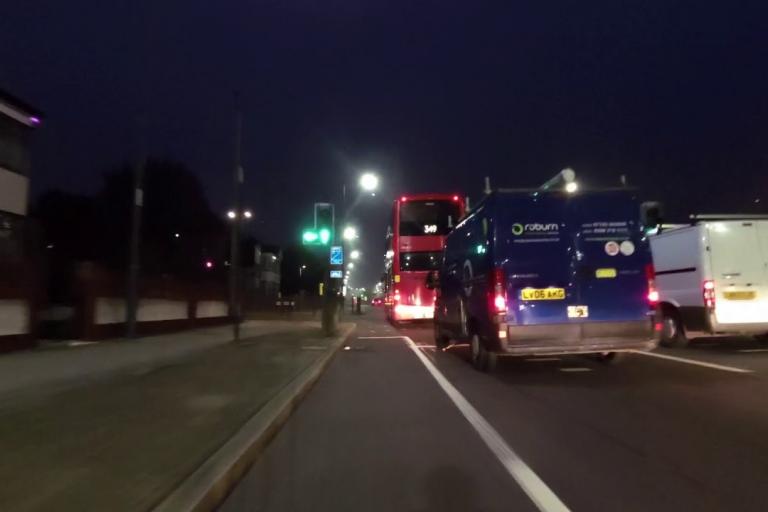 Near Miss of the Day 32: Van driver cuts across cycle lane, indicating only as they do so Near Miss of the Day 31: Delivery moped rider in left-hook 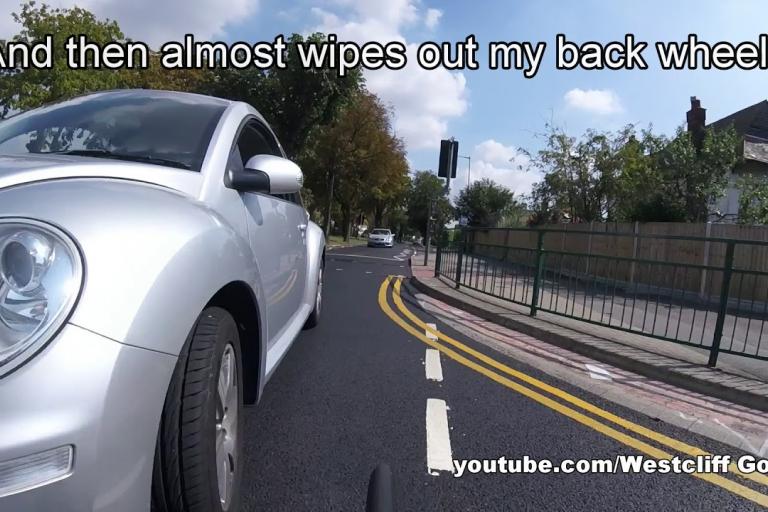 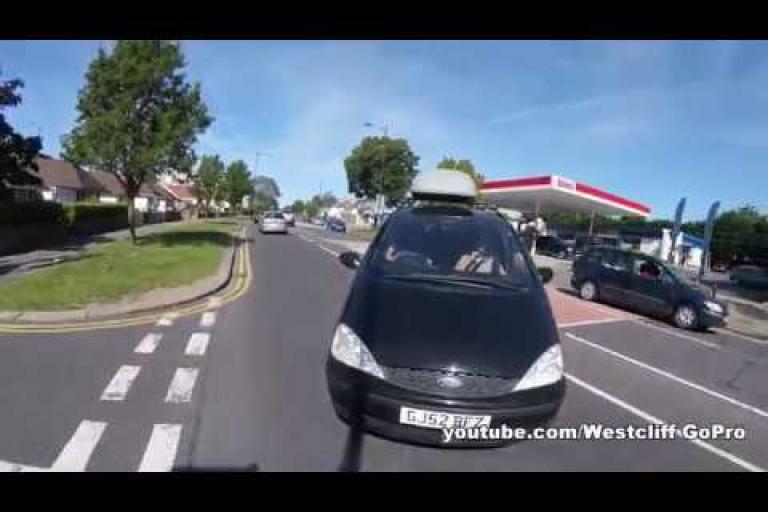 Near miss of the day 28: Driver turns across cyclist at speed 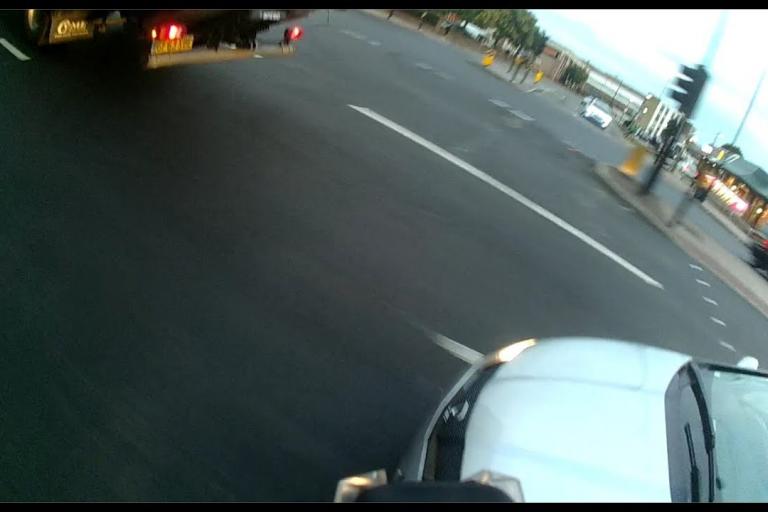 Near Miss of the Day 27: Tailgaiting driver inches from rider's rear wheel - then issues threats Near Miss of the Day 25: Lorry driver squeezes cyclist into kerb then calls her a "f*cking idiot" 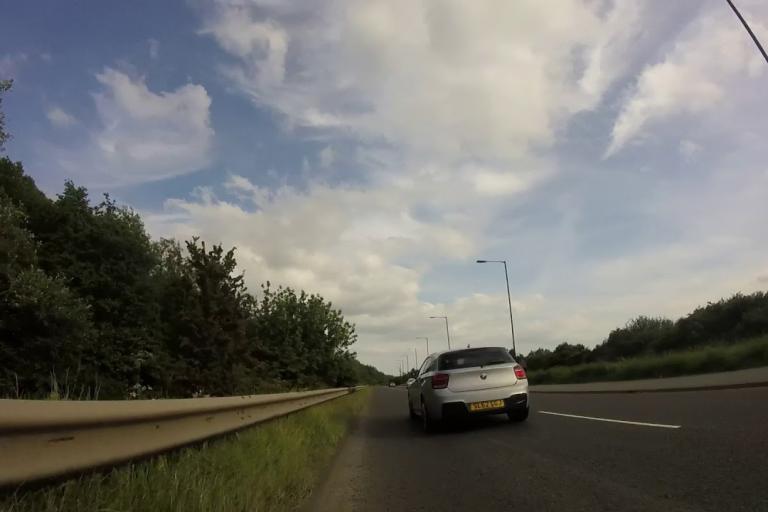 Near Miss of the Day 26: BMW driver in close pass on father and son cyclists