Practical, inspiring and comprehensive guide to this iconic journey – with downloadable maps
8
£20.00
4 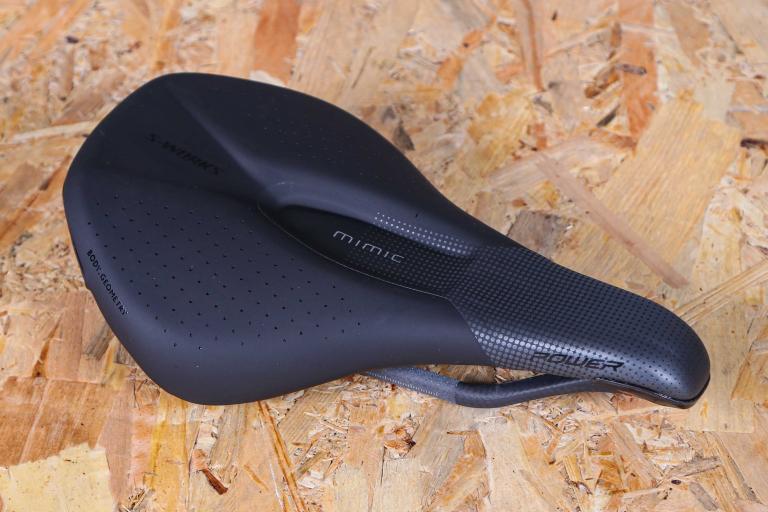 Very light saddle that's comfortable in some respects, but not game-changingly so in all
7
£255.00
0 Riding Out – A Journey of Love, Loss and New Beginnings by Simon Parker

Well written and interesting take on a journey round the UK by bike, with more at stake than just getting the miles in
7
£16.99
2 Very good cycling glasses for narrower faces, plus they work as reading glasses and are useful whatever the weather
8
£119.99
0 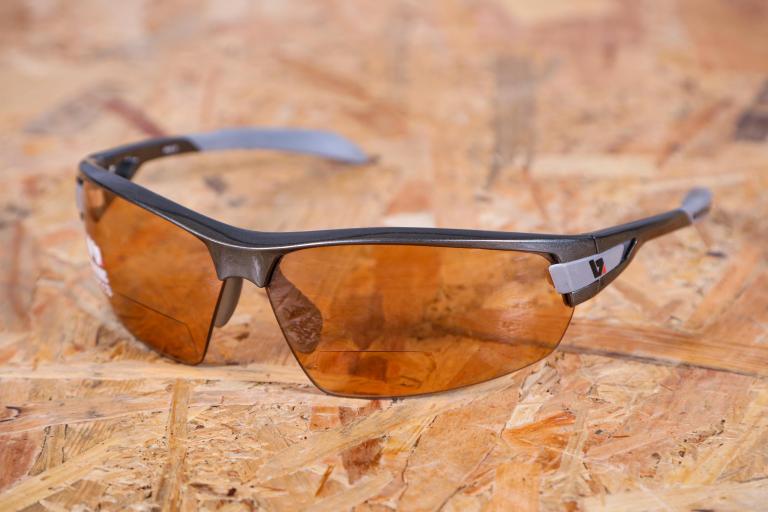 Very good cycling glasses that are also reading glasses, and useful whatever the weather
8
£104.99
2 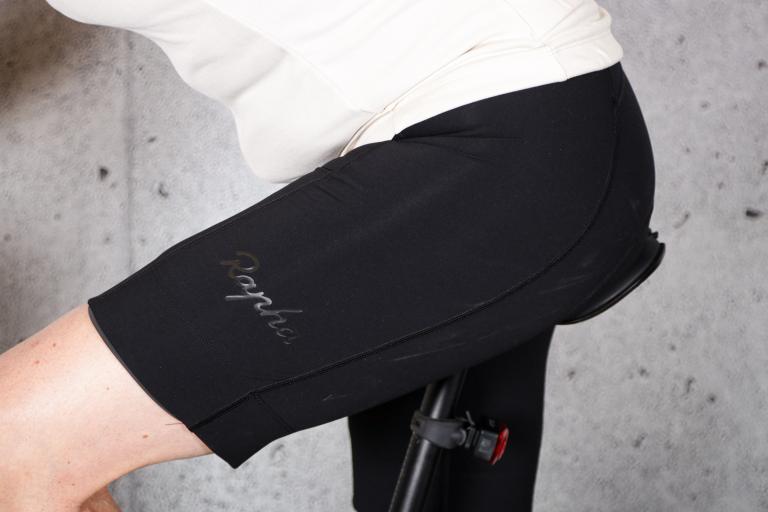 Good quality, comfortable and eco-friendly shorts, but check the sizing for fit around the legs
7
£170.00
0 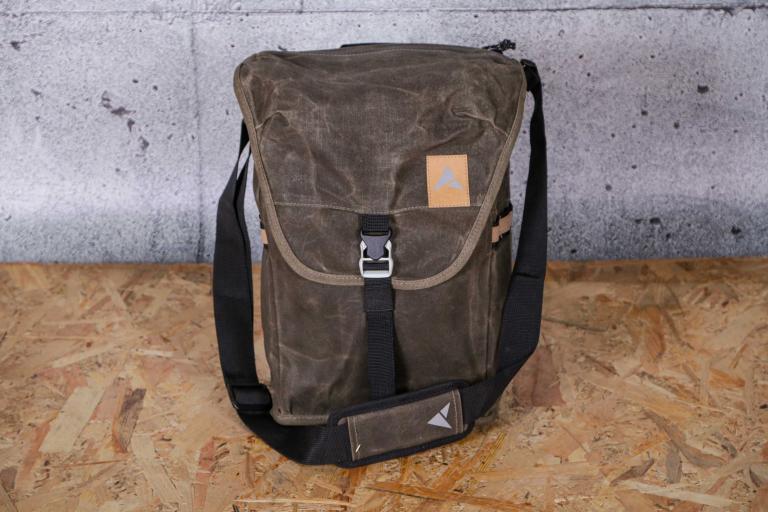 Excellent, very weatherproof pannier that's a great size for commuting or for use up front on long hauls
9
£55.00
2 Very weatherproof and versatile, even if it doesn't have a light mount
8
£60.00
3 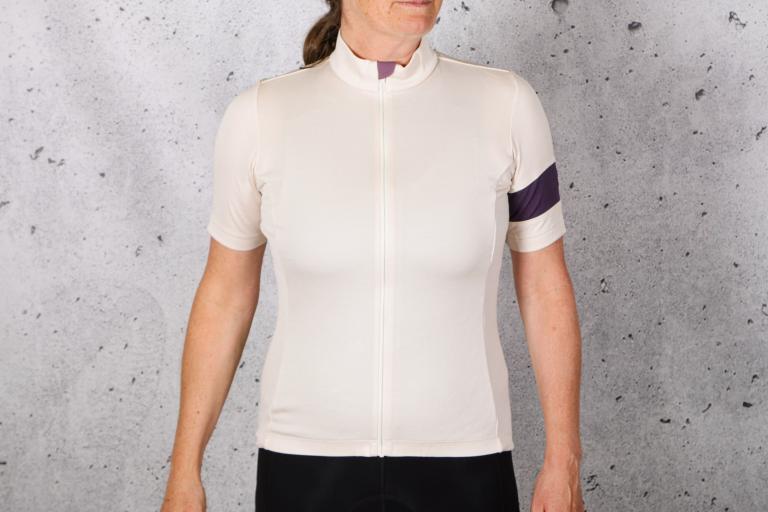 Really well made, with a perfect style and fit for relaxed rides – an excellent option
9
£110.00
0 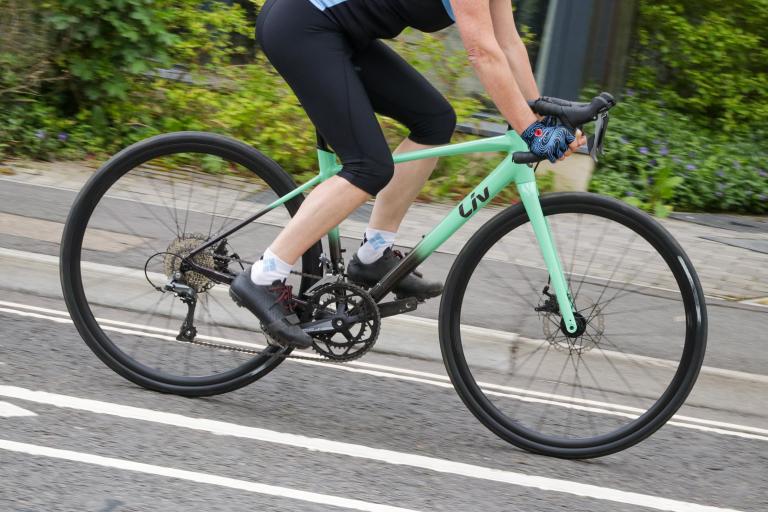 Good all-rounder with great potential – but the 8-speed Claris drivetrain can be frustrating
7
£999.00
5