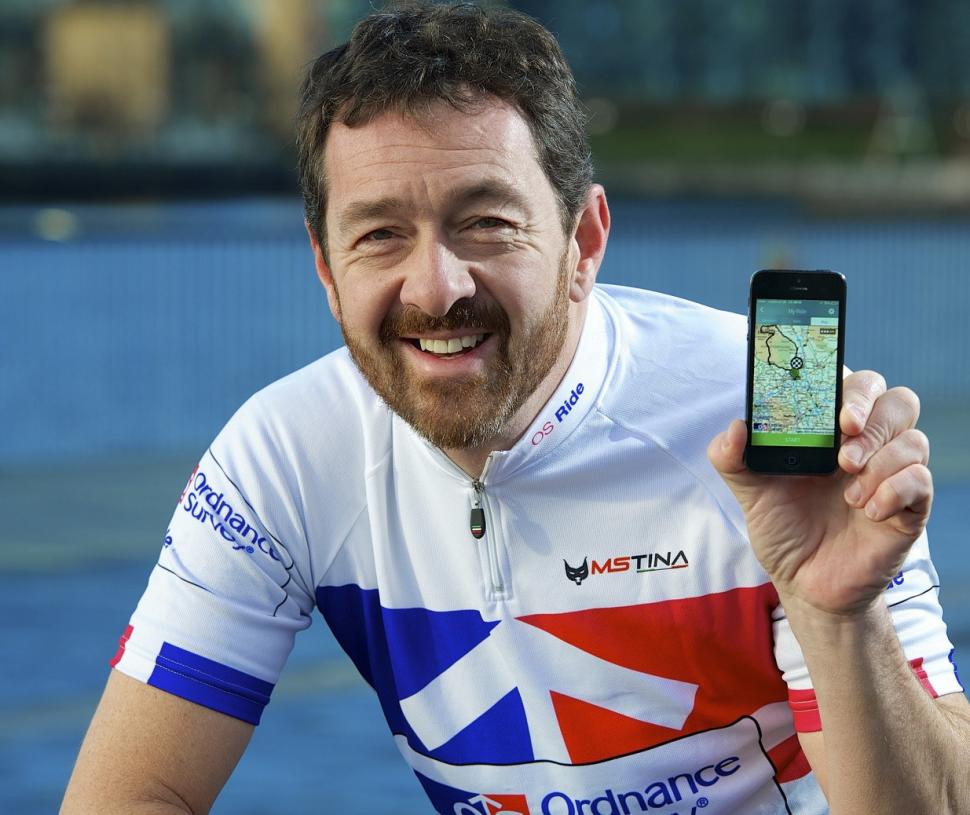 If you fancy riding the British stages of this year’s Tour de France before the pros do, Ordnance Survey has just launched a free iOS cycling app to help you, as long as you have an iPhone. There is no Android version.

With three months to go before Le Grand Départ in Yorkshire, the OS Ride app features the routes of the first three stages of the Tour de France – Leeds to Harrogate, York to Sheffield, and Cambridge to London – using Ordnance Survey’s detailed outdoor mapping. 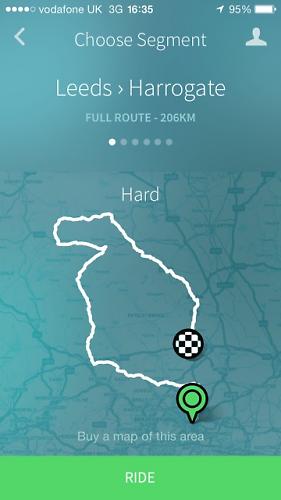 As well as the routes of the 5-7 July stages, OS Ride contains route maps for UK stages of the Tour from 1974, 1994 and 2007. Each stage has been split into smaller segments suitable for all levels of road cyclists. Those of you with longer memories will remember that the 1974 stage was basically on a dual carriageway - sensibly the app takes you on quiet roads nearby instead.

OS Ride comes bundled with a selection of mapping scales and height data to help you plan and ride the routes. The app lets you to track your progress, speed, distance and time as you go, and also to share your rides via social media. 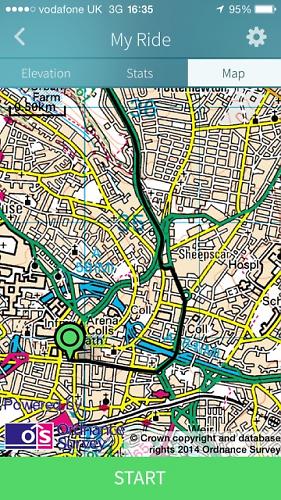 “OS Ride allows keen cyclists to record, track and share their stage achievements for both the 2014 stages and historic stages from previous Tours,” said Chris Boardman.

“I especially like the option to ride smaller segments of the stages, making it accessible for a wide range of abilities and a great tool to support training programmes."

The free iOS app is available to download from the App Store.