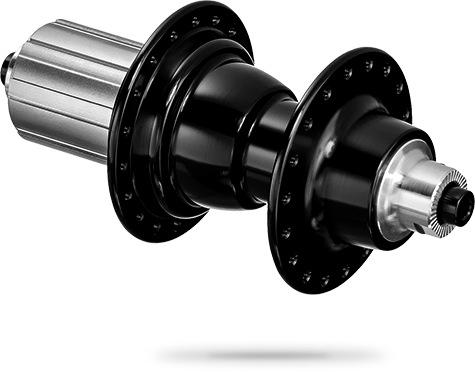 Polish family-run brand Efneo will soon launch a front 3-speed gearbox system that eliminates the need for a front derailleur, and an instant engagement Active Hub that’s said to be totally silent.

The x3 is a planetary gearbox with just one 28-tooth chainring that rotates at different speeds on three different gears. It’ll fit any frame designed for a tapered square axle bottom bracket. Efneo say that it’s the only 3-speed system on the market that doesn’t require a dedicated frame design. All its rivals are either 2-speed or they require a special frame. They are currently developing a model for an ISIS (International Splined Interface Standard) bottom bracket too. 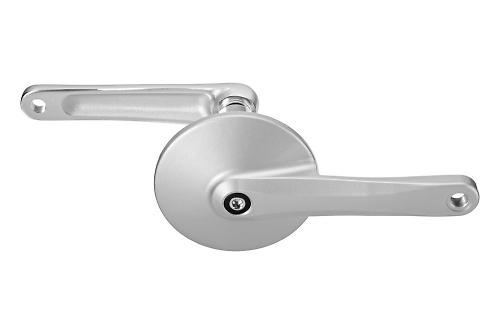 You operate the system via a one-cable paddle shifter and you can do this either while pedalling, as usual, or while you’re stationary at traffic lights, a junction, or in traffic. Efneo say you can upshift under load, although you have to slacken off the pressure to downshift. 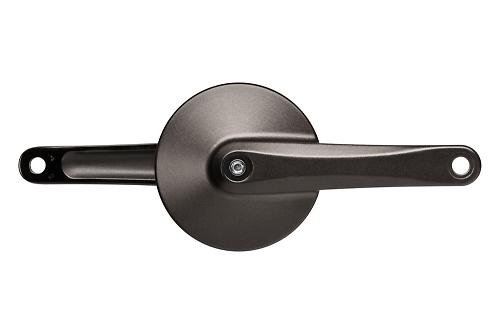 What’s the benefit over a standard derailleur system?

“Eliminating crazy chain lines and chain skewing that you can get with conventional derailleur bikes, the "middle ring" position of the Efneo x3 allows for a clean and smooth running chain line,” says Efneo.

“The small diameter of a gearbox gives a clean look and offers masses of ground clearance.”

Efneo reckon it’s suitable for hybrid, trekking, urban, folding, road, e-bikes and off-road non-competition bikes. They will offer a chainring for 1/8 and 3/32 inch chains, and will soon offer a sprocket for a Gates carbon belt.

The x3 weighs about 1kg. If you switch from a three-chainring chainset with aluminium cranks, you’ll add about 200g to the weight of your bike. If you’re moving from a singlespeed with alu cranks, you’re looking at an increase of about 400g (depending on the weight of the components you’ve currently got on your bike, obviously).

Production will begin next year. No price has yet been released for the x3 although you can get a 15% discount coupon if you leave Efneo your email address.

Efneo say that their Active rear hub offers instant engagement – there’s less than 1° of dead space when you start to pedal – along with silent running and high durability.

Unlike most rear hubs, the Active rear hub doesn’t use a pawl and ratchet system to allow you to freewheel and then engage, and Efneo say that it’s not like any current roller clutch hub either. 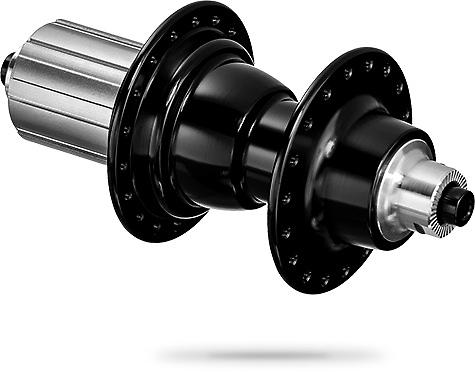 The resistance in a pawl and ratchet system will slow you down very slightly when you’re not pedalling but Efneo reckon that their system doesn’t do this so you’ll freewheel faster and longer.

Efneo say that the Active Hub runs on four sealed bearings and is about 50-100g heavier than traditional hubs of the same class. Itwill be available for all types of wheels including disc brake models, singlespeeds, mountain bike, road, trekking and BMX, and that it will come with the most common spoke hole numbers.

No definite release date has been set although Efneo say that the Active hub will be on sale “in the coming months. Again, no price has been set but you can get a 15% discount coupon if you send Efneo your email address.

For more info go to www.efneo.com.