London clothing company Vulpine have revealed their latest addition for autumn and winter, the Packable Disc Jacket. It's a wind and water resistant top that is light enough to be easily stowed away inside its own zipped pouch when it’s not needed, so you could stuff it in a jersey pocket or backpack. 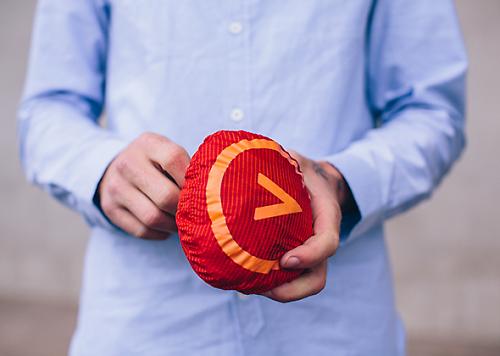 Vulpine describe the Packable Disc Jacket as, “suitable for hurried protection on a showery commute or weekend ride, or a breathable windstopper.” 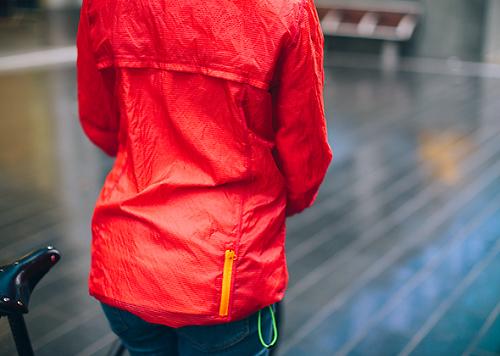 That implies a jacket ideal for the UK’s typically changeable conditions which can throw everything at you in the space of a couple of hours, for those rides when you're not sure which way the weather is going to play and want to take a lightweight jacket just in case it makes a turn for the worse. 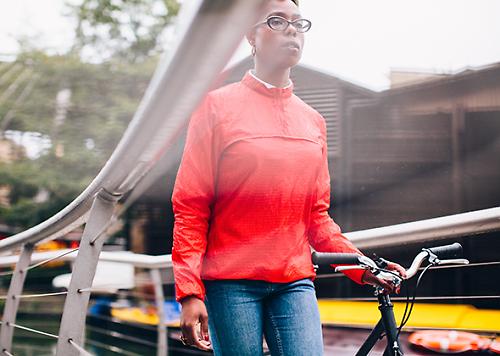 It’s made from Schoeller NanoSphere fabric and weighs a claimed 80g - that's for a men’s size medium. It has a zipped disc pouch (hence the name) that doubles as a valuables or phone pocket when you’re wearing it, and the jacket can be stuffed away inside it when you want to transport it in a rucksack or pocket. 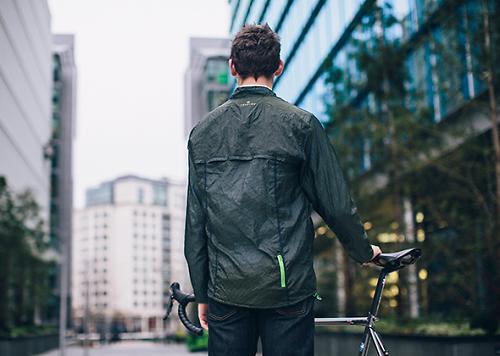 Helpfully, Vulpine provide some suggested temperature ranges for the new jacket. They reckon it's good for between 4 to 20°C as an emergency short-term rain jacket over anything else you might be wearing, or as main outer layer for the duration of longer rides in temperatures between 8 and 16°C. 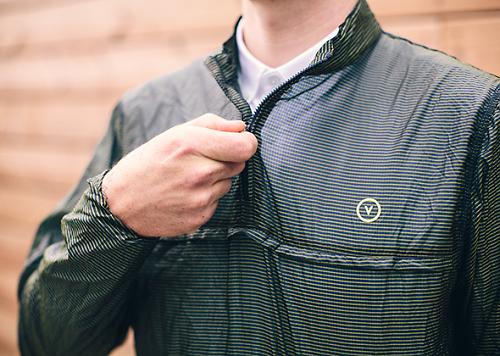 The jacket features a short YKK zipper, elasticated drawcord waist for adjustment, and is available for men and women, with a colour palette including navy/green and red/orange, with sizes ranging from XS to XXL. It's available now from www.vulpine.cc