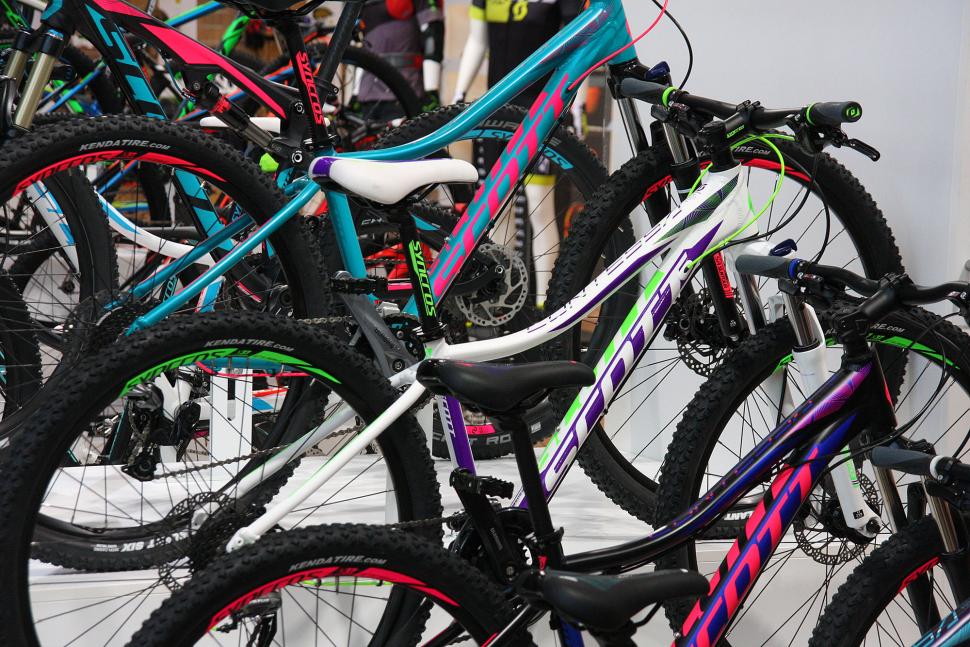 You did want a neon road bike, right? Right?
by dave atkinson

"Those who cannot remember the past are condemned to repeat it", said George Santayana. And the people who designed this year's crop of bikes clearly don't remember the 80s.

Enduro is to blame for this. Mountain bikes have led the way into the neon wonderland, and like dutiful sheep us roadies are following, possibly to our doom. Or at least, to a place ten years down the line where we look at our riding photos and cringe a bit. Anyway, it looks like you'll get some bright on your bike for the next couple of years. Some people, like Scott, are mostly using the neon as a highlight colour in greater or lesser quantities...

Whereas others are just jumping in with both feet. There's an old saying about blue and green, how does it go? 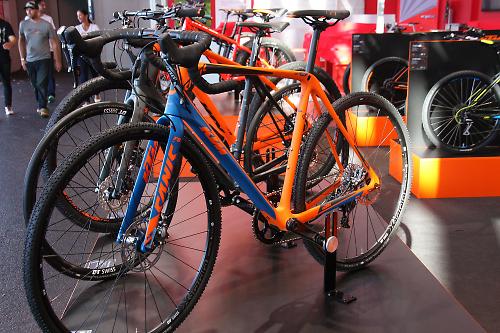 KTM have been making bright orange bikes for ages, it's their corporate colour. So naturally they're embracing the new trend like a long-lost uncle. 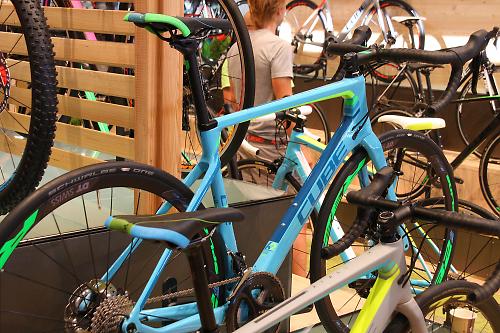 Cube could have rested on their laurels too, since neon highlights has been their thing for a couple of years. But no, they're pushing the envelope this year. This Axial C:62 Disc is, erm, bold. 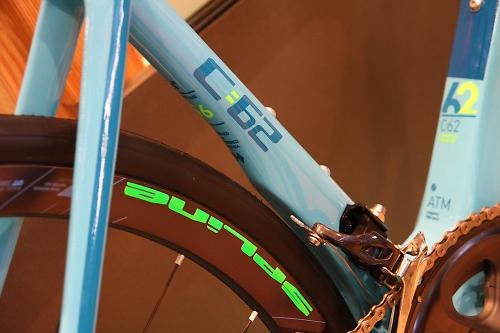 It's a difficult look to pull off, the full garish. By way of an example of how it can go wrong, let's look at two broadly similarly-coloured bikes. Here's the Santa Cruz CC CX1, in bright orange, with green and blue highlights: 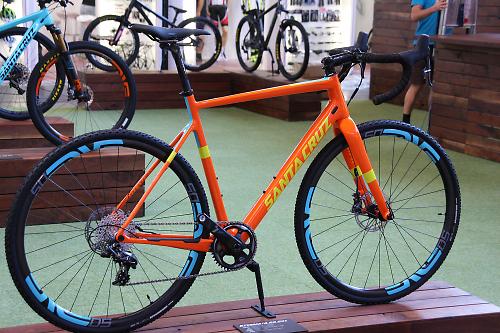 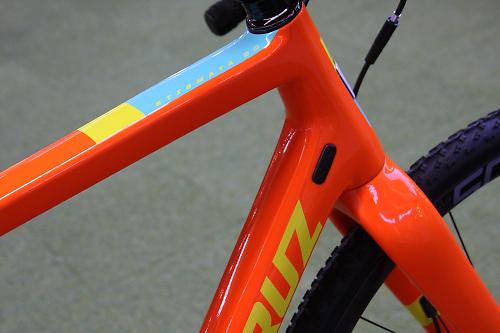 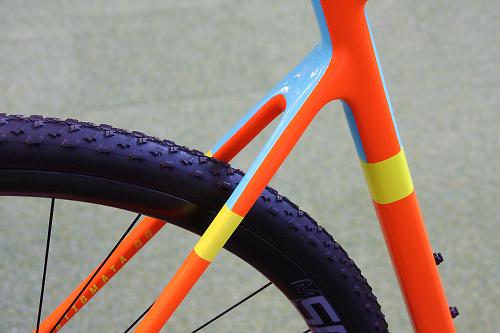 ...which is nice. And here's a Haibike crosser in bright orange, with green and blue highlights... 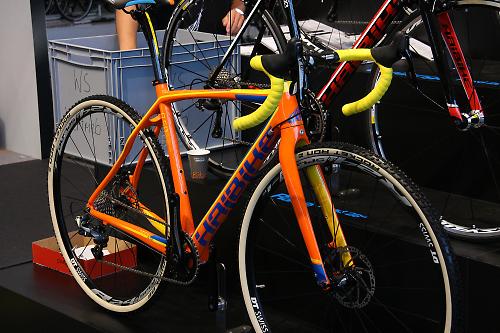 The Italians are undecided about neon, although they seem fairly happy that bright colours are back. This is the new Cipollini NK1K, which is fully on-trend in neon orange and black... ...although we're not sure these wheels are on trend. Perhaps they're ahead of the game. 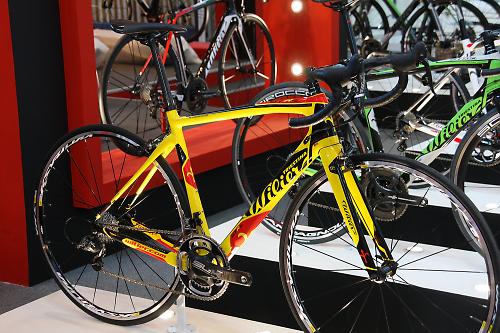 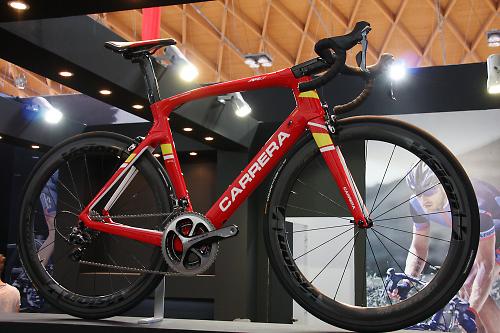 Carrera made a better job of their new AR01 in classy red. More on this bike later in the week.

It's such a ubiquitous trend that even people like THM Carbones, who so far as we're aware have never before made anything that's not black, had a fluo-highlighted prototype flat mount disc fork. Accessories aren't safe either. This is what your helmet will look like next year: It's an assault on the eyes alright. We had to go and look at the Wanderer stand for half an hour to calm down.

Of course, if you're not happy with the colours then you can always spec your own. Ridley have introduced a Customizer system so you can spec your own colours to match your car, or your favourite kit. Although of course, you can guess what colour they used to demonstrate it...