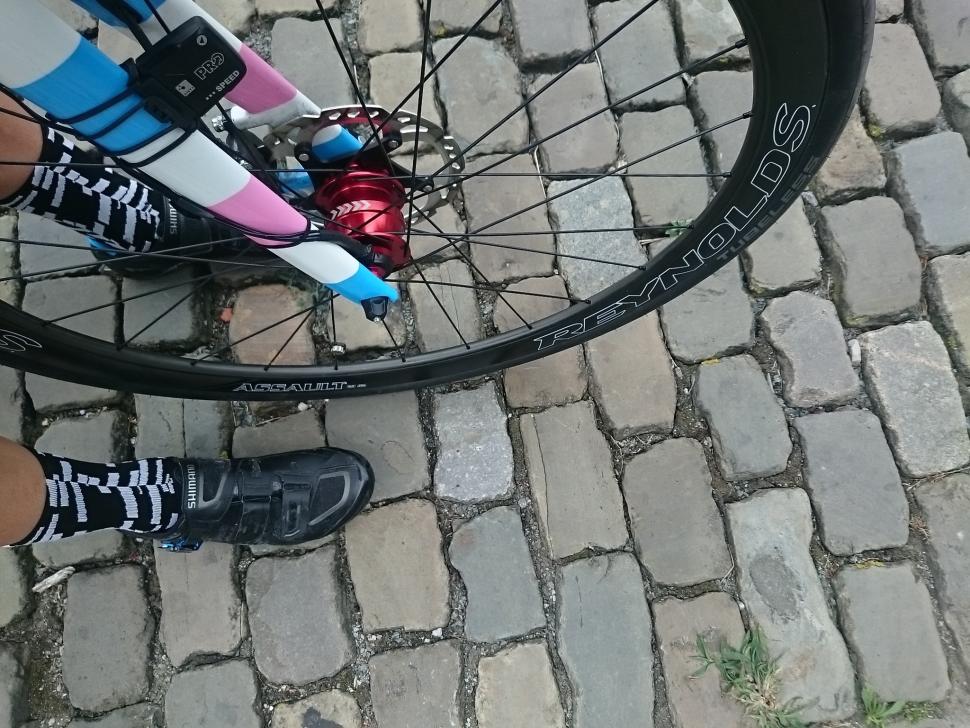 Bradford is using cycling to reinforce its twin links with Roubaix, encouraging riders to tackle the 'Hell of the North' during a charity bike ride from the UK to France next year.

The five-day trip from Bradford to its twin city of Roubaix, from April 7 to 12, will be raising money for Yorkshire Cancer Research and the disability cycling and sports club Cycling 4 All.

There will be two distance options, 270 miles or 399 miles, which will challenge all riders with sections of the cobbled Paris-Roubaix route.

Project coordinator for C4A Adam Tasker told the Telegraph and Argus that he rode the route two years ago for charity and had the idea for the challenge along the way.

He said: ”During that ride, we stopped at Roubaix with it being a twin town of Bradford and exchanged civic gifts with its Lord Mayor," he said.

"There will be different routes to cater for mixed ability cyclists, whereby people that want to do the famous cobbled section, which is part of the actual Paris-Roubaix ride, can do that, but others who aren't as strong a cyclist can take a more leisurely route."

Around 40 riders will have the chance to join in the challenge - or more depending on demand.

Michelle Foulks, regional fundraising officer for Yorkshire Cancer Research, said: "There is already a lot of research going on in Bradford, and we're about to spend another £1.2million at the university, so the money raised by this ride will definitely go towards helping people locally and across Yorkshire."