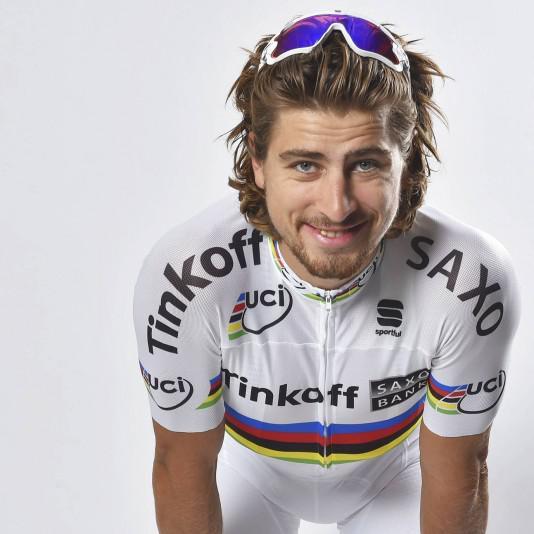 World road champion Peter Sagan will return to his mountain biking roots ahead of next month’s Tour of California by racing off-road events in Austria and the Czech Republic before heading to the United States.

With both countries bordering Sagan’s native Slovakia – where he is a huge star – his presence at the races is likely to give a big boost to crowds.

“It’s going to be good fun returning to my roots, racing mountain bikes again and I look forward to seeing what shape I will be in at those races,” Sagan said.

“I’m pleased with how my season has gone so far. My victories at Gent-Wevelgem and the Ronde van Vlaanderen [Tour of Flanders] take the pressure off now, so I hope that I can go off-road and be able to compete at the front, like I do on the road.

“I'd like to thank the team and our sponsors for helping me make this opportunity possible,” he added.

It was on a mountain bike that the 26-year-old won his first rainbow jersey back in 2008 at the junior worlds.

This year, the UCI standardised the rainbow jersey across all disciplines – all have plain bands now, like the road world champion’s jersey, without the previous symbols denoting other disciplines such as time trialling or mountain biking.

A world champion can still only wear the rainbow bands in the discipline they won the jersey in, however, meaning Sagan will switch to Tinkoff team colours.

General manager Sandro Feltrin said: "Peter has shown this spring what a star he is on the road and with the public, so to have this opportunity to take this to mountain bike fans too will be really nice.

“It’s a good opportunity for Tinkoff to race its colours and showcase its partners in another discipline and we have every confidence in Peter that he will take the racing seriously and perform to his best, even if these races are just part of his build to the all-important goals for the rest of the season."

As a teenager, Sagan won the Slovak Cup MTB race on a bike borrowed from his sister – he later described it as “something like a mix of an old mountain bike and a road bike.”

He’ll have something more precisely suited to the discipline for his forthcoming races – a Specialized S-Works Epic, similar to the one pictured below. 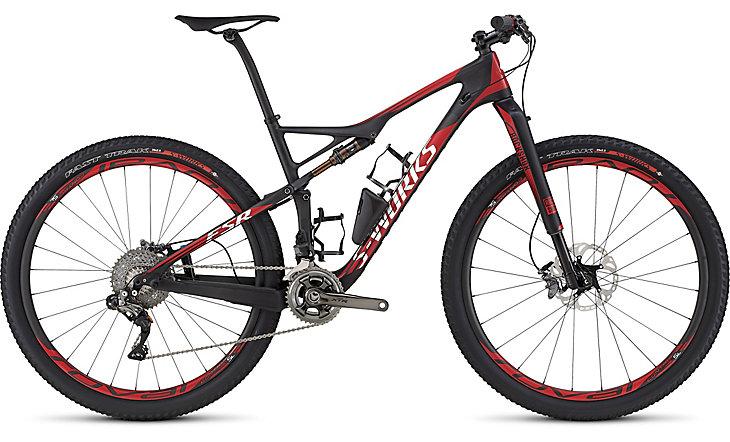