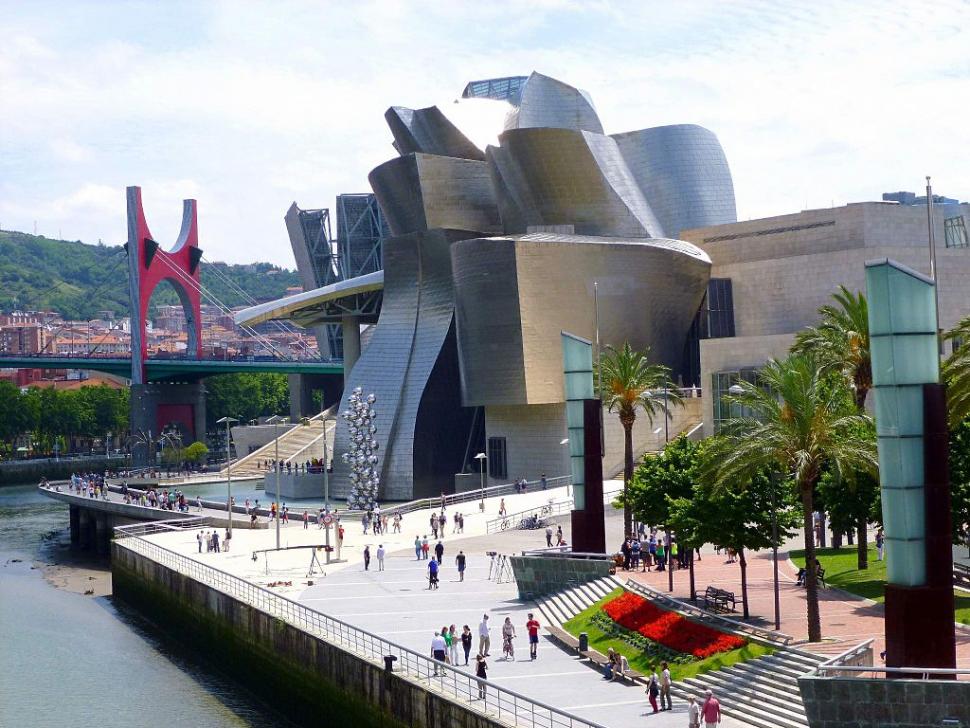 Bilbao is set to host the start of the 2023 Tour de France, with the opening days of the race uniting the Basque region on both sides of the border between France and Spain.

The first two days will be within Spain, with the opening stage seeing a loop around Bilbao, before the race crosses the border on the third day, possibly heading to a stage finish in Bayonne.

With Basque fans among the most passionate in the sport, as TV pictures of Pyrenean climbs in more normal times demonstrate, it promises to be a spectacular start to what will be the 110th edition of the race.

Spain’s Basque Country hosted the start of the Tour de France in 1992, with a Prologue on the opening day in San Sebastian, which also hosted the start and finish of Stage 1 before Stage 2 headed out of the city towards Pau in France.

Previously, the race had visited the Spanish Basque Country twice, with San Sebastian hosting a stage finishn and start in 1949, while Vitoria – the region’s capital – hosted the end of Stage 3 and start of Stage 4 of the 1977 edition.

The 1992 Grand Depart of cycling’s biggest race came in the middle of a 33-year absence of the Vuelta a Espana, however, with it deemed too risky to stage the Spanish Grand Tour in the region due to the threat of terrorist action by the Basque separatist group, ETA.

The Vuelta finally returned to the region in 2011, with local rider Igor Anton of Euskaltel-Euskadi winning Stage 19 in Bilbao to the delight of the local fans packing the streets.

According to local news reports, it was the return of the Vuelta to the region that helped pave the way for the Tour de France Grand Depart, with both races owned by ASO.