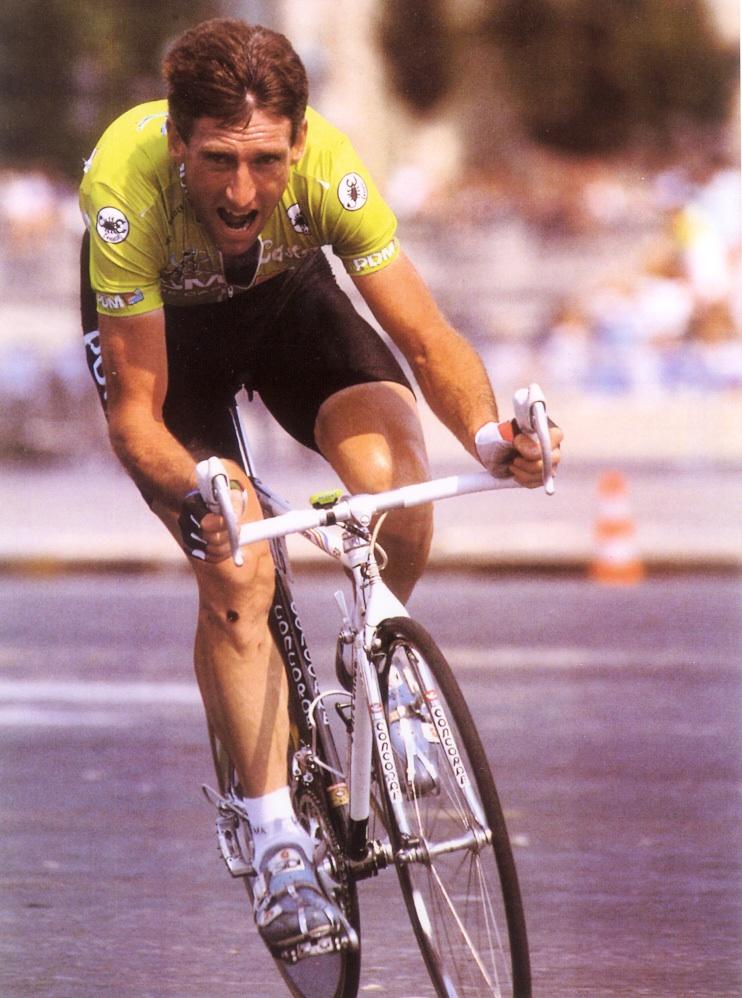 Kelly was one of the world's most successful road cyclists of the 1980s, and one of the finest classics riders ever. Turning professional in 1977 he won nine monument classics - including the Paris-Roubaix twice - and 193 professional races in total before his retirement in 1994.

Kelly isn’t the only celebrity or professional cyclist who will be on the start line in Ennis next month. Team Sky members Dario Cioni and Davide Vigano will be there, as will Olympic gold medallist Denise Lewis and Irish comedian PJ Gallagher.

Around 2000 cyclists will take part in the 82-mile sportive, all on traffic free roads in some of West of Ireland’s most scenic locations, including the Atlantic coastline and the Burren Region.

Sean Kelly said, “I am immensely proud to be taking part in Sky Ride Etape Hibernia this year. County Clare has some of the best scenery Ireland has to offer, and the fact that the event is taking place on completely closed roads is fantastic.

“Cycling in Ireland is on the up once again, and events like the Etape Hibernia will only enhance our reputation as a cycling nation and great hosts to visitors and tourists, I hope it is successful in its first year and grows in years to come”.