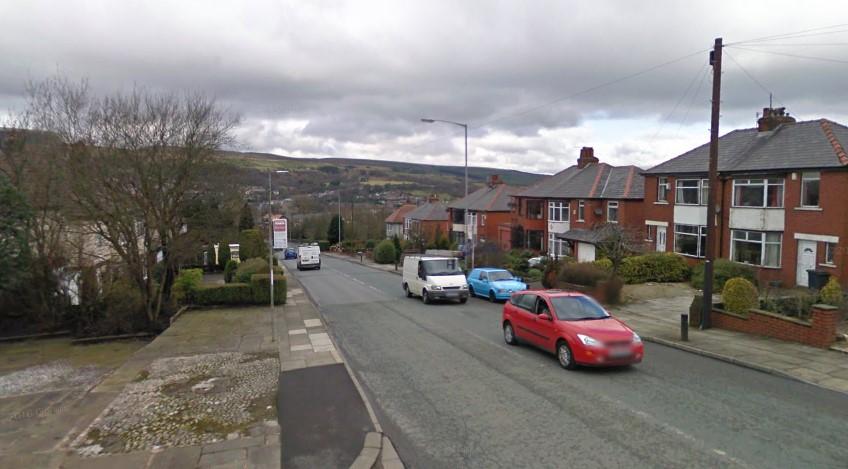 A police officer has told an inquest that it is most likely that a cyclist who died as a result of a fall on Bury New Road in March 2016 had struck a pot-hole. Although no witnesses saw what caused the crash that resulted in the death of 83-year old Roger Hamer, at least one local had previously reported a road defect where the incident took place.

ITV reports that Hamer, from Walmersley in Bury, was left unconscious after ‘flying over the handlebars as though he had hit something’. He was taken to Salford Royal Hospital, where he died a month later.

PC David Holmes told the inquest there was a ‘high probability’ Hamer died after hitting a pothole, stating that he found it hard to find any other explanation.

He said the weather was fine and Hamer's bike had been in good working order.

The inquest heard that local residents had frequently complained about the state of the road, including the number of potholes.

Two weeks earlier, a road defect at the site of the crash had been reported to the council by Helen Wesolowski, who lived nearby. She estimated the pothole to have been the size of a dinner plate and 8cm deep.

Peter Stokes, the highways officer for Bury council, said that the council's policy on inspection and intervention was to national guidelines, whereby potholes more than 40mm deep had to be repaired.

He said that inspections had shown no potholes that deep on the section of road where the incident took place.

Wesolowski said that later on the day of the crash, a council worker had come and ‘half filled the pothole’.

Assistant Coroner Peter Sigee said that the jury at North Manchester Coroners Court would have to consider how well Bury Council had repaired and maintained the road.